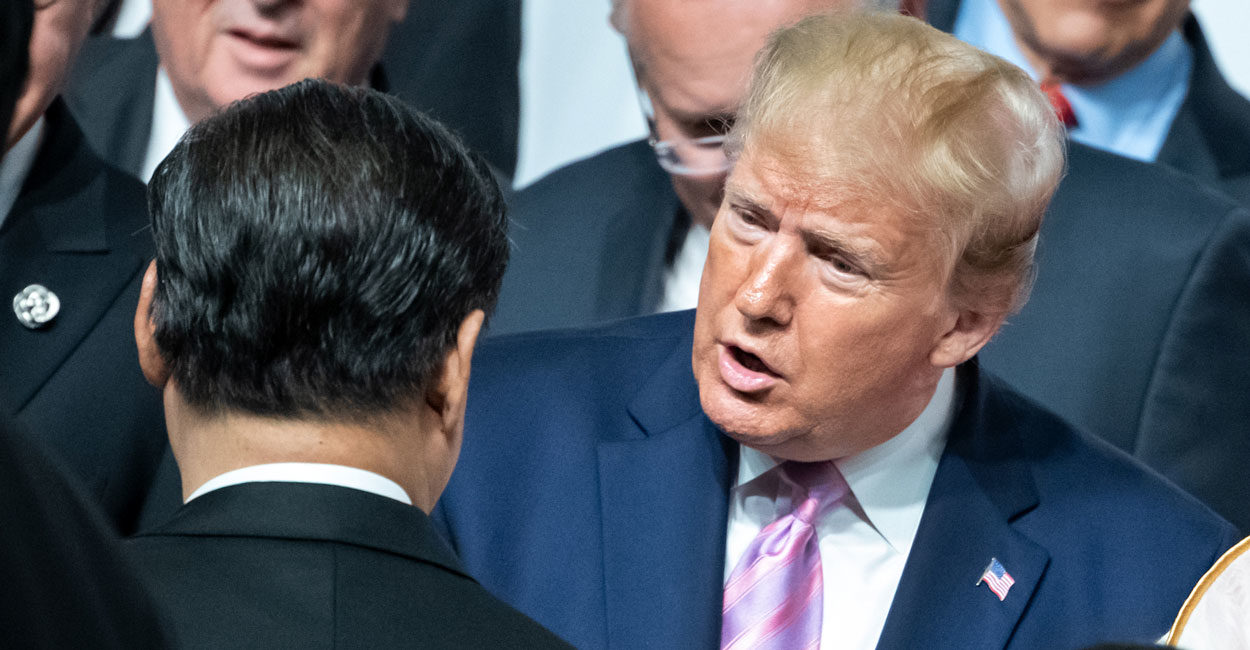 President Donald Trump recently invoked a provision of the Defense Production Act to ensure the timely delivery of rare earth materials to the nation’s industrial base. Having made the determination rare earths are “essential to national defense,” Trump authorized a wave of potential investment in the industry.

Although rare earths are not actually “rare” in aggregate quantity, they are difficult to produce without a vast mining and processing system since they are not typically found in quantities that make it economical to pursue them.

Rare earth minerals are used in items ranging from everyday computer hard drives to military aircraft engines. They comprise only a small percentage of the raw ingredients for these items, but they are required for key components.

Over the past few decades, China has invested considerably in its rare earths industry and now supplies approximately 80% of the world’s rare earth metals. Moreover, the U.S. defense industrial base relies heavily on China’s rare earth reserves and uses them for military production. This has raised concerns over depending on a competitor nation for a material so vital to our defense.

Chinese President Xi Jinping has tried to exploit China’s dominant position in the rare earths market by threatening to cut off rare earths exports to the U.S. as part of the trade war. His visit to a facility at China’s epicenter for rare earths, in conjunction with numerous Chinese state-owned media reports, suggested Xi sees rare earths as fair game in the trade war.

Trump has signaled he is not willing to wait out the short-term consequences of an export cut-off. Instead, he has initiated a provision in the Defense Production Act to stimulate domestic mining and processing of rare earth materials.

Under Section 303 of the Defense Production Act, the president must determine that a “domestic industrial base shortfall” exists for a particular good, meaning “United States industry cannot reasonably be expected to provide the capability” within the needed timetable. This is what Trump did in his recent presidential determination.

Trump ignited a multitude of subsequent actions that now can be taken by the Department of Defense to establish and secure the domestic capability to supply rare earths. He can order the direct purchase of rare earth materials for use by the defense industry and supply equipment for both government and private companies to increase their capability to produce rare earths. Should the project exceed a $50 million threshold, Congress would have to approve.

It is unclear exactly how the Department of Defense plans to move forward in expanding the domestic industrial base for rare earths. But in light of a recent Commerce Department report on securing critical minerals, this move does not necessarily come as a surprise. Rather, it may be seen as just another move in the U.S.-China trade war.