The Attack On Private Property Is Growing Across The Country 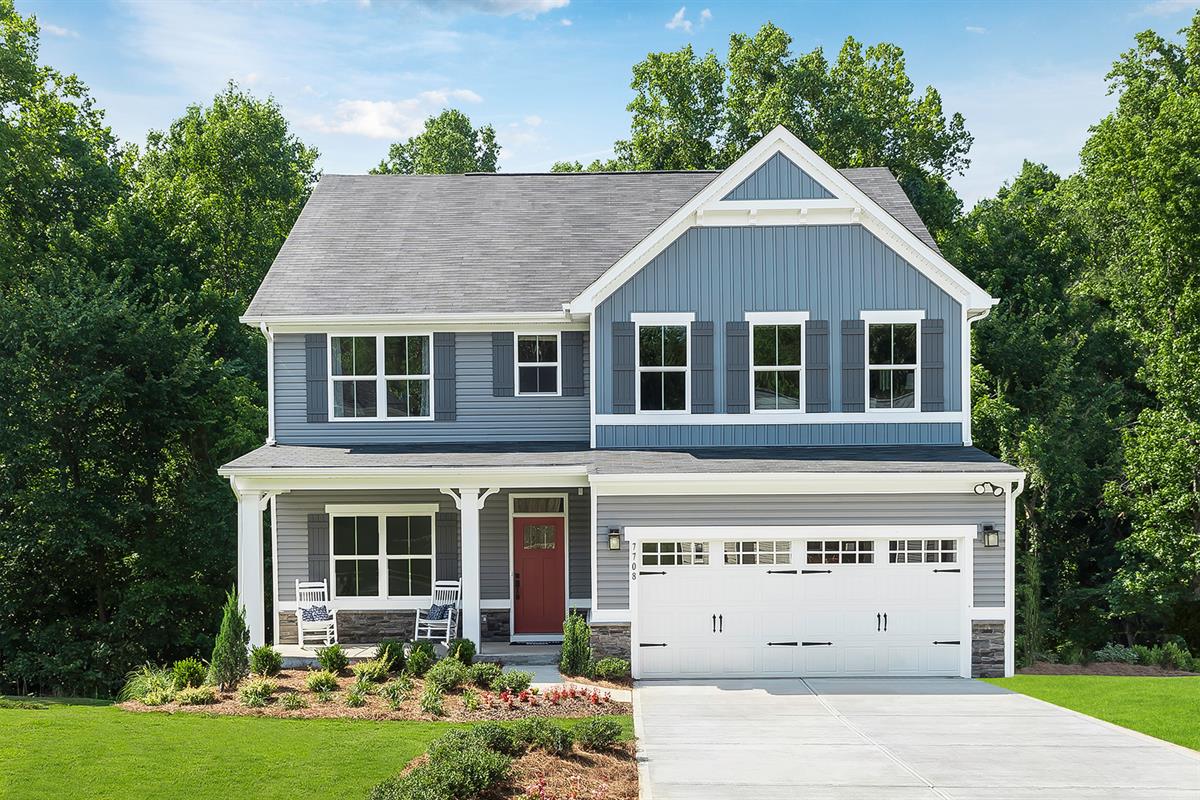 The Attack On Private Property Is Growing Across The Country

The attack on private property is growing across the country at a frightening rate. And the target is single-family homes – most likely — your home.

I have warned in recent weeks that Sustainable Development advocates are now calling zoning for single-family neighborhoods RACIST!

Minneapolis, Minnesota became the first city to end single-family zoning as the Mayor called such protections “self-segregation” devised as a legal way to keep black Americans and other minorities from moving into certain neighborhoods. Unbelievable!

Seattle, Washington followed Minneapolis. Other cities are looking into such plans. The federal agency HUD is pushing such plans under the Obama program called Affirmatively Furthering Fair Housing (AFFH). And city after city is taking HUD grants that force them to impose such plans.

So, attacks on single-family homes are racing across the nation.

Now Oregon is about to become the first state to eliminate single family zoning around the state.

The speaker of the Oregon House, Rep. Tina Kotek, says this action is urgent because Oregon has a “housing crisis.”

That is bunk!  Oregon has a government-made crisis.

For over 20 years Oregon has been enforcing “Urban Growth Boundaries” (UGB) around its cities. This is part of the Sustainable “Smart Growth” policy.

As I have told my audiences around the nation, under Smart Growth, planners put an artificial line around the city and declare NO GROWTH will take place outside that line. That’s “Urban Sprawl!” And urban sprawl is a danger to the environment because is encourages the use of automobiles, strip malls, and the need for infrastructure like roads and power.

We used to call that building an economy until the Sustainablists declared war on human society!

Here’s what they didn’t count on. The UGBs assure the area of the city doesn’t expand. But what happens when the population does? The only way to grow is UP!

That means there is no room for single family homes with backyards for the kids. According to the rhetoric of the Sustainablists the only solution is to flood single-family neighborhoods with duplexes, triplexes, fourplexes, and “cottage clusters.” They call this “up zoning.”

I love how these control freaks always use the words “bolder”, “innovative”, and “master plan” to make their destructive policies sound urgent and brave!

The truth is they are just stupid and short-sighted, pretending to be a solution for their own idiotic regulations — which they created.

For example, Portland Oregon has long been the poster child – the shining example — of the genius of Smart Growth praised in government and environmental meetings across the country.

Smart Growth is an utter failure as property rights have been destroyed, housing costs have skyrocketed and now there is a housing crisis!

Why? Because over the years, under Smart Growth, Portland’s population has grown by over 80%. But legislators have only allowed the Urban Growth Boundary to expand by no more than 6%!

NOW PORTLAND HAS A HOUSING CRISIS AND SO WE MUST ABOLISH SELFISH, RACIST, SINGLE-FAMILY HOMES!!!

Imagine what these policies will do to your property values – your equity – all that you have worked for?

Most people could quickly figure out the problem and dump such destructive policies. But apparently not the simple-minded idiots who are determined to control how you and I are to live.

Let me be very clear about where this is all headed.

As private property ownership is destroyed, the wealth of the nation is diminishing. Now we are hearing some economists worry about a lack of housing starts in the building industry that could lead to an economic crisis. Yet, these “experts” rarely mention the true culprit – Sustainable Development, Smart Growth government tyranny!

Now, as we see more and more housing moving toward the high-rise stack and pack rental properties, a new attack is growing – this time against private owner landlords.

New government regulations are raising taxes on landlords, along with higher building costs. But now, many communities are starting to impose rent controls, because it’s not “fair” to make people pay so much for their homes!

Here is the bottom line goal of this attack on private property and single-family homes. If we lose this battle against Sustainable Development/Smart Growth policies, then, eventually all housing will become government controlled. There will be no private homes or condos. Only government housing!

A free society cannot survive that!

This is the tyranny that I have dedicated my life to stopping! The American Policy Center (APC) is the leading organization in the nation fighting to save private property.

I travel the nation alerting local residents to these dangers and teaching them how to fight back. I produce articles and books and I appear on an endless number of radio and television news programs to spread the word. And APC provides tools to help local activists fight back.

The battle is getting intense. But more people are beginning to see the danger. I need to step up APC’s efforts. I need to reach more people with the truth and the tools to stop it.

I cannot do fight this alone. I need you!

I especially need your financial support. I am up against rich and powerful forces that are determined to enforce their goal. I am so grateful for all of the help you have given me over the years. APC would not exist without you. This is the critical time!  Will you stay with me now?

Please help me with your immediate gift of $25, $50 or even as much as $100. I assure you ever dollar will be used to help us win this fight. We are winning some battles. We just need more fire power – your continued financial support.

Published with Permission of AmericanPolicyCenter.org