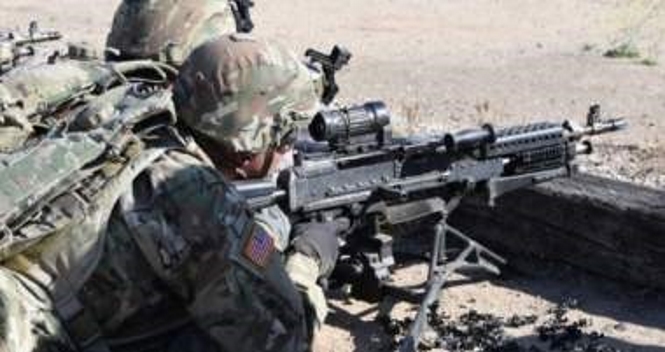 A majority of America’s military veterans say the costs of the United States’ seemingly endless wars have outweighed their benefits and the general public agrees with them, according to two new Pew Research Center polls.

The surveys, conducted between May 14 and June 3, asked respondents about their views of three of America’s longest ongoing foreign interventions: Afghanistan, Iraq, and Syria. The Afghanistan War was launched in 2001, allegedly to avenge the 9/11 attacks and to prevent future ones. The Iraq War began two years later under false pretenses; and while most U.S. troops were withdrawn in 2011, about 5,000 remain, according to Secretary of State Mike Pompeo. The U.S. military has been involved in the Syrian Civil War since at least 2014. All three campaigns, of course, were preceded by years of both covert and overt U.S. intervention in these same countries.

According to Pew, “Veterans who served in either Iraq or Afghanistan are no more supportive of those engagements than those who did not serve in these wars. And views do not differ based on rank or combat experience.”

An objective assessment of these wars would suggest that Americans’ pessimism is warranted. The United States remains in the longest period of sustained military conflict in its history, with no end in sight. Estimates of the financial costs of these wars, including expected future spending on veterans’ healthcare and disability payments, run as high as $6 trillion. About 8,500 American military personnel have lost their lives in these conflicts, and thousands more are enduring long-term physical, psychological, and emotional suffering. Hundreds of thousands of foreigners have been killed. Christians are “perilously close to extinction” in Iraq, according to an Iraqi archbishop. The Iraq war led to the rise of ISIS, with which the United States has allied itself, whether intentionally or not, in Syria, while battling it in Iraq. The ever-present threat of blowback from these and other foreign interventions has given authorities cover for curtailing Americans’ civil liberties and spying on their every move.

Despite this, President Donald Trump has largely failed to live up to his campaign promises to extricate America from these quagmires and has often appointed some of the very people who created these messes — National Security Adviser John Bolton, for one — to positions where they can stump for even more war, including with Iran. The Pew polls, however, show that the public, including the people who fought the wars, are on candidate Trump’s side. One can only hope that the president’s resolve will be bolstered by such findings and that he will finally bring the United States’ long, costly, and unconstitutional foreign adventures to a speedy conclusion.