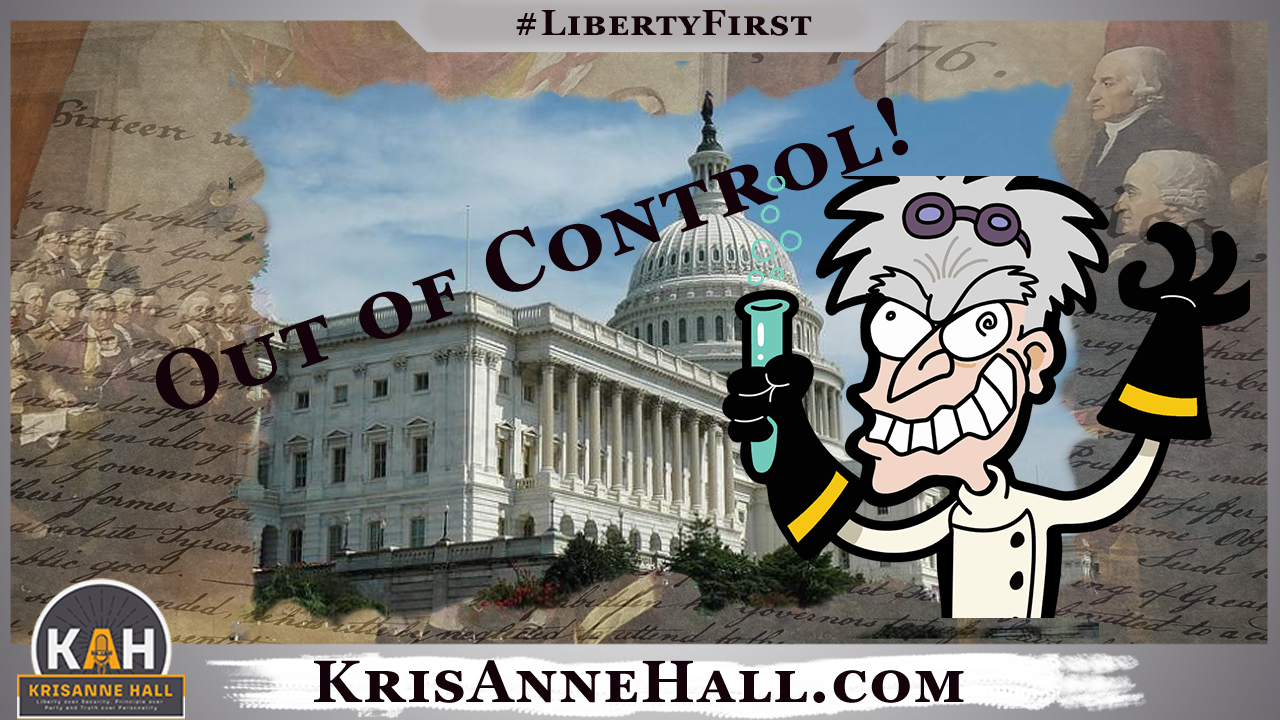 So often I hear from well-intentioned people, “it’s too late to fix what’s wrong with our federal government” or “The government is out of control, it’s a good things we have the 2nd Amendment.” These statements truly break my heart to the core and here is why:

It is not “too late” and “the right to keep & bear arms” is not our only recourse. We are NOT fighting a king nor do we live in a kingdom. Regardless of how the federal government behaves, we are a Constitutional Republic.

With all due respect to everyone who visits this page- “too late” and “pick up arms” are the lazy, apathetic, and to the extreme- cowardice ways to deal with unlawful acts of our government. Whether it will be admitted or not, both of those statements are the exact same consequence: giving up. Our founders sacrificed EVERYTHING so “too late” & “pick up arms” are NOT the only and not our first options.

The tragedy of all of this that Americans have become so deceived, distracted, and discouraged by errant education & political propaganda that we have been trained into ignorance. As a consequence we feel defeated before we even begin and the absolute truth is- we haven’t even begun to use the tools given to us to remedy this government’s lawlessness.

There are so many things we ought to be doing, and so many things we must do before we give up. Americans must become educated on the problems & the solutions- because giving up can NEVER be an option & picking up arms should be recognized as sentencing our children and grandchildren to fight a war WE could have avoided with persistent, pro-active, and unrelenting peaceful acts, the acts of a people who know they are members of a Constitutional Republic and not deceived into acting as nothing more than subjects to a king.

So get miffed at the bluntness of my speech, but the truth remains the same. Don’t tell me there is nothing we can do. Madison, Jefferson, Mason, Warren, Otis, Attucks, & thousands more went to their graves disagreeing with you.

That is why we created LibertyFirstUniversity.com– to educate- equip- & ignite people into the remedies our founders laid before us. It is why I wrote my book Sovereign Duty– to give every American access to the solutions those who drafted the Constitution put in our hands. We are such a blessed people, given so many benefits from the sacrifices of our forefathers & mothers. It is time we honor them and never allow those sacrifices to be taken in vain or without due gratitude. So as we approach this year’s celebration for our Independence, please take the time to study up on

KrisAnneHall.com is dedicated to bringing these solutions to you simply and in a way that anyone can understand.

They foresaw the government we have today & they didn’t leave us defenseless.  They passed the mantle to us, it is time for the people to regain knowledge & virtue our founders used as a foundation for this Great American Experience.  In love, Samuel Adams voiced this truth as a warning to us, his future:

“No people will tamely surrender their Liberties, nor can any be easily subdued, when knowledge is diffused and virtue is preserved. On the Contrary, when People are universally ignorant, and debauched in their Manners, they will sink under their own weight without the Aid of foreign Invaders.”