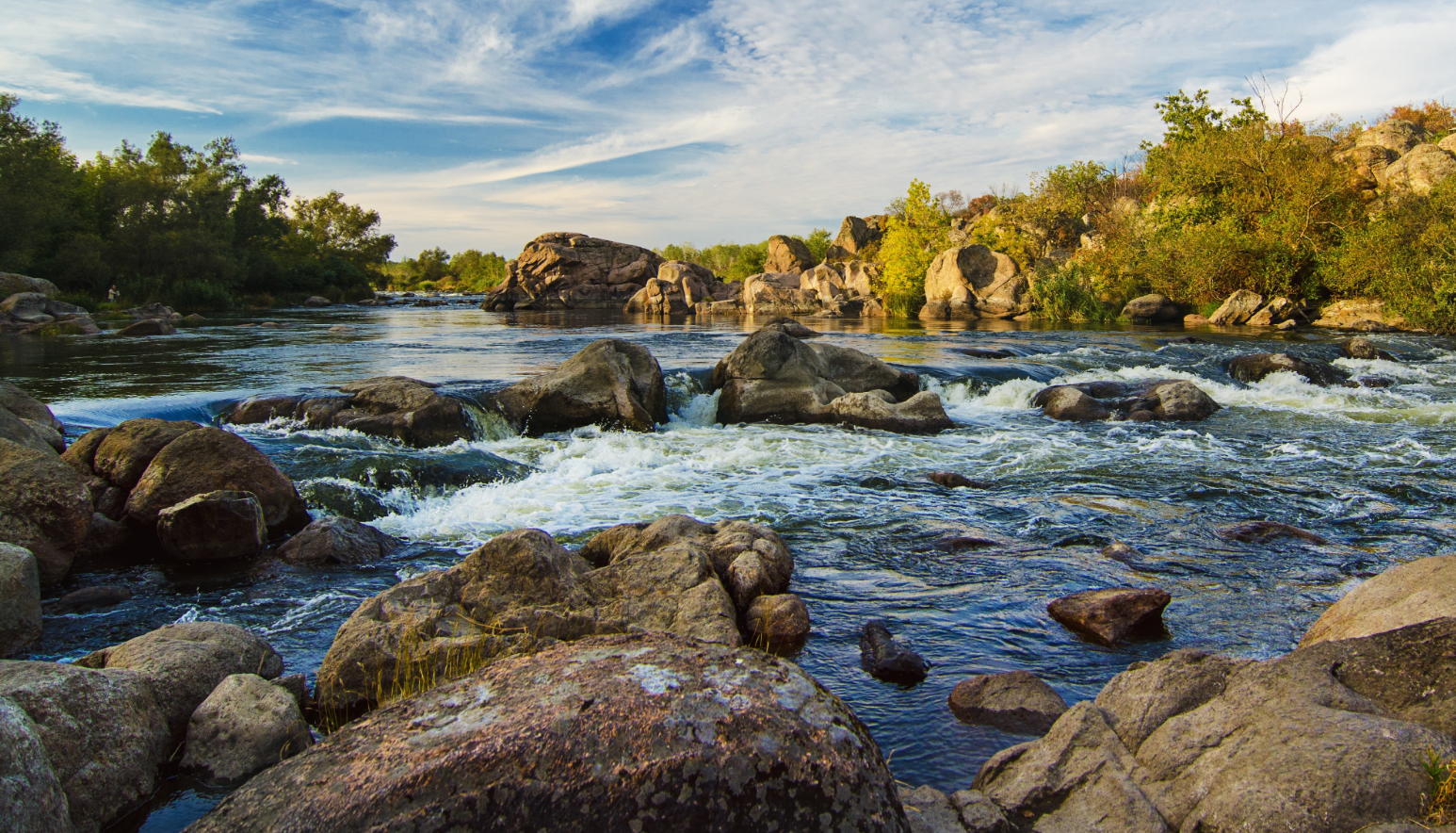 The National Caucus of Environmental Legislators (NCEL) is a “nonpartisan network of legislative champions to protect, conserve, and improve the natural and human environment” for “advancing sound policy in the states…champions who can advocate on behalf of the environment, develop shared strategies, and educate their colleagues about coalition building and opposition tactics.”  Participation “is by invitation…regardless of political affiliation”, and “does not lobby.”  Why would they need to lobby if they have legislative members to advance their objectives?  After all, the NCEL “empowers state lawmakers to advance a pro-environment and conservation agenda.”  The NCEL is governed by a Board of Directors.

A few issues NCEL focuses on are Climate and Energy, Conservation, Environmental Health, and Environmental Justice.  Part of the NCEL Conservation agenda includes wildlife corridors, land conservation, and support for public lands, with a special poll on what Idahoans think about conservation.  NCEL policy options include “interagency coordination,” support for “private land conservation” meaning conservation easements, rejecting “state land grabs” and to “establish state parks.”  Reference is also made for the need to double land conservation by 2030.  There is also a link to the Center for Large Landscape Conservation: A Strategic Framework for Policy and Action report regarding wildlife corridors, however that link is broken but the report, written by the Lincoln Institute of Land Policy can be found here. This report covers many aspects of large landscape conservation.

This all begs the question as to who or what is leading this group of legislators, just how are their issues decided upon?  Given the identified issues, it doesn’t take much effort to find out.

So there you have it, UN influence over state polices through our NCEL Idaho legislators.  Who are they really representing, the UN or their constituents?  Or perhaps their constituents elect them for the purposes of advancing UN objectives.  Does either group know this is happening through their NCEL membership?   Fortunately at this point, out of 105 legislators, it is a very small percentage.  But, since part of their NCEL responsibility is to “educate their colleagues about coalition building and opposition tactics”, how much influence will they have in bringing other legislators into their fold?  Another reason to fully investigate all legislators for their activity, including what they hide from the public.