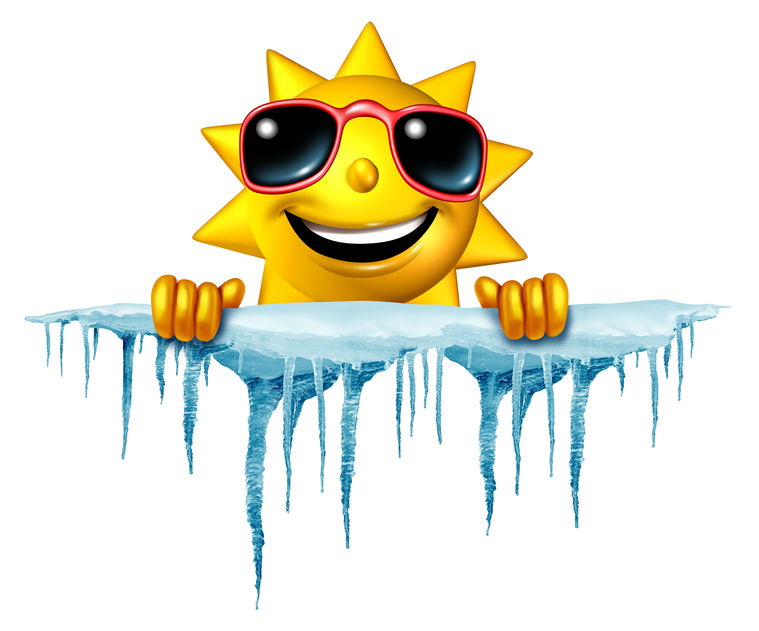 The establishment media frantically published story after story in the wake of a recent heat wave in Europe, breathlessly describing the heatwave as deadly and unprecedented. It is true that the European heatwave brought record high temperatures. It is also true, despite the media alarm, that the death toll was miniscule compared to the people who die each year from persistently cold temperatures.

Reuters, CBS News, the UK Sun, UK Independent, UK Evening Standard, Canadian Broadcasting Company, and Japan Times were among the media outlets calling the heatwave “deadly,” referencing a “death toll,” or otherwise being sure to mention death in headlines about the heatwave. The UK Evening Standard described the heatwave as “likened to ‘hell’.”  Many of the articles exploited the deaths to draw a connection to global warming, implicitly or explicitly asserting that global warming kills.

A week after the heatwave, the final tally appears to be approximately 10 deaths. Ten deaths are a tragedy 10 times over. Yet people also die from cold weather. A peer-reviewed study in the British medical journal The Lancet reports cold temperatures are responsible for approximately 4 million deaths globally each year, a number that is 20 times larger than that of heat-related deaths. Importantly, the study found nearly all the cold-related deaths were due to persistent, moderately cold weather – not the brutal, short-term cold spells that alarmists improperly blame on global warming.

Ten people died in the recent European heatwave, which is a tragedy. Even if global warming caused all of them, which is quite far-fetched, global warming reduces the frequency of persistent cold weather that kills 4 million people per year. Overall, global warming saves many, many more people than it arguably kills.

Remember that every time climate alarmists and their media allies talk about “deadly” global warming.