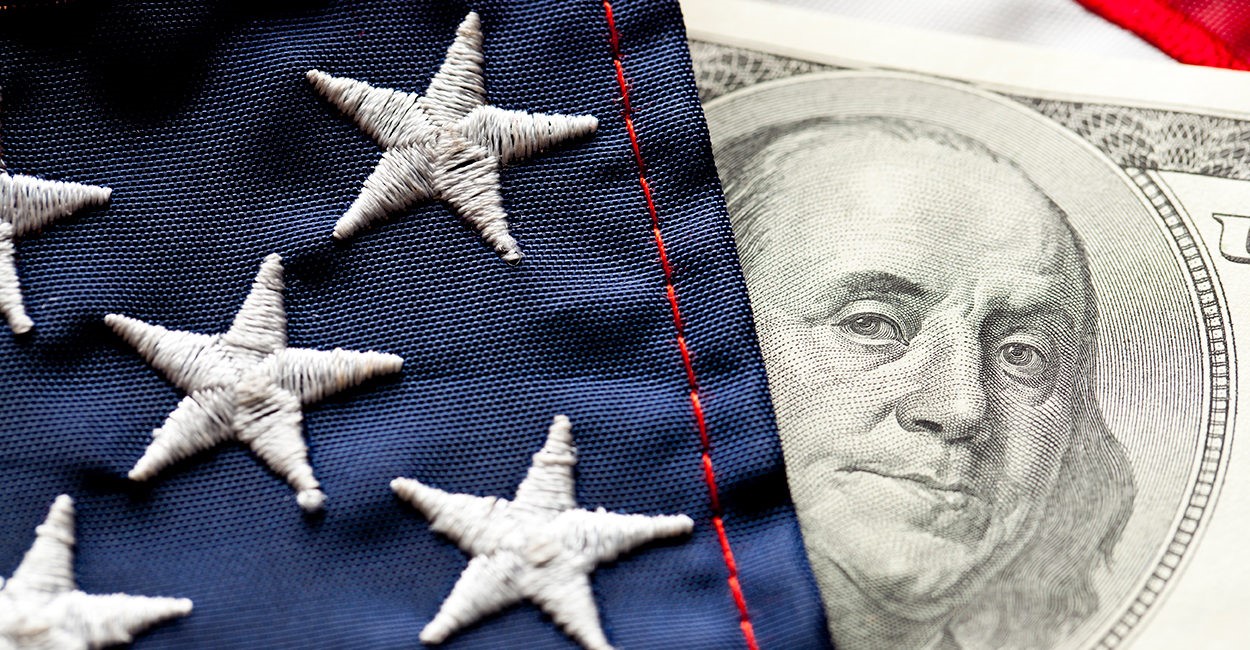 According to Forbes, $1.2 trillion of improper payments have been made by the federal government since 2004. (Photo: Bill Oxford/Getty Images)

By Justin Bogie and Benjamin Paris

We can easily forgive the drive-thru worker who fails to “hold the pickles,” but it’s tougher when it comes to bureaucrats playing fast-and-loose with the federal purse.

What exactly does this neglect look like? As Sen. Rick Scott, R-Fla., recently explained, the government annually wastes hundreds of billions in taxpayer dollars through “improper payments.” 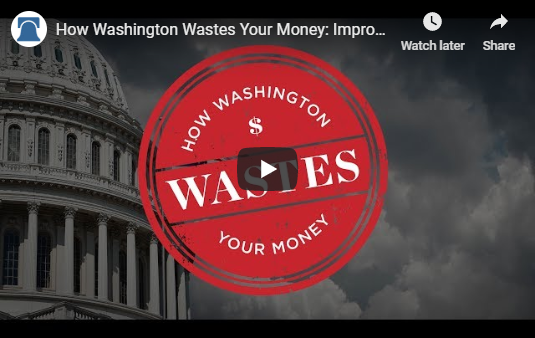 Improper payments can mean the government paid someone the wrong amount of money, paid the wrong person, paid for the wrong reason, or paid someone who used the funds in a fraudulent way.

According to the Government Accountability Office, in 2018, the federal government made nearly $150 billion in improper payments. 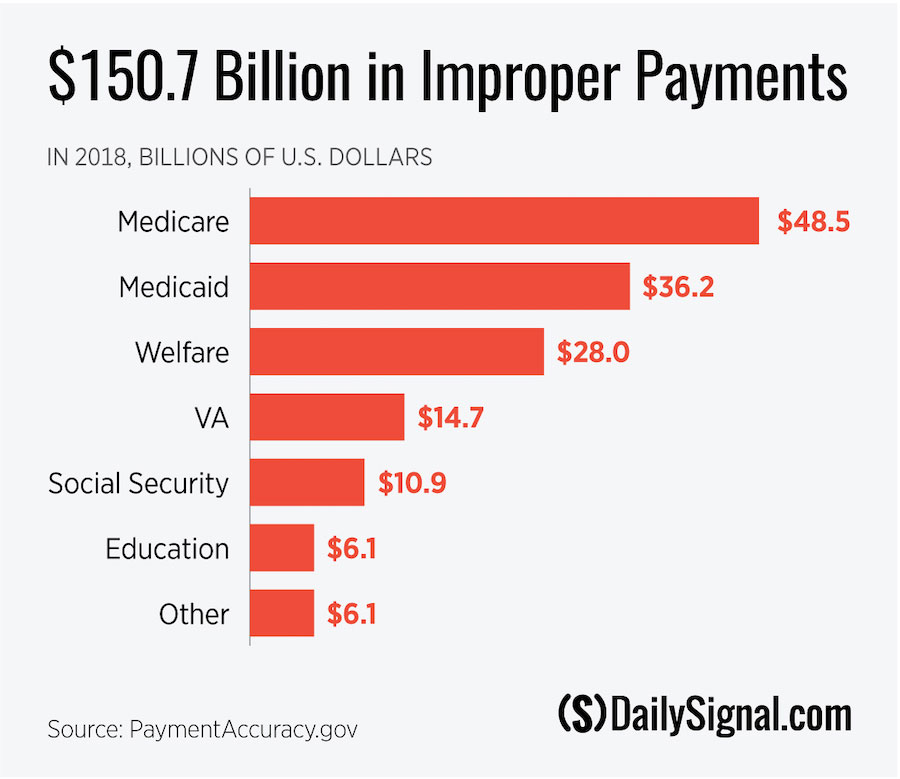 According to Forbes, $1.2 trillion of improper payments have been made since 2004.

Examples abound. Last year, $1.77 billion in food stamps were improperly paid because recipients failed to provide accurate and timely information, which meant the government had little way to verify if those food stamps reached people who actually needed them.

Another $1.5 billion was improperly paid because state or local administrators didn’t coordinate with each other about the federal benefits households receive.

When administrators fail to handle taxpayers’ money in a responsible fashion, funds are as good as stolen. Government payouts without following proper procedure might well lead to overspending or fraudulent payments.

Thankfully, there are several ways to address improper payments.

The Government Accountability Office recommends that especially difficult departments—Treasury, Justice, and Health and Human Services—revise their risk assessment processes and come up with stronger means of addressing chronic improper payment.

The Committee for a Responsible Federal Budget praises President Donald Trump’s fiscal year 2020 budget’s anti-waste, fraud, abuse, and improper payment proposals that could save a total of $296 billion this year alone.

Trump’s budget also would strengthen enforcement requirements for entitlement spending to ensure funds are directed to those who need them most.

The Heritage Foundation’s “Blueprint for Balance” also details ways to reduce improper payments. The government could save more than a $500 million by allowing the Social Security Administration to use commercial databases for recipient verification.

A 2015 Social Security Administration inspector general’s report found there to be 6.5 million active Social Security numbers for people over the age of 112. As of July 8, there were only known to be 33 people in the world that are 112 or older.

There remains much to be done in cutting down on the government’s chronic improper payment problem.

Much of the problem results from the massive bureaucracy that flies in the face of the Founders’ vision, but Congress still must ensure all government programs are run honestly and effectively, regardless of whether they should exist.

Justin Bogie is a senior policy analyst in fiscal affairs at The Heritage Foundation.

Benjamin Paris is a member of the Young Leaders Program at The Heritage Foundation.