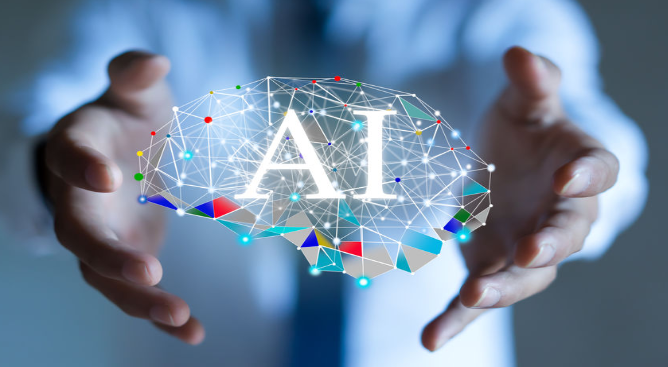 There is a lot of scary nonsense being written these days about artificial intelligence (AI) taking over. Since I have a background in this field, my being on the I side, I thought to discuss this myth.

Simply put, an algorithm is not a mind. It is certainly true that we are being computerized. My car probably has more computer systems than mechanical systems.

But I have a collection of articles from the late 1980s that read just the scary same. They weren’t true then and they aren’t true now. Human thought is complex and deep, and most importantly, not well understood. I know because I have spent my life trying to understand it.

AI requires mathematical understanding and that we may not have, and may never have.

There are many mathematical models of various aspects of human thought, including my model, but they are very far from what actually happens in even the simplest of conversations.

Mind you AI is making great progress. The self-driving car is my personal favorite, which I have tracked for a long time. In DARPA’s first desert race they all crashed within 10 miles. As I recall next year Carnegie Mellon (where I learned AI) finished and won.

Scientific text analysis is also coming along, ever since IBM Watson beat the Jeopardy champions. The AI systems are actually beginning to write review articles. The amusing thing is that they began with high school baseball games, where the facts were simple and the story trivial.

These computer generated scientific reviews may even fulfill a dream I first articulated in 1990. The number of scientific articles now exceeds an estimated three million a year. Even in the narrowest niche research areas the number of articles is over a thousand a year, which no one can read.

In climate change the number exceeds 100,000 articles a year.

Simply put, the scientific output is beyond human comprehension. No human can read and summarize all this stuff, even in a narrow field. But a computer can do just that. It can tell us something about what the science is and how it has grown.

This in no way means that AI is somehow taking over science, which is what the hype articles are saying. And of course we need to be concerned about how these algorithms work, lest they mislead us. I have already written about how Google’s search algorithm is biased against skeptics of climate change alarmism.

I am not proposing government control of AI algorithms, as some are, quite the contrary. All we need are choices. It is still the marketplace of ideas.

More deeply, algorithms are not about to replace humans. Humans are not that simple.