Why These Defensive Uses of Firearms Should Disarm Second Amendment Skeptics 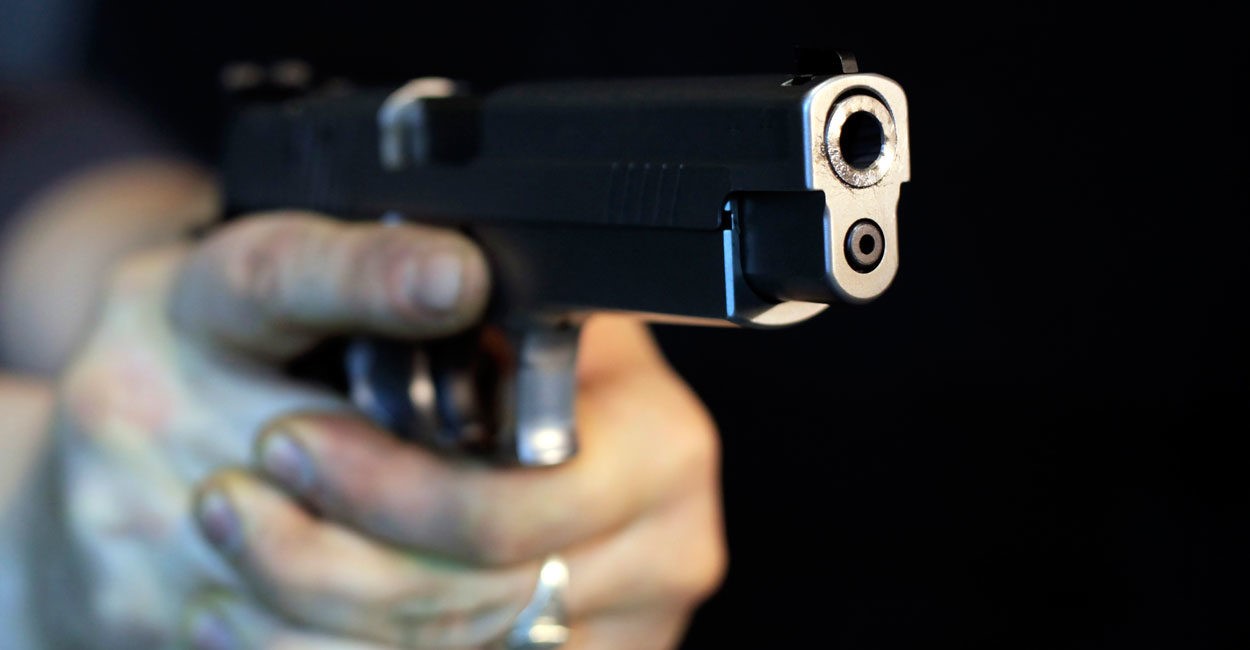 Firearms are used in self-defense between 500,000 and 3 million times every year in the United States. (Photo: Getty Images)

Why These Defensive Uses of Firearms Should Disarm Second Amendment Skeptics

By Amy Swearer and Lucas Drill

At a time when many high-profile politicians are comfortable proposing laws that impose serious burdens on the right to keep and bear arms, including the mass confiscation of commonly owned firearms, it’s important to remember that those same firearms are regularly used by average Americans to defend their life, liberty, and property.

While some gun control advocates claim the Second Amendment is a dangerous historical relic, even going so far as to call for its repeal, they often overlook the fact that firearms are significantly more likely to be used for self-defense than in criminal activity.

In fact, according to a 2013 report by the Centers for Disease Control and Prevention, almost all national studies of defensive gun uses have found that firearms are used in self-defense between 500,000 and 3 million times every year in the United States.

Additionally, an independent analysis of the CDC’s own internal data on defensive gun uses indicates that firearms are used defensively about 1 million times a year, dwarfing the number of deaths and injuries attributable to their criminal use.

This year, we made a commitment to highlight just a few of the many defensive gun uses that occur every month. Just as in January, February, March, April, and May, June was full of instances of law-abiding citizens who relied on their Second Amendment rights to defend their inalienable rights.

Although advocates of stricter gun control laws commonly claim that such laws are appropriate because defensive uses of firearms are rare compared with criminal uses, Americans like those cited regularly use firearms to defend the life, liberty, and property of themselves, their families, and even complete strangers.

Often, as evidenced above, they do so against criminals who remain quite capable of accessing firearms themselves, despite laws prohibiting it.

America’s tens of millions of law-abiding gun owners—everyday men and women, who just want to go about their lives in peace—are not better protected by laws that impose substantial burdens on their abilities to defend themselves against the criminals who don’t (and never will) abide by those laws in the first place.

They are better protected when we recognize that well-armed, law-abiding citizens are the first—and sometimes the only—meaningful line of defense for their own inalienable rights.

Amy Swearer is a senior legal policy analyst at the Meese Center for Legal and Judicial Studies at The Heritage Foundation.

Lucas Drill is a member of the Young Leaders Program at The Heritage Foundation.