Why I’m a Republican 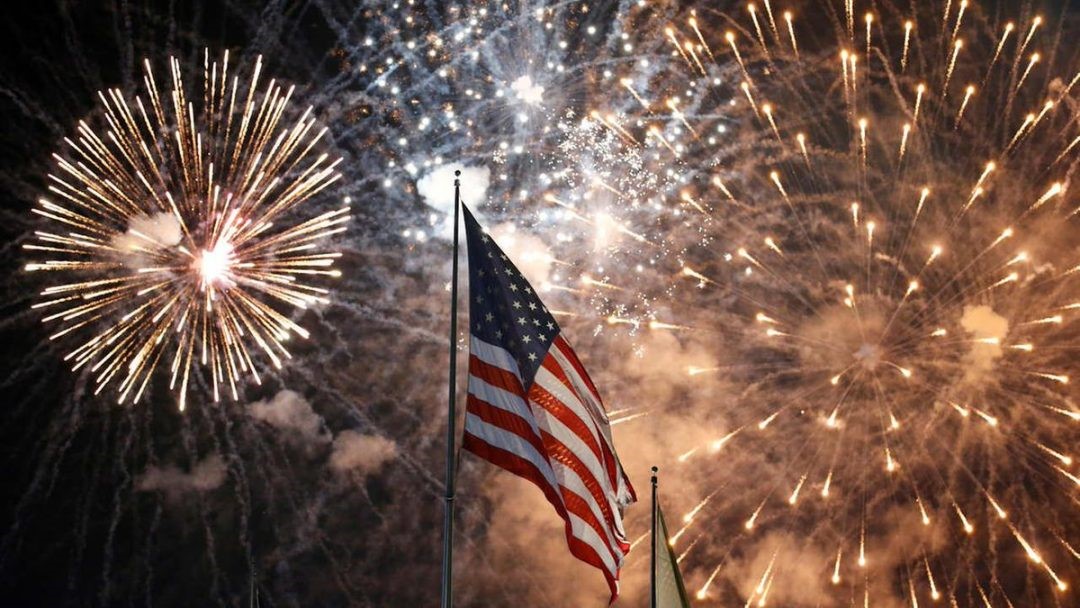 Why I’m a Republican

I’m out of the Vegas heat and enjoying the July 4thholiday weekend at my second home and personal slice of heaven, in Park City, Utah.

Park City is what America should be. There is no crime or traffic jams. Life is clean and thinking is clear up in the mountains. I do all my best thinking, writing and negotiation of business deals up here.

For three months each summer, it’s exactly 75 to 85 degrees, and sunny without a cloud in the sky, every single day. It is the definition of All American paradise and perfection.

And the patriotism here in Utah is through the roof. Park City has the finest small town July 4thparade in the country. We had an awe-inspiring Air Force fly-over to start the parade. Then it was police motorcycles, shiny red fire trucks with their sirens on, beauty queens riding in classic cars, cheerleaders, gymnasts, kids, dogs and American flags everywhere.

I saw more smiling kids, dogs and American flags in one morning in Park City, than I see in a year in Las Vegas. Everyone in Park City’s parade was proud to be an American!

Colin Kaepernick and Nike would have been sick to their stomachs.

Then the news started rolling in. It all became clear why I’m a Republican. Liberals are negative, nasty people who clearly hate America.

Democrat Congresswomen Rashida Talib and Ayanna Pressley on July 4thtrashed our Declaration of Independence as “sexist, racist and prejudiced.”

Anonymous Democrat presidential candidate (scoring 0 in polls) Julian Castro compared the Betsy Ross American flag to the Confederate flag. Even though that exact flag flew over Obama’s 2nd inauguration. Don’t liberals ever get tired of looking like fools?

A San Francisco public school is painting over a historic mural of George Washington, because to liberals it represents slavery and genocide.

Supposedly “moderate” Joe Biden joined other radical Democrat presidential candidates in demanding free health insurance for illegals, paid for by the rest of us, for the crime of being born American. Don’t forget there isn’t enough money for our hero American vets, VA medical care, or homeless vets.

Meanwhile, on Friday the June jobs report was released. The Trump economy is booming. There were 224,000 new jobs in June and 3.7% unemployment. WOW.

I feel terrible for Democrats. Their lives are misery. Always unhappy. Always depressed. Always seeing the worst in America. Always seeing “concentration camps” where there aren’t any. Always threatening violence. Bernie Sanders just this week featured a photo of a man trying to assassinate candidate Trump, in a Bernie fundraising pitch. How disgusting and shameful. What a miserable human Bernie must be.

If things are so bad in America…if immigrants are so mistreated, why not go home? I see a nation that billions of people across the globe are willing to die to come to. I guess we’re not so bad, after all.

I want to be happy and positive most of the time. I love America. That’s why I’m a Republican. God Bless America.