Millennials Get It Wrong about Socialism 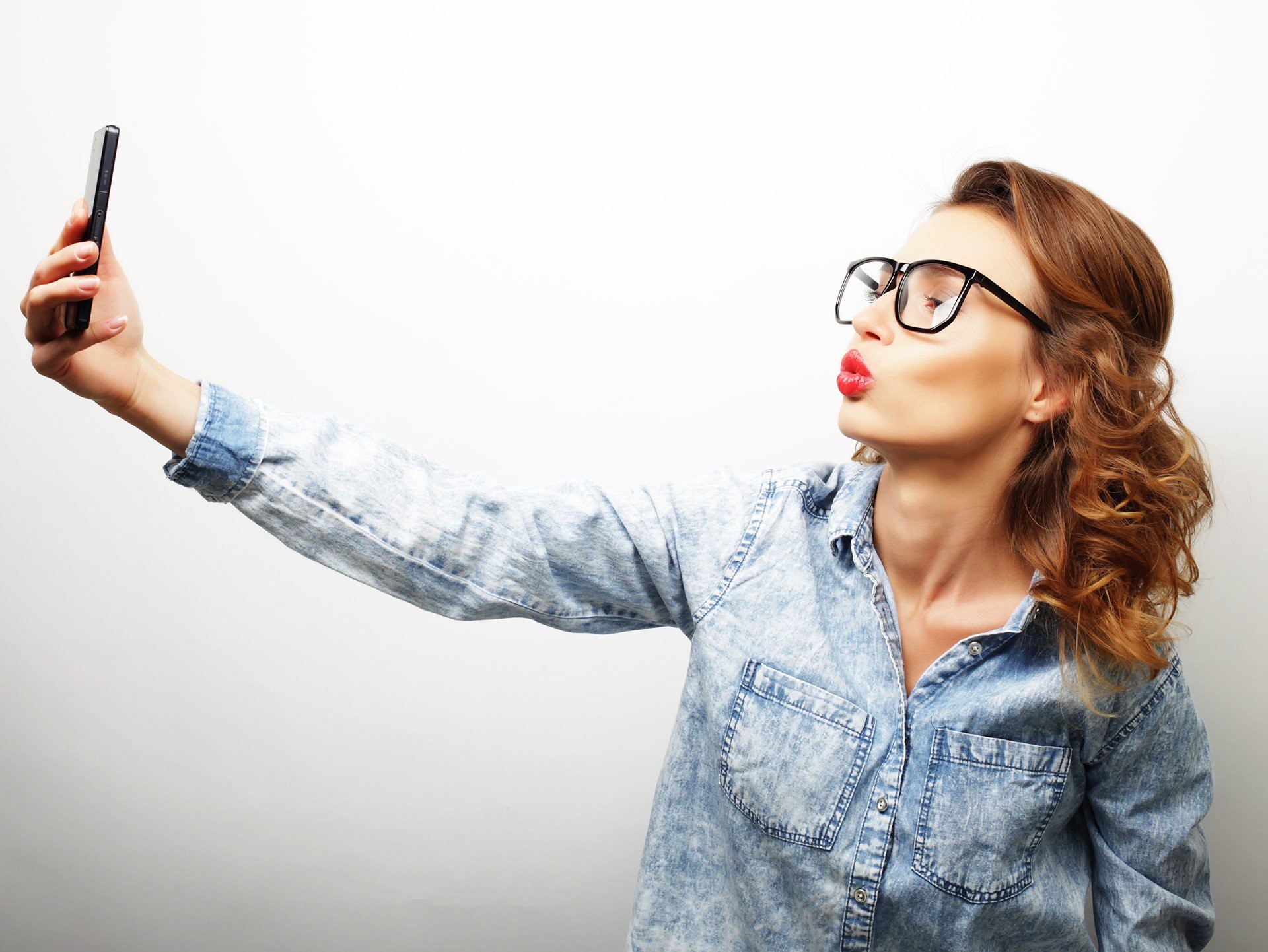 Millennials Get It Wrong about Socialism

Most Millennials have a positive view of socialism and communism, but they don’t have all the facts.

Last month’s 100th anniversary of the Russian Revolution is an appropriate occasion to remind us of the human atrocities committed by communist regimes. But we also should take time to reflect on the progress that has occurred since the fall of the Soviet Union and its socialist economic system in 1991.

A socialist system naturally selects leaders willing to exercise coercion to see that the plans are carried out.

Most Millennials I’ve met—and I meet quite a few as a college professor—are nice enough people. Most have no desire to see their fellow humans suffer. So I’m left to conclude that they have no appreciation for how socialism actually works in the real world.

Socialist regimes—through executions, intentional starvation, and brutal prison-work camps—killed more than 100 million of their own citizens in the 20th century. In places such as Cuba, North Korea, and Venezuela the atrocities continue.

Such atrocities are no accident. The nature of a centrally planned economy reduces humans to labor inputs who must be coerced to perform a part of someone else’s economic plan. If people are permitted to make their own choices, no economic plan is possible. A socialist system naturally selects leaders willing to exercise coercion to see that the plans are carried out.

The economic track record of socialism is as dismal as its human rights record. But we need not direct Millennials to history books to see it. They need only look at what has happened to former socialist countries during their own lifetimes, as these countries have moved away from socialism and towards capitalism.

The Economic Freedom of the World Annual Report provides the best measure of the degree to which a country is relatively capitalist or socialist. The index relies, of course, on the availability of reliable data. Consequently, socialist regimes, like Cuba and North Korea, are unranked because of the lack of such data. But the index does allow us to assess changes in former socialist countries since they abandoned socialism.

Russia, for example, scored only 4.3 on the index’s 10-point scale in 1995, when it was first ranked. It has since improved its score by 52 percent and now ranks in the top 50 percent of all countries included in the index.

The result of the move toward capitalism has been increased prosperity.

Other former Soviet-bloc countries moved toward capitalism more quickly. In the rankings in 1995, Estonia scored a 6.2 and Latvia a 5.7, ranking 57th and 75th, respectively. Since then, Estonia has moved up in the rankings to 17th place, and Latvia has jumped from 75th-freest economy in the world to 26th.

Outside the former Soviet bloc, China began its move away from socialism in 1978, just before the first Millennials were born. China’s first score was 3.6 in 1980. China has since improved by 76 percent and even this improvement understates China’s reforms as many special enterprise zones within China are much freer than the country as a whole.

But the rankings don’t tell the entire story. The result of the move toward capitalism has been increased prosperity: The people are better off. Average incomes have increased 250 percent in Russia since 1995. In more economically free Latvia and Estonia, incomes are up 487 percent and 461 percent, respectively. And it’s not just the rich getting richer. The percent of the population living on less than $5.50 per day has dropped 23 percent in Russia, 19 percent in Latvia, and 22 percent in Estonia.

The changes in China are even more striking. Average incomes are 12 times greater now than in 1995. More than 90 percent of the population lived on less than $5.50 a day back then; today, only about one-third of the population does.

Millennials could delve into history books to learn about Socialist atrocities. But they could also just look at the facts of the world and see how prosperity has increased as the former socialist countries have begun embracing capitalism. If they’d do either, I doubt you’d find many socialists among them.

Reprinted from the Independent Institute

Benjamin Powell is the Director of the Free Market Institute at Texas Tech University and a Senior Fellow with the Independent Institute. He is a member of the FEE Faculty Network.