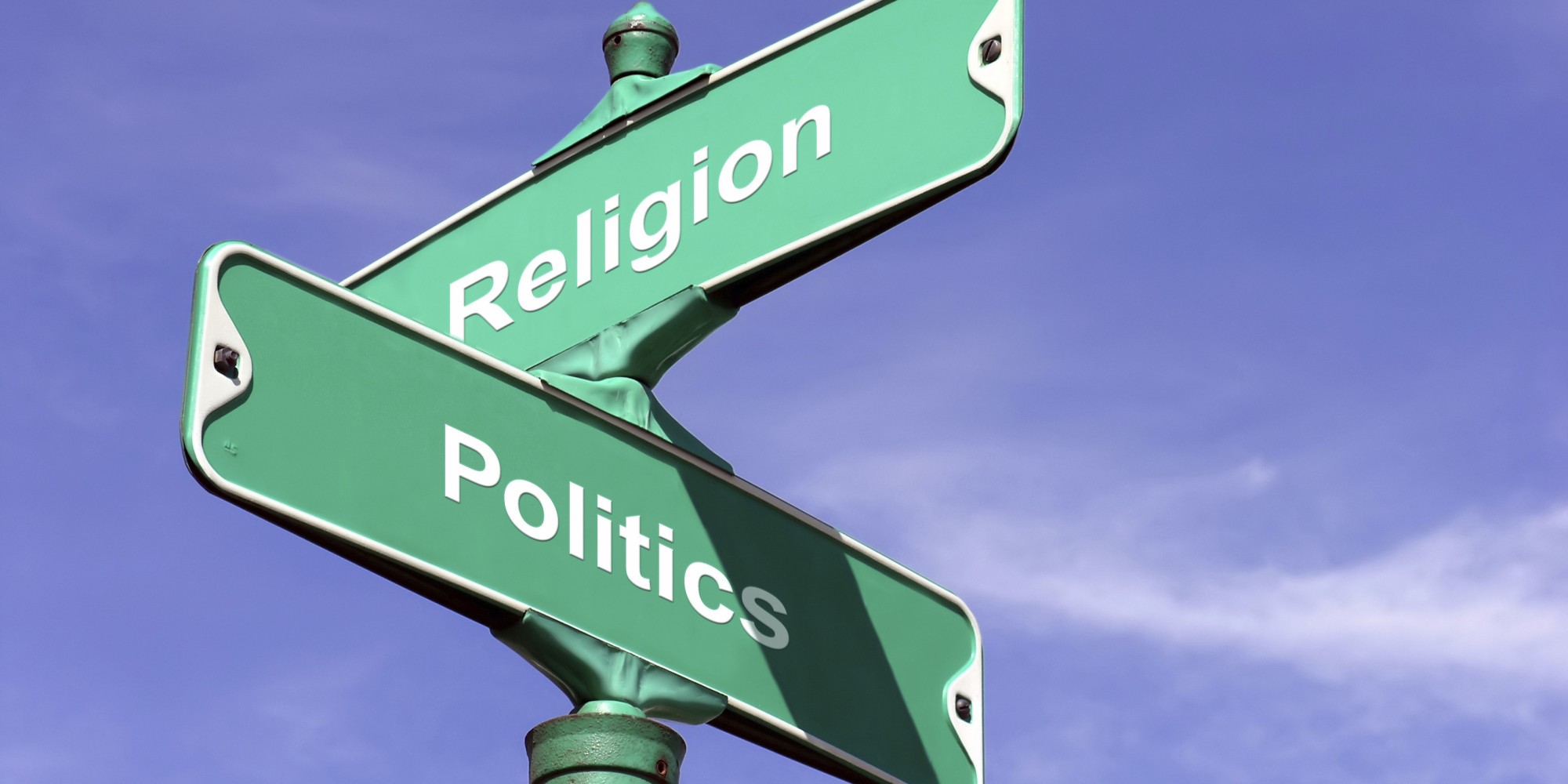 During my elected service as a Spokane Valley City Councilman political party leaders chided me for my lack of loyalty to The Party. At the time, I belonged to the Republican Liberty Caucus, the Libertarian Party, and the Constitution Party. As a political activist I endorsed Doug Orr, instead of the incumbent Ozzie Knezovich for Sheriff. I endorsed Democrat Andrew Biviano for County Commissioner instead of the Republican incumbent Shelly O’Quinn. But, overall I supported and voted for Republicans.

I describe myself as a pro-life, fiscally conservative, constitutional libertarian. In other words I believe in lower taxes, less government and more freedom! I believe in protecting our God-given natural rights from the instant of conception to natural death. These values stand above political parties.

Political parties are not appropriate objects of loyalty. Neither are governments, religions, church denominations or service and social clubs. To what then should us Christian Americans be loyal? As a Christian and Lutheran Pastor here is my list in priority order: God, family, country, employer, friends.

Loyalty to God: By God I mean the one, all powerful, all-knowing, all-present God of the Old and New testaments of the Bible which is God’s inerrant, infallible written Word. We know God as three persons; God the Father created, sustains, and rules the entire universe and everything in it, both spiritual and physical. God the Son, our Lord and Savior Jesus Christ, became human through the womb of the Virgin Mary who became pregnant supernaturally by God the Holy Spirit. The Bible says in 1 Kings 8:61 “Let your heart therefore be wholly devoted to the LORD our God, to walk in His statutes and to keep his commandments.” Furthermore, the prophet Hosea quotes God in Hosea 6:6, “For I delight in loyalty rather than sacrifice, and in the knowledge of God, rather than burnt offerings.” Loyalty to anyone or anything over the Triune God is a grave sin!

Loyalty to Family: God established families – one male husband married to one female wife (or wives as the Bible witnesses in the Old Testament), and their children – as the foundation of society and of His Christian Church. He created a male and a female in His image, blessed them and commanded them, and us, to “Be fruitful and increase in number: fill the earth and subdue it. Rule over the fish of the sea and the birds in the sky and over every living creature that moves on the earth.” (Genesis 1:28). God charged the traditional extended family – NOT government – with the responsibility of taking care of its members. The Bible says in 1 Timothy 5:8, “Anyone who does not provide for their relatives, and especially for their own household, has denied the faith and is worse than an unbeliever.”

Loyalty to Country: This means loyalty to the combination of land, people, and the Constitution. God commands us in 1 Peter 2:13 – 14 to “Submit yourselves, for the Lord’s sake, to every human authority, whether to the emperor, as the supreme authority, or the governors, who are sent by him…” We Americans don’t have a king; we have land (enclosed by the borders we fight for), people (American citizens and other legal residents), and the Constitution as well as the set of American Ideals enshrined in the Declaration of Independence, the U.S. Flag, the Pledge of Allegiance and our National Anthem.

Loyalty to Employers: Whether self-employed or working for someone else, our loyalty to employers is how we support our families. God commands that every human must work to support themselves; 2 Thessalonians 3:10 says “…If anyone is not willing to work, let them not eat.” The Bible says, “Teach slaves [employees] to be subject to their master in everything…” (Titus 2:9 – 10)

Loyalty to Friends: Proverbs 27:10 says “Do not forsake your friends or a friend of your family…” But, government is not your friend, and your friends are NOT family members.

Where does this leave political parties? They are tools. Useful tools, if we don’t take them too seriously, to get the right people elected. But, let’s keep our loyalties and our priorities straight: God, family, country, employer, friends.