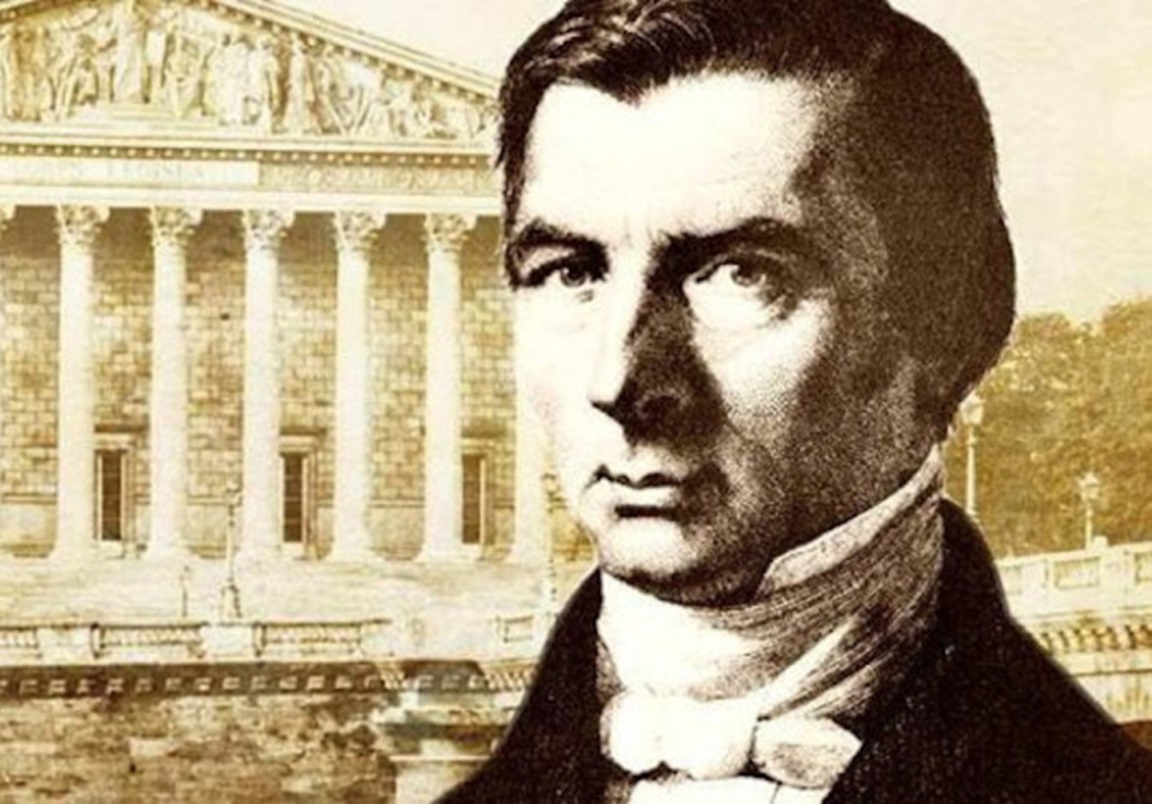 Independence Day is an excellent time to carefully consider Frédéric Bastiat’s 1848 essay, “Government,” one of the most insightful critiques ever given for understanding the problems that beset governance.

America’s governance problems are a common topic among Americans. But each Fourth of July brings that subject to the fore. Unfortunately, however, much of the discussion and many asserted “solutions” derive from a mistaken approach to government. That is why Independence Day is an excellent time to carefully consider Frédéric Bastiat’s 1848 essay, “Government,” one of the most insightful critiques ever given for understanding the problems that beset governance.

“I should be glad…if you had really discovered a beneficent and inexhaustible being, calling itself the Government…which can provide for all our wants…correct all our errors, repair all our faults, and exempt us henceforth from the necessity for foresight, prudence, judgment, sagacity, experience, order, economy, temperance, and activity.”

“Nothing could be more convenient than that we should all…have within our reach an inexhaustible source of wealth and enlightenment—a universal physician, an unlimited treasure, and an infallible counselor, such as you describe Government to be.”

“Man…recoils from trouble…yet he is condemned by nature to the suffering of privation, if he does not take the trouble to work…What means can he adopt to avoid both?…to enjoy the labor of others. [But]…our disposition to defend our property prevents direct and open plunder from being easy.”

“The oppressor no longer acts directly and with his own powers upon his victim… We all therefore, put in our claim, under some pretext or other, and apply to Government. We say to it ‘I should like…the possessions of others. But this would be dangerous. Could you not facilitate the thing for me?…the law will have acted for me, and I shall have all the advantages of plunder, without its risk or its disgrace.'”

“[But] Government cannot satisfy one party without adding to the labor of the others…Government is the great fiction through which everybody endeavors to live at the expense of everybody else. Everyone is, more or less, for profiting by the labors of others…Government is applied to, and every class…says, ‘You, who can take justifiably and honestly, take from the public, and we will partake.'”

“Alas, Government is only too much disposed to follow this diabolical advice…to be the judge and the master of the destinies of all…But the most remarkable part of it is the astonishing blindness of the public…who never seem to suspect that reciprocal plunder is no less plunder because it is reciprocal; that it is no less criminal because it is executed legally.”

“But the thing that…never will be seen…is that Government can restore more to the public than it has taken from it…to confer a particular benefit upon any one… without inflicting a greater injury upon the community as a whole…to do more harm than good.”

“Thus the public has two hopes, and Government makes two promises—many benefits and no taxes. Hopes and promises, which, being contradictory, can never be realized.”

“In all times, two political systems have been in existence… According to one of them, Government ought to do much, but then it ought to take much. According to the other, this two-fold activity ought to be little felt. We have to choose between these two systems.”

“Government is and ought to be nothing but the united power of the people, organized, not to be an instrument of oppression and mutual plunder among citizens, but, on the contrary, to secure to everyone his own, and to cause justice and security to reign.”

When Bastiat, one of history’s most clear-eyed and ardent defenders of liberty, wrote, he cited America as an exception to his analysis of government. The reason was that here, “there is no chimerical creation, no abstraction, from which the citizens may demand everything. They expect nothing except from themselves and their own energy.”

In other words, unlike most governments, ours still largely followed its legitimate role of protecting our rights and liberties. Unfortunately, that vision of American government has been largely replaced by one of coercive intervention and redistribution whenever those “in charge” see fit, combined with ever more intense political competition to take control of ever more such power. That loss of our one-time uniqueness is our central governance problem.

Gary M. Galles is a professor of economics at Pepperdine University. His recent books include Faulty Premises, Faulty Policies (2014) and Apostle of Peace (2013). He is a member of the FEE Faculty Network.