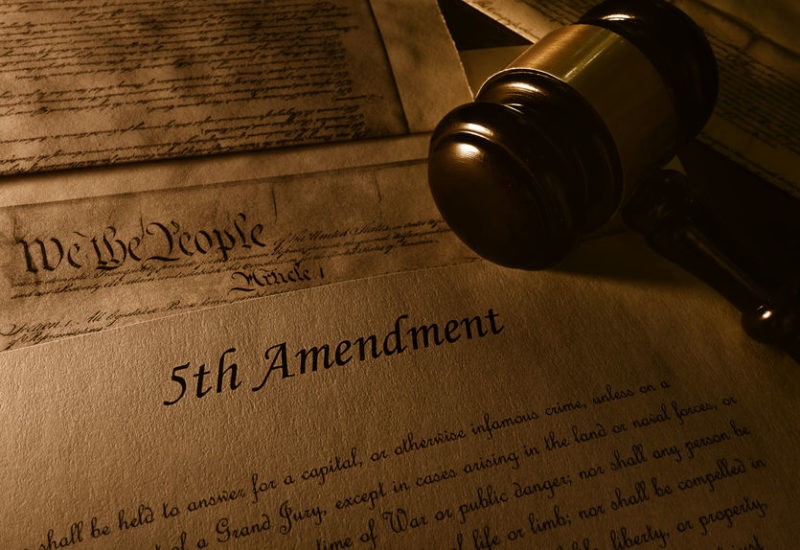 In a decision that sent chills down the spines of environmental groups and raised the spirits of property rights advocates, the U.S. Supreme Court June 21 removed a significant legal barrier that, for decades, had effectively barred aggrieved landowners from challenging local ordinances in federal court.

The court’s 5-4 ruling restores property rights to the full constitutional status the Framers envisioned when they included the Fifth Amendment’s Taking Clause in the Bill of Rights, opening federal courts to property owners seeking “just compensation” for the taking of their property by government.

Property owners’ access to federal courts had been effectively blocked since 1985, when the Supreme Court, in what is known as its Williamson precedent, ruled that landowners must first bring takings claims against local governments to state courts before proceeding to federal court. Williamson is short for Williamson County Regional Planning Commission v. Hamilton Bank of Johnson City. 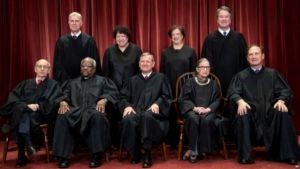 For property owners, Williamson created a Catch-22 situation, because, under a subsequent Supreme Court ruling, a federal court generally must defer to a state court’s resolution of a claim for just compensation. Property owners caught in this Catch-22 were cast into a neverland of endless, bank-account-draining litigation in state courts, with little hope of ever receiving their day in court at the federal level.

In reversing the 34-year-old Williamson precedent, the Supreme Court will allow takings plaintiffs to bring their cases to federal court, where, if successful, they will receive the just compensation guaranteed them under the Constitution.

“We now conclude that the state-litigation requirement imposes an unjustifiable burden of takings plaintiffs, conflicts with the rest of our takings jurisprudence, and must be overruled,” Roberts said, speaking for the majority.

The case, Knick v. Township of Scott, that led to the reversal of Williamson involves Rose Mary Knick, owner of a 90-acre property in eastern Pennsylvania on which a cemetery is situated. Knick challenged an ordinance by Scott Township requiring that cemeteries “be kept open and accessible to the general public during daylight hours.” The ordinance, she and her attorney argued, constituted a taking of her property. Knick filed a takings claim in federal court, but the court, citing Williamson, said she could not bring the suit without going through state proceeding first. She was stuck in the Catch-22.

“This decision is a very long time coming for Rose and other property owners who have had federal court doors slammed shut in their face whenever they seek compensation for a government taking of their private property,” Pacific Legal Foundation (PLF) attorney Dave Breemer, who represented Knick in the case, said in a statement. “The Court’s decision sends a message that constitutionally-guaranteed property rights deserve federal protection just like other rights.”

Alston & Bird attorney Paul Beard believes the ruling will have a far-reaching effect on energy and environmental policy, especially at the local level.

“In the energy-regulation space, we can expect more – and more successful – challenges to statutes and ordinances that, to take examples from recent trends, destroy or significantly damage oil, gas, and mineral rights. Think fracking bans,” he told E&E News (June 21) in an email.

In fact, the ruling may deter policymakers from adopting such ordinances for fear of triggering litigation, he added.

The United States is unique in its protection of mineral rights. Landowners not only have surface rights – such as the right to grow crops on the surface of their land – but also mineral rights – such as the right to access oil or natural gas located beneath their property. Mineral rights enabled the fracking boom that, over the past decade, propelled the U.S. to the world’s top producer of oil and natural gas. Owners of property situated atop shale formations entered into voluntary agreements with oil and gas companies that allowed the latter to extract the hydrocarbons while generously compensating the former. The arrangement has completely upended global energy markets.

The Supreme Court’s reassertion of the Takings Clause raises, as attorney Paul Beard suggests, intriguing questions about the constitutionality of bans that deny landowners their mineral rights.