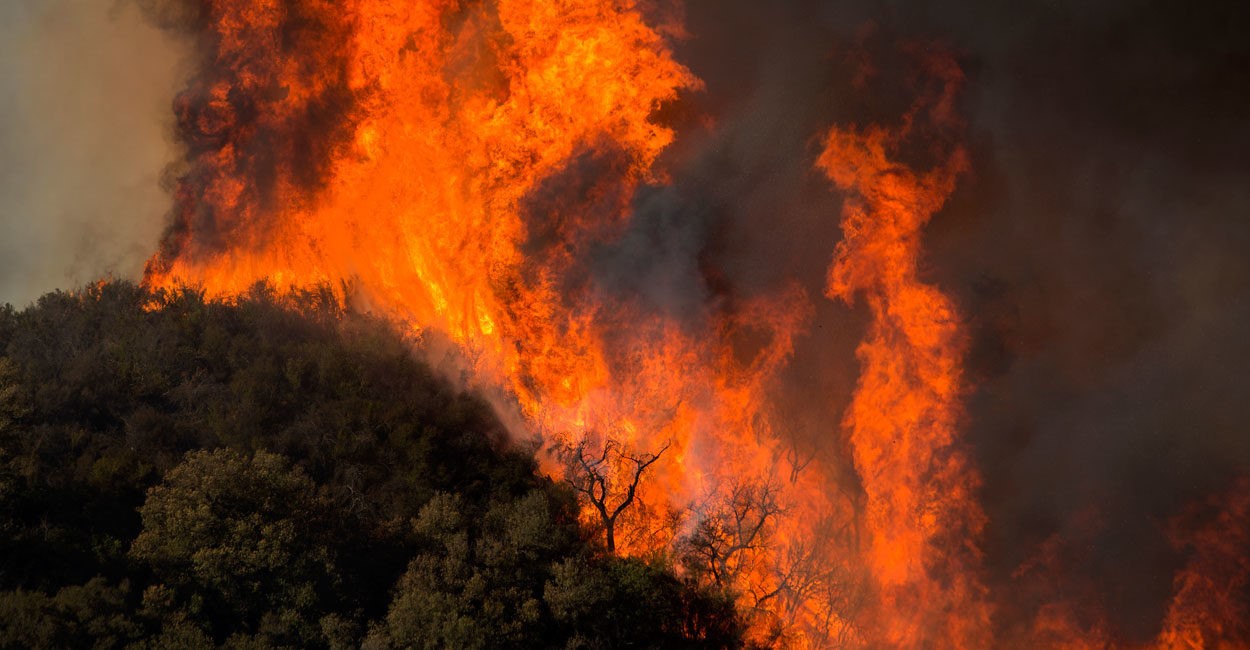 These rule changes would help officials better manage forests and prevent catastrophic wildfires, according to the U.S. Forest Service.

“We have pored over 10 years of environmental data and have found that in many cases, we do redundant analyses, slowing down important work to protect communities, livelihoods and resources,” Forest Service Chief Vicki Christiansen said in a statement Wednesday.

“We now have an opportunity to use that information to our advantage, and we want to hear from the people we serve to improve these proposed updates,” Christiansen said.

“Originally intended as a tool for environmental protection, NEPA has been hijacked by serial litigants and wielded as a means of obstruction,” Arizona GOP Rep. Paul Gosar, chairman of the Western Caucus, said in a statement.

Environmental assessments take 687 days to complete on average, the Forest Service said, while determining a categorical exclusion takes about 206 days. The Forest Service last updated its NEPA regulations in 2008.

A 2014 study on environmental litigation published in the Journal of Forestry found “[v]egetative management, or logging projects” represented “nearly three times more cases than any other type of management activity.”

The Forest Service was found more likely to lose cases “where plaintiffs advocated for less resource use,” particularly in the 9th U.S. Circuit Court of Appeals where the agency won less than half of its cases.

Michael Bastasch is a reporter for The Daily Caller News Foundation.