Malloy and Senator Hill – Birds of a Feather 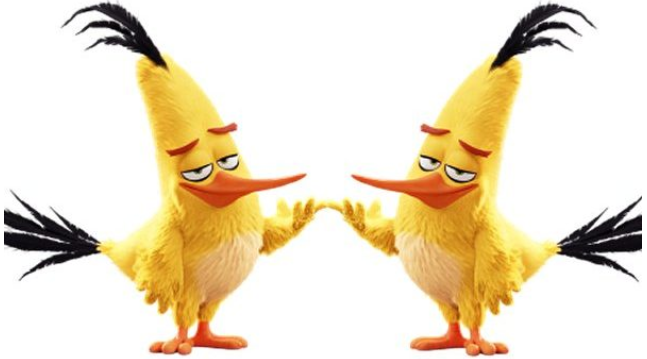 Malloy and Senator Hill – Birds of a Feather

Mr. Malloy is known for hit pieces on Representative Heather Scott (District 1), but inadvertently provided an indictment not of her but of those legislators he seems to revere and for whom he carries water.

He takes issue with her comments related to “bought-and-paid-for legislators” by never-sleeping lobbyists.  Mr. Malloy, as well as those who walk in lock-step with the marble cake establishment, enjoy using the ridiculous legislative measuring yardstick of “how many pieces of legislation did a legislator get passed”.   With over 300 bills passed in the 2019 legislative session alone, how can any citizen think that this mountain of new law is anything but an oppressive smothering of our everyday lives, particularly in a low-population state like Idaho?

Yet Mr. Malloy’s comments indicate that he believes “good” legislator must make laws and the more the better.

This is the mentality which is so pervasive in Idaho’s legislature.  Those who stand up, like Rep. Scott, Rep. Zito, Rep. Giddings, and the former Rep. Nate, are the antithesis of Mr. Malloy’s nanny state and should be heralded and applauded for their courage and tenacity to rein in and reduce government.

As for Senator Brent Hill (District 34), liberally quoted by Mr. Malloy, his response that legislative collusion is the correct way to play nice in Idaho’s political sandbox because, after all, that’s how it’s done at the federal level, is the perfect illustration of what’s wrong with so many of our legislators.   Rep. Scott hit the nail squarely on the head when using the term of “bought-n-paid-for”; all a citizen needs to do is take a quick glance this particular senator’s last two campaign finance sheets.

Published with Permission of RedoubtNews.com