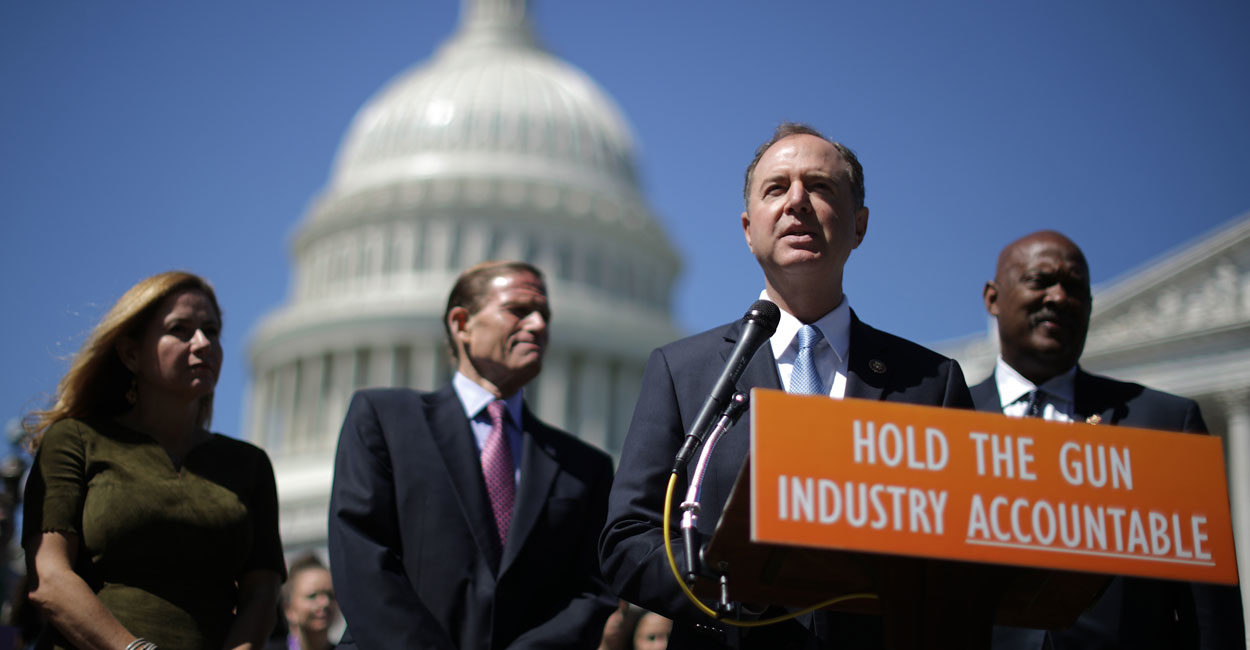 The measure, introduced in both the House and Senate, seeks to repeal legislation passed in 2005 that enacted litigation protections for the gun industry, National Public Radio reported.

“Responsible actors in the gun industry don’t need this limitation on liability. And the irresponsible ones don’t deserve it,” California Democratic Rep. Adam Schiff, one of the bill’s co-sponsors, said at a press conference Tuesday.

Victims of gun violence deserve their day in court. 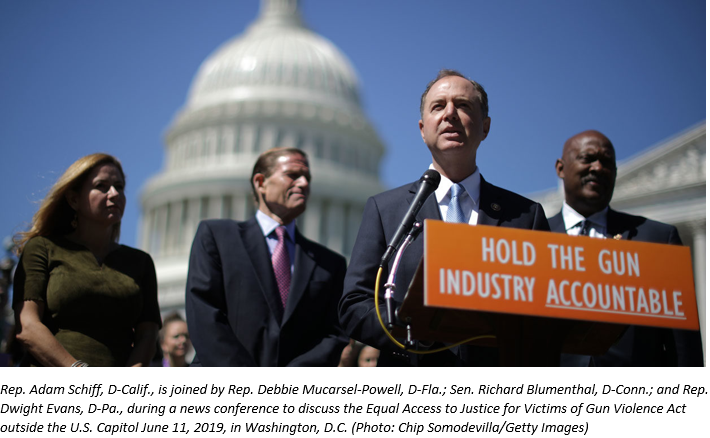 “All we’re doing through this proposal is giving victims of gun violence their day in court,” said Connecticut Democratic Sen. Richard Blumenthal, co-sponsor of the bill’s Senate version.

The NRA and the National Shooting Sports Foundation oppose the bill.

“It’s like blaming Ford or General Motors for the negligent use of their cars,” Lawrence Keane, senior vice president of government affairs for the National Shooting Sports Foundation, told The Daily Caller News Foundation. “It is wrong to hold the gun or any other industry liable for the criminal misuse of nondefective products sold lawfully.”

This isn’t the first time a measure to repeal liability protections for the gun industry has been pursued. Schiff’s first measure was introduced in 2013, and has been repeated at least twice since. None of the measures passed.

The Protection of Lawful Commerce in Arms Act, which was passed in 2005 and former President George W. Bush signed, blocked civil actions against ammunition and firearm dealers, builders, or trade groups when a firearm is used to commit a crime.

“Every other industry has to pay punitive damages,” continued Blumenthal. “That will provide a powerful incentive as it has done in tobacco, in automobiles, in pharmaceutical drugs for safer products.”

The bill is called the Equal Access to Justice for Victims of Gun Violence Act.