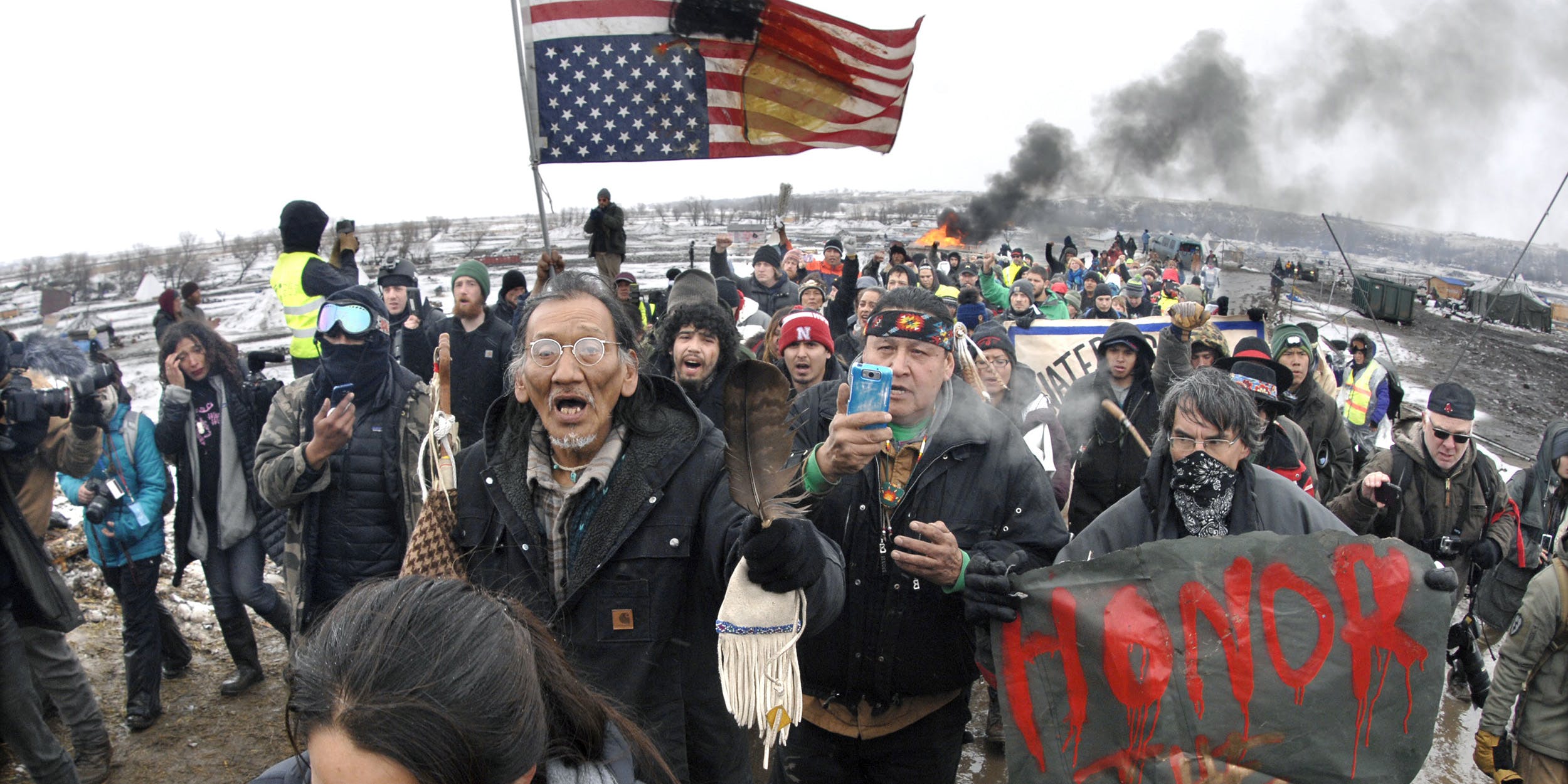 A Trump administration push to make some forms of pipeline protests a federal crime, following similar state efforts, comes as incidents near oil and gas pipelines have risen in recent years.

As Western Wire has previously reported, anti-pipeline protests have increased in visibility over the past several years, with protests, arrests, and convictions drawing national attention.

To combat anti-pipeline acts of sabotage or obstruction, the Transportation Department’s Pipeline and Hazardous Materials Safety Administration (PHMSA) offered a proposal earlier this week to boost criminal penalties in relation to damaging or otherwise interfering with pipeline facilities.

In late 2017, a bipartisan group of more than 80 U.S. House members sent a letter to then-U.S. Attorney General Jeff Sessions and the Department of Justice calling for a review of existing legislation related to attacks on pipeline infrastructure.

The letter expressed concern about acts of vandalism and other attempts to disrupt pipeline operations that included damage and possible significant disruptions.

“Multiple media sources have reported recent attempts to disrupt the transmission of oil and natural gas through interstate and international pipeline infrastructure,” the House members wrote in October 2017. “In some instances individuals have used blow torches to burn holes in pipelines or promoted violence against oil and gas company employees.”

Later that year, the Energy Builders’ Energy Infrastructure Incident Reporting Center was launched to track infrastructure attacks, such as a Seattle activist who was sentenced to prison for one year in early 2018 in relation to his attempted sabotage of the Keystone XL Pipeline as an act of solidarity with Dakota Access Pipeline protests occurring in the fall of 2016 in North Dakota.

As Politico reports, expansion of the current law that includes fines and up to 20 years in prison was quick to draw opposition from anti-pipeline activists.

Energy and Commerce Chairman Frank Pallone (D-N.J.) said he “has no intention of allowing a pipeline safety bill to be used as a vehicle for stifling legitimate dissent and protest,” according to a spokesman.

PHMSA spokesperson Darius Kirkwood, however, told Politico, “This proposal is not meant in any way to inhibit lawful protesters from exercising their first amendment rights, and PHMSA is committed to working with Congress to make sure that this is clear in any final legislation.”

In a statement, Sen. Ed Markey (D-Mass.) said, “This provision is a clear infringement on the basic right of speech and assembly and a poorly veiled effort to undermine the ability of Native and Indigenous communities to advocate for themselves and their tribal lands.”

Interstate Natural Gas Association of America said, “Generally speaking, INGAA is in favor of laws that serve to deter pipeline vandalism,” according to a spokesman. “Tampering with or vandalizing critical infrastructure can create serious safety risks to the public, pipeline employees and the perpetrators. These acts of vandalism could also have devastating environmental impacts.”

Current pipeline safety authorization will expire at the end of September.

At least six states have passed legislation making protests near “critical infrastructure” a crime, with Texas and Missouri expected to join them, according to Politico.

Any such law would pit environmental groups and Native American tribes, many of whom participated in actions against the Dakota Access Pipeline in 2016, including one protester who ultimately plead guilty to firing at law enforcement, and other protesters who advocated for “peaceful direct action” that included the use of a cutting torch to pierce equipment and delayed pipeline completion in 2017.