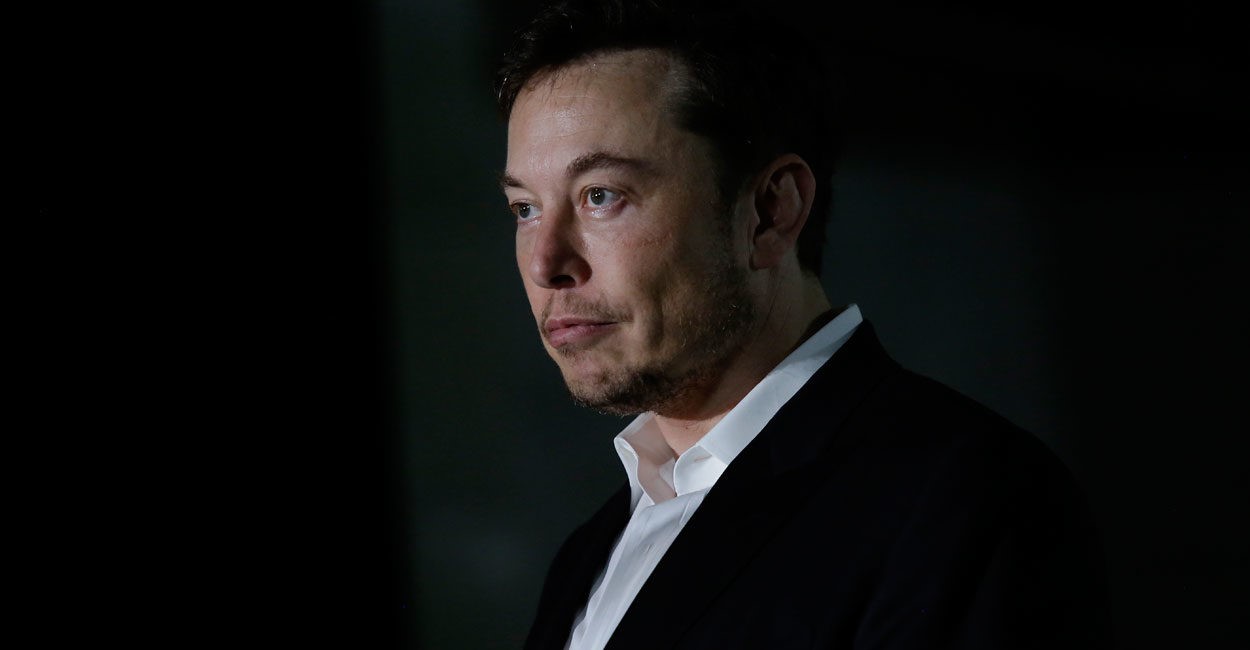 As Tesla co-founder and CEO Elon Musk, pictured in 2018 in Chicago, tangles with the U.S. Securities and Exchange Commission over his tweets and with a sales drop-off, the company’s stock price is tanking. (Photo: Joshua Lott/Getty Images)

Things suddenly aren’t looking so good for what was supposed to be one of the hottest companies in America, namely, Tesla.

As Tesla co-founder and CEO Elon Musk tangles with the U.S. Securities and Exchange Commission over his tweets and with a sales drop-off, the company’s stock price is tanking.

Investors are fretting that the company could be facing a “worst-case scenario.”

As it turns out, America’s demand for expensive electric vehicles isn’t what Tesla’s top honchos had anticipated. From experience with batteries that lose 40% of their capacity during the winter to slow charging times, people are increasingly reluctant to give up their perfectly good conventional vehicles for a Tesla.

Some on the left thought that even with those drawbacks, customers would flock to Tesla and other electric vehicles because of their supposed environmental benefits. They reasoned that people valued environmentalism so much they would sacrifice time and money for the cause.

As it turns out, many customers aren’t willing to do that. Or, perhaps they saw through the environmental charade that is Tesla.

Any quick peek behind the talking points of electric-vehicle manufacturers reveals the environmental hypocrisy and deep social costs of these vehicles.

They’re simply nowhere near as environmentally “friendly” as proponents claim (assuming these environmentalists care about carbon emissions), according to a study published just over a year ago by the Manhattan Institute.

And with the federal government pouring money into companies such as Tesla through tax breaks designed to boost sales, it’s more important than ever that we get to the truth.

First, the batteries require cobalt, copper, lithium, and numerous rare-earth elements. Fossil fuels are necessary in every step of the extraction process, meaning that every Tesla owner can thank oil and gas workers for the energy needed to make their vehicles function.

In fact, one study from the Swedish Environment Institute found that electric-vehicle battery manufacturing is incredibly carbon-intensive, creating the equivalent of between 5.3 and 17.5 tons of carbon even before you drive the car off the lot.

It estimated you would have to drive a Tesla for more than eight years to break even in terms of carbon emissions, compared with a conventional vehicle.

Another study, from the German think tank IFO, found that you would release less carbon driving a diesel-powered Mercedes than a Tesla.

Moreover, the functional components of the Tesla are also the product of fossil fuels. Whether it’s the plastic in the door panels, the cup holders, the air intakes, the lights, or the windshield wipers, nearly everything incorporates petrochemicals created by fossil fuels.

In other words, the wealthy environmentalists who think they’re cutting carbon emissions and not using fossil fuels by driving a Tesla are simply wrong.

But that’s just the hypocrisy. Driving a Tesla also likely makes you complicit in terrible human rights abuses in Africa.

Those rare-earth elements that are necessary for the battery are the product of harsh working conditions and even child labor.

The Washington Post, for instance, notes that electric vehicles are driving the world’s growing cobalt demand, which require 100,000 cobalt miners in the Democratic Republic of Congo to dig hundreds of feet underground with hand tools. Deaths and injuries are common in these mines, many of which lack basic safety regulations.

Oftentimes, those working in these mines are children, who are potentially exposed to increased radioactive elements. The mines are also an acute source of water pollution and breathing problems.

When Tesla owners sip their lattes at the Supercharger—which is powered, by the way, by fossil fuels—and congratulate themselves on being “green,” perhaps they should consider the dead children.

It’s easy to succumb to the talking points of electric-vehicle proponents if you take them at face value. But as is so often the case with activists pushing products under the guise of social responsibility, there’s usually more to it than meets the eye.

As such, then, perhaps it’s no wonder that Tesla is floundering. When people go to the dealership, they are looking for a quality car, not high prices, hypocrisy, and human rights abuses.

Daniel Turner is the executive director of Power the Future, a national nonprofit organization that advocates for American energy jobs.