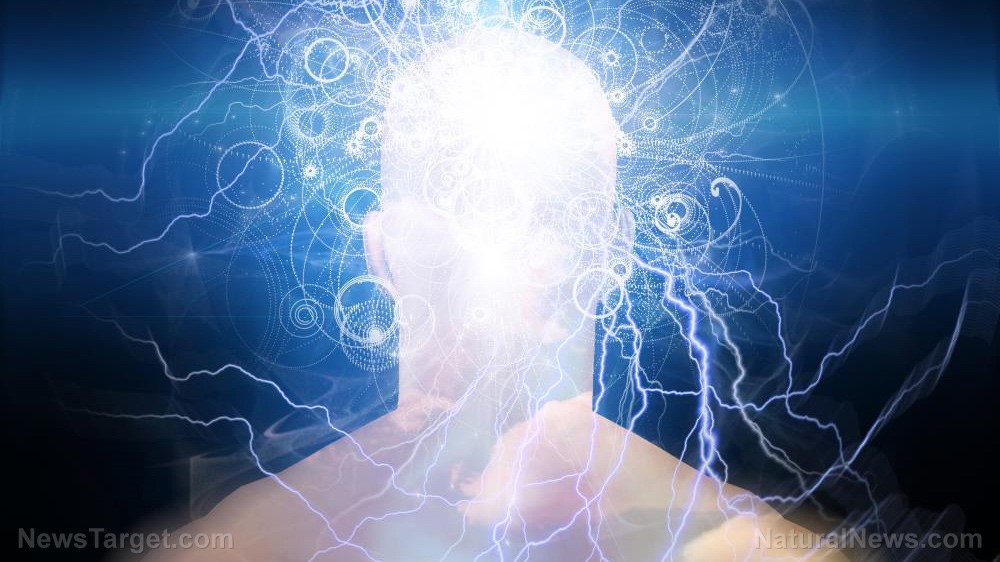 Far from helping people access knowledge and facts, search engines like Google now push anti-knowledge — the opposite of knowledge — in order to keep people dumbed down.

The evil tech giants are now systematically de-platforming all channels and sources of real human knowledge, awakening and truth. For the topics that really matter, the only information that’s allowed to be found on Google, Wikipedia, iPhone apps, YouTube or Twitter is anti-knowledge, or “false facts” that defy reality and indoctrinate the masses to believe in delusions rather than see what’s really happening in the world around them.

In other words, on every topic that matters — science, medicine, vaccines, climate, history, politics, biology, culture and more — Big Tech systematically suppresses useful knowledge that might empower humans and replaces it with anti-knowledge that keeps people dumbed-down and trapped in mental prisons.

We are now living in the Age of Anti-Knowledge that’s pretending to be the Age of Information. But the information is controlled, shaped, twisted and engineered to dumb you down and keep you easily controlled with false narratives and fake facts. Google, Apple, Facebook, Twitter, YouTube, Wikipedia, Pinterest and Snapchat are all enemies of human awakening, which makes them enemies of humanity.

Because truth is treason in an age of deceit.