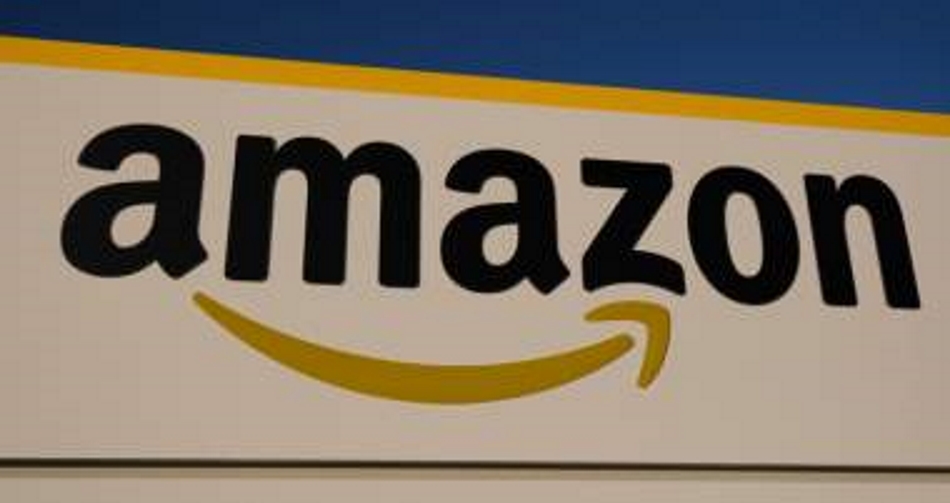 Amazon is quietly installing machines called CartonWraps and SmartPacs in its never-ending quest to serve its customers more quickly at lower cost. In busy warehouses serving Seattle, Frankfurt, Milan, Amsterdam, and Manchester, the company is taking the tiring work employees were doing — each spending up to 10 hours a day taking products and building shipping boxes to fit them for shipping — and giving it to robots.

The robots work four times faster than humans — packing up to 700 products in an hour — allowing the people who were doing the work to move on to more interesting and higher-paid work. The CartonWrap machine, for instance, uses a 3D scanner to measure the product coming down the conveyor belt and then build the box to the exact size for shipping. The savings are so substantial that the cost of each machine — more than $1 million — is amortized in less than two years.

An Amazon spokesman makes clear that the company isn’t doing this to replace its human workers: “We are piloting this new technology with the goal of increasing safety, speeding up delivery times [to our customers], and adding efficiency across our network.… We expect the efficiency savings will be re-invested in new services for customers where new jobs will continue to be created.”

Its pilot program is expected to be rolled out to more than two dozen other fulfillment centers in the next few years.

Robots are everywhere. Office tasks such as double-checking payroll figures, responding to customer and client e-mails, completing regulatory paperwork, and compiling and sharing notes from sales meetings as well as making reservations for a business lunch are increasingly being done by smarter and smarter robots.

Hospital robots — about the size of a mini-fridge — zip up and down hallways delivering pills and meals to patients while ferrying specimens and medical supplies to various labs. Some even help with surgeries, stabilizing a surgeon’s instruments during surgery and delivering instruments when needed. Nearly commonplace are the off-site robots that assist a surgeon during prostatectomies: The surgeon sits in a room next to the operating room, using big screens and robotics to direct his hands and fingers to perform tiny incisions on his patient.

Other hospital robots are beginning to serve as caregivers, checking on a recovering patient’s well-being and vital signs while cleaning the room and assisting him or her to get out of bed and into the bathroom.

There are dental robots doing whitening and cleaning. There are underground robots working in the mining industry, monitoring environmental conditions and exploring for minerals. They even work under water, mapping flooded passages and revealing dangerous or poisonous environments.

Robots are increasingly being used for rescue operations that would otherwise put first responders in mortal danger. There are undersea robots exploring wrecks and retrieving lost valuables and cargoes.

One company, Automation Anywhere, has already shipped more than three million of its custom robots to its customers, and it has lots of competition as the demand for such machines continues to grow.

Are these robots putting jobs in jeopardy? At present, the economy is absorbing every worker who wants a job, and then some. There are currently around 7.5 million job openings and around 6.25 million people who are unemployed. The record low unemployment rate is evidence that someone who is being displaced, or might be, has plenty of opportunity elsewhere. But most companies, like Amazon, are loathe to let someone go whose position has been taken over by a robot. They provide other opportunities for him or her.

There is no evidence of a resurgence of the Luddite movement to destroy the robots that are destroying jobs. Instead, robots are being welcomed, or at least accepted, as ways to perform menial tasks more efficiently while freeing workers to put their time and skills to better use.

The U.S. economy will put to work anyone who wants to work.