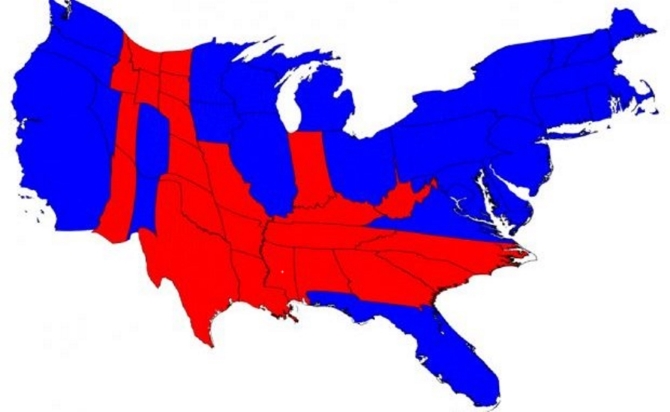 Let’s talk about the National Popular Vote (NPV) – A gambler walks into a casino intent on sweeping the poker table where he is playing his game. During the course of the game, the gambler subtly tries to subvert the house rules to fit his strategy for winning, because he knows he only has an even chance of winning under the house rules. He knows full well the house has certain rules for the conduct game that under normal circumstances would not stack the odds purely in favor. The NPV movement aims to use strategies similar to the crooked gambler.

One of the great wisdoms of the founders of our republic was to establish the electoral college that gave parity to the less populated states, and to prevent the more populated states from winning, thus controlling the smaller states. Everyone knew the rules of the game before the game started and all agreed to the rules. Yet like the crooked gambler, there are now states that are wrongly attempting to subvert the Constitution by changing the rules. You can’t walk into a casino and demand winnings by changing the rules! Like the cheating gambler, you can’t conduct a crooked election and demand winnings because you subverted the rules.

Washington State is a cheater state who joined with other cheating states to subvert our Constitution knowing full well the rules require a constitutional amendment. I used to tell my kids in sports, the only thing in a game you can’t control is the referee! The NPV is now blaming the referee!

As many of you know, “Pure democracies have ever been spectacles of turbulence and contention; have ever been found incompatible with personal security or the rights of property; and have in general been as short in their lives as they have been violent in their deaths.” James Madison – Federalist 10 November 22, 1787″