Time for Trump to follow the Constitution and ignore the judges 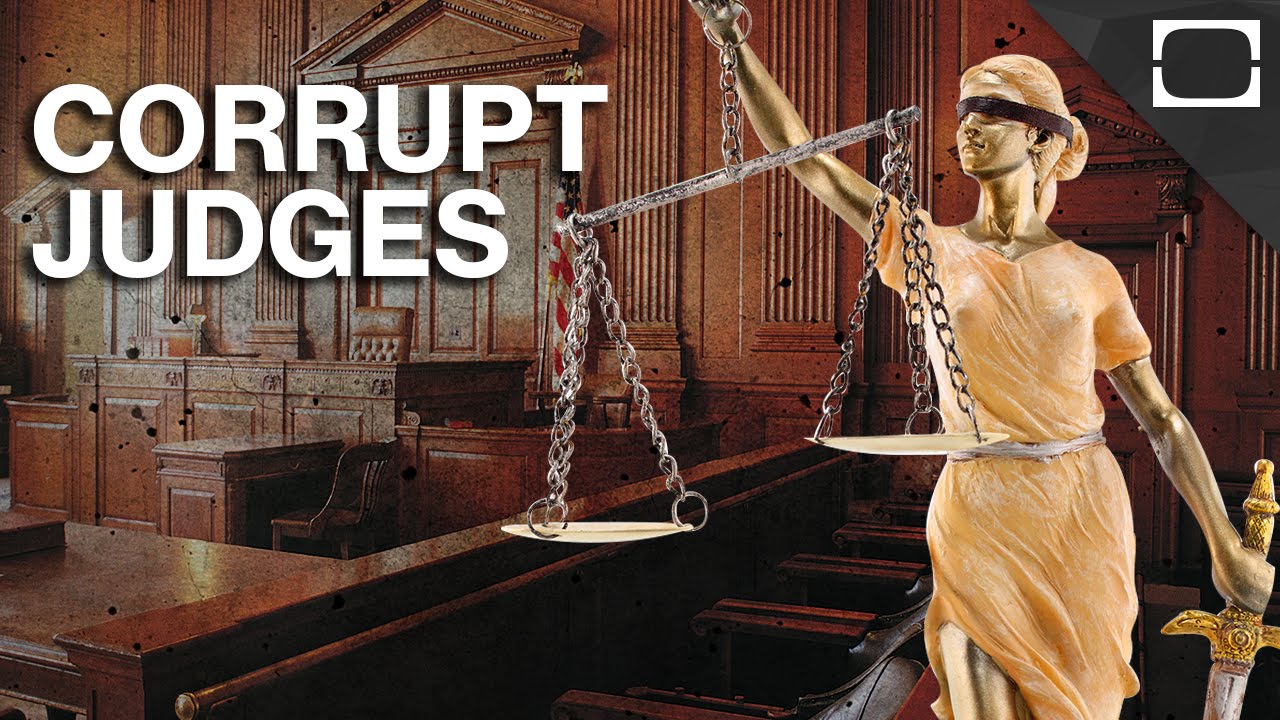 Time for Trump to follow the Constitution and ignore the judges

Break our laws, trespass our borders, sneak into our country, here’s your penalty: your new best friends, activist federal judges, will fly you anywhere in the U.S. you want to go – no charge!

San Diego? Check. Miami? Check. Detroit? Check. Buffalo? Check. Palm Beach? Check. And the taxpayers of America will pick up the tab for your food, shelter, and clothing.

This is completely insane. Out-of-control federal judges are running our immigration policy even though nobody, including the Founders, ever gave them any authority whatsoever to do it.

It’s time for Trump to utterly ignore these little would-be tinpot dictators and go back to letting the Constitution and the law be his guide. This is the only way the life-strangling tyranny of federal judges will be broken.

We are releasing 1000 illegal aliens A DAY into the interior of the United States. Many of them are criminals, but we won’t find out which ones are until they start robbing, raping, and killing American citizens.

This is absolute, utter, total, mind-blowing, country-destroying insanity. Trump is the only one who can do anything about this, and the only way he can do it is to start following the law and the Constitution and start ignoring judges and their unlawful edicts. If he decides to do it, we need to have his back, because the anti-American regressive left will start screeching like banshees, and spineless Republicans will only stutter and dodge and look for a place to hide.

It is bizarre beyond belief that the lowest tier federal judges in the land, bottom of the barrel district judges, have the utter arrogance and hubris to think they can order the president of the United States around. And yet according to Attorney General Bill Barr, federal district judges have issued a staggering 37 nationwide injunctions in the first two years of the Trump administration. For comparison, they issued a grand total of 27 during the entire 20th century.

A “district” judge is exactly that – a judge for his “district.” By definition, he has absolutely no authority of any kind outside that district. The authority of district judges extends only to the plaintiffs and defendants in front of them and to no one else. But each one is acting as if he is a one-man Supreme Court. A district judge cannot presume to dictate policy to anyone, period – let alone to anyone who lives outside his district. Law enforcement officers understand they have no enforcement powers outside their own jurisdiction. It’s the same with judges.

District judges can only throw their weight around like they have been because the president lets them. They have no power to compel him to listen to them or do what he says. If he simply ignores their effort to run outside the lane assigned to them in the Constitution and usurp power that’s not theirs, there’s not a single solitary thing they can do to stop him. Judges have no enforcement powers, they have no troops and they have no one they can send to enforce their misbegotten edicts.

It’s long past time for the president to be finished with letting these juvenile delinquent judges order him around and get back to doing his job without seeking permission from judges who have no power to grant it to him in the first place.

Customs and Border Patrol personnel don’t work for the courts, they work for the president. He is the head of the executive branch and judges are not.

The Constitution has placed all legislative power in the hands of Congress (Article I) and precisely zero in the judicial branch. And Congress has used that legislative power to put the president in charge of the decision of who gets to come into the country and who does not. He can decide on his own that if any cluster of aliens are “detrimental to the interests” of the United States, and he can ban their entry. Period. He doesn’t have to get permission from any judge anywhere to do that.

He’s already received all the permission and authority he needs from Congress (emphasis mine):

Now I am not talking about the president being a law unto himself. No, no, no. The supreme law of the land is not President Trump, it’s not opinions of the Supreme Court; it is the Constitution of the United States.

The courts have no authority to enact laws at all. Article I makes it unmistakably clear from jump street when it says that “all legislative powers…are vested in…Congress.” “All” means “all” as in every last little bit. There is no legislative authority left over for anybody else.

The president has no authority to enact law (his job is to enforce it), but more importantly neither do judges, even the ones who sit on the Supreme Court. It is constitutionally impossible for any of their opinions to be the “law of the land.”

So when the president meekly capitulates to these bottom shelf jurists, and lets them set immigration policy for the country, he is violating his oath of office. No president ever took an oath to uphold the opinions of judges. Rather, the oath every president takes is to uphold the Constitution and the laws duly enacted by Congress.

Josef Stalin was asked by Pierre Laval in 1935 whether he (Stalin) could to anything with Russian Catholics to help Laval win favor with the Pope. Replied Stalin sarcastically, “The Pope! How many divisions has he got?” Well, the Pope had precisely as many divisions as the judicial branch has, which is zero.

The Founders created the judicial branch to be the weakest of the three branches of government. Here’s how Alexander Hamilton put it in Federalist 78:

The judiciary, from the nature of its functions, will always be the least dangerous to the political rights of the Constitution; because it will be least in a capacity to annoy or injure them…. the judiciary, on the contrary, has no influence over either the sword or the purse; no direction either of the strength or of the wealth of the society; and can take no active resolution whatever. It may truly be said to have neither FORCE nor WILL, but merely judgment; and must ultimately depend upon the aid of the executive arm even for the efficacy of its judgments. (emphasis mine)

In other words, says Hamilton, if the executive does not enforce the Court’s decrees, the decrees have no power. Because of the way in which our culture has come to supinely submit to grotesque and even obscene opinions of the courts, the judiciary has now become the most dangerous and most powerful branch of government.

President Trump is not the lawless one here – the judiciary is. It’s time for the judiciary’s tyrannical hold on power to be broken. The only who can legitimately and constitutionally do that is the President of the United States. Go get’ em, Mr. Trump.