Deep state desperation: A false flag is their last remaining option to save themselves from being exposed and destroyed 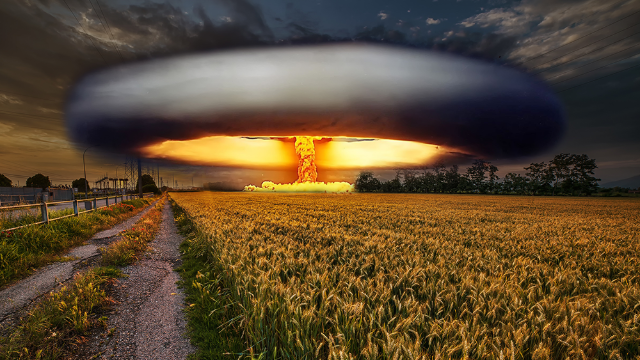 Deep state desperation: A false flag is their last remaining option to save themselves from being exposed and destroyed

Just four days ago, President Trump ordered the declassification of “bucket five” documents which will show how Obama’s FBI and DOJ actively conspired to commit treason against the Trump administration through illegal spying, FISA court fraud, planting spies and more.

This is the beginning of the end for the treasonous, criminal deep state under which America has suffered for far too long, spanning multiple presidential administrations including Obama, Bush and Clinton.

Now, the deep state finds itself at “maximum desperation,” and it is going to trigger every last-ditch tactic it still has remaining in order to try to save itself.

This means we are now facing the greatest threat of internal sabotage that America has ever faced in its history, and some of the acts the deep state may be able and willing to carry out to cause maximum chaos include:

Also, as you know, I continue to believe the No. 1 false flag scenario being plotted by the deep state is a massive, coordinated false flag shooting that targets the offices of a tech giant such as Facebook or Twitter. The purpose of this event would be to blame gun owners, conservatives and Trump supporters while justifying the censorship of all conservatives. Importantly, such an event would be engineered by the corrupt FBI and deep state traitors meet the following conditions:

1) Be caught on camera so that footage can be played on national TV and cable news.
2) Involve an enormous amount of blood, gore and suffering so that the emotional impact can be seared into the minds of the American public.
3) Blamed on a Trump supporter, an InfoWars viewer, a gun owner, NRA member, military veteran, etc., who has a van emblazoned with pro-Trump stickers. Oh wait, they already did that… remember Cesar Sayoc? (And now we never heard about Sayoc, do we? The entire thing was staged for CNN.)

Watch my video to stay informed. The biggest false flag risk in America’s history is now active. You have been warned: 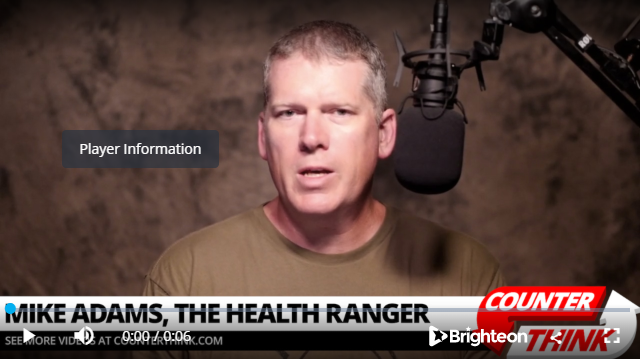 Read more at FalseFlag.news or NewsTarget.com.