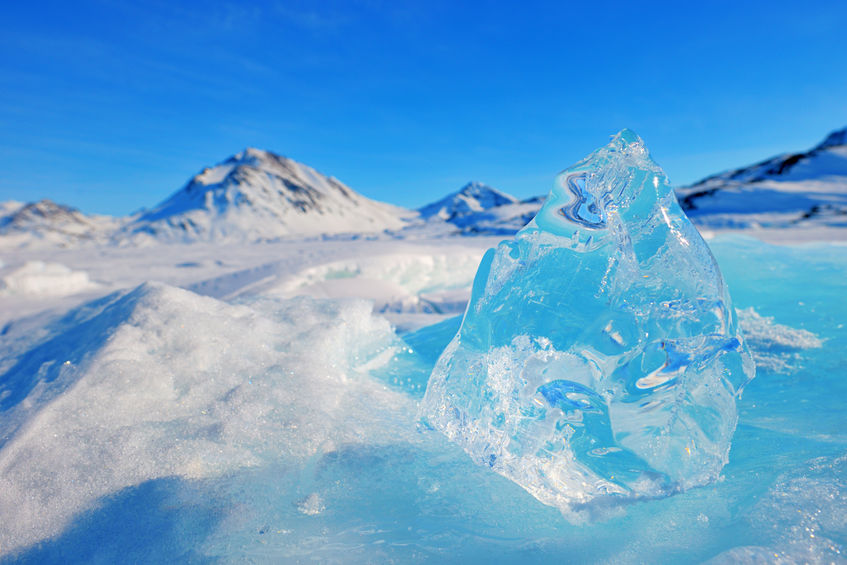 It appears that Iceland won’t have to be renamed Tepidlandia anytime soon after all.

According to researchers at the University of Iceland, each of the country’s glaciers will expand this year for the first time in the past 25 years.

As reported in Electroverse, the Hofsjökull, Langjökull, Mýrdalsjökull, and Vatnajökull glaciers have expanded over the last twelve months, from autumn to autumn, “With Mýrdalsjökull showing a really significant addition of ice this year.”

These are the largest glaciers in Iceland: Hofsjökull is third largest after Vatnajökull and Langjökull, while Mýrdalsjökull is the country’s fourth largest ice cap.

The research study project manager, Finnur Pálsson, observed that he regarded the reversal to be “unusual.” He noted that Langjökull had been losing around one and a half meters of ice per year for the past 20 years, “but in the last few years he has been close to zero, that is, he has neither expanded nor diminished. And that applies to this year, both for Vatnajökull and Langjökull as well.”

So why is this happening?

Careful to avoid a politically-incorrect narrative contradicting “global warming” mantra, Pálsson simply observed, “It is a fact that it has been colder the last few years. And there was more snowfall in August on the upper part of Langjökull, which is very unusual.”

Well maybe not quite so unusual after all.

As I recently reported in my April 22 column, Jakobshavn — the previously fastest-flowing, fastest-thinning glacier on Greenland’s west coast — has reversed course as well.

Jakobshavn has represented the largest source of Greenland’s ice mass loss over the last 20 years, and has produced about 10 percent of the country’s icebergs.

A study published in the March issue of the journal Nature stated, “Here we use airborne altimetry and satellite imagery to show that since 2016, Jakobshavn has been re-advancing, slowing and thickening. We link these changes to current cooling in ocean waters in Disko Bay that spill over into Ilulissat Icefjord. Ocean temperatures in the bay’s upper 250 meters have cooled to levels not seen since the mid-1980s.”

Again, scientists registered surprise. As reported in Live Science, lead study researcher Ala Khazendar at NASA’s Jet Propulsion Laboratory said, “At first we didn’t believe it. We had pretty much assumed that Jakobshavn would just keep going on as it had over the last 20 years.”

A short sojourn into Greenland’s temperature history might have provided an obvious clue.

The reason that Jakobshavn isn’t shrinking is very likely is due to an entirely natural periodic warm-cold phase shift in the North Atlantic Oscillation (NAO) which occurs in the northern Atlantic Ocean every 20 or 30 years.

Nevertheless, a study reported in the May 2012 issue of the journal Science observed that individual Greenland glaciers expand and contract for complex reasons. Observations of 200 glaciers between 2000-2010 revealed behaviors that varied both in location and time.

Glaciers with growth rates found to be accelerating during a few years, decelerated in others. Some accelerating glaciers were in proximity to others that were decelerating.

Carl Allon who authored the Electroverse article offers a very rational theory regarding why Greenland and Iceland have gained about 45 percent more ice mas that “normal” over the past three years at a time when global carbon dioxide levels have risen. He suggests, as do others who are familiar with the subject, that we can look to the sun for answers to the mystery.

Allon cites research by Prof. Valentina Zharkova from Northumbria University in the UK indicating that our star has just exited a “Modern Maximum”—a 30-or-so year period of high solar activity — and is now on the slide back down to a prolonged period of cooling.

Speaking last October at the Global Warming Policy Foundation, Dr. Zharkova predicted that by about 2020 we are likely to be in for a new “Super Grand Solar Minimum” which will bring about a multi-decadal cold global temperature period similar to the “little ice age” between about 1300 and 1850.

Zharkova’s model draws upon dynamo wave effects in two layers of the sun – one close to the surface, and the other deep within the convection zone. Both effects have a frequency of about 11 years, yet which are slightly different with cycles that are slightly offset to each other in time.

Valentina Zharkova has a good record of being right. Her models have run at 93 percent accuracy, and she was of very few to correctly predict that solar cycle 24 would be weaker than cycle 23.

In any case, you might want to consider holding off putting that long flannel underwear on EBay just yet.