The Racist History of Zoning Laws 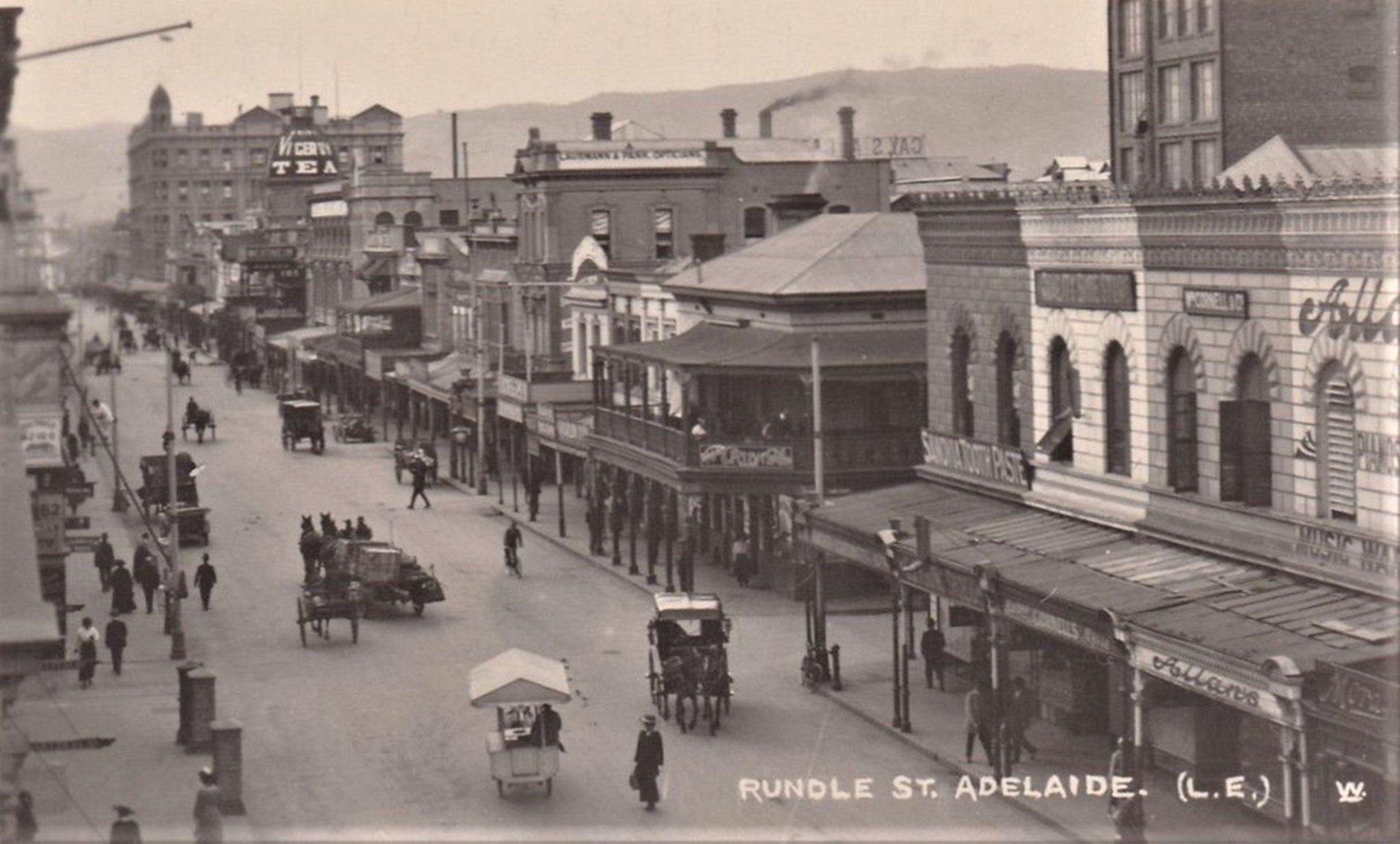 The Racist History of Zoning Laws

An examination of the early progressive philosophy of zoning laws and the individuals who executed them.

Many people have been sold on the idea that zoning laws are here to protect the value of their homes from a chicken slaughterhouse or a bar opening next door to their bedroom. There is some merit in that, but that is not the real reason we have zoning laws and other housing regulations.

If you and I were to use racial slurs in everyday conversation, we would most likely be considered rude or crude, and most people would avoid us. However, if we were an elected official or someone in the planning business, few people would be bothered if we supported government policies that actually burden and discriminate against others because of their race or ethnic history.

The History of Zoning Laws

In 1880, San Francisco passed a law requiring licensing for laundries in wooden buildings. That might have been a good idea because of the potential fire hazard, but those enforcing the law singled out the Chinese. All white-owned laundries received licenses, and all Chinese were denied them. Mr. Yick Wo, if that was his real name, refused to shut his place and was arrested, confined to jail, and fought the city.

The case, Yick Wo v. Hopkins, went all the way to the Supreme Court. The court ruled that the law appeared to be race-neutral as it was written but was enforced in a discriminatory manner. The Justices concluded that the equal protection clause of the 14th Amendment applied to Mr. Yick even though the law at the time denied him the opportunity to be a citizen. That effort to control where people lived and worked wasn’t the last. It was only the beginning.

Progressives introduced the ideas of scientific management to government in the 19th century and applied that to land-use planning, an idea they borrowed from Europe. Germany and England were two of the first nations to adopt land-use planning, ultimately providing a model for US codes. Los Angeles, Boston, and New York were early adopters.

Baltimore adopted the first zoning laws that were openly drawn to keep African Americans and whites separated by law.

The late 1800s and early 1900s saw a number of public issues intersect. Public health concerns were being discussed along with immigration and eugenics. Science and pseudo-science were all mixed together. Immigrants from southern Europe, African Americans, Hispanics, Native Americans, and the general poor all fell victim to political decisions based on poor information, while people who were trying to make a name for themselves or feather their own nest benefited.

Blacks…should be quarantined in isolated slums in order to reduce the incidents of civil disturbance, to prevent the spread of communicable disease into the nearby White neighborhoods, and to protect property values among the White majority.

Many other cities soon followed.

This process spread quickly but was overturned by the Supreme Court in the 1917 case Buchanan v. Warley. Regardless, the court’s decision did not stop cities and towns nationwide from passing such laws.

The Racist Development of Zoning Laws

As African Americans began to leave the South in response to the need for workers during WWI, more cities outside of the South adopted zoning laws that were written with racist intentions. With economic concerns as a source of control, it became easy to set standards that kept African Americans out of certain areas.

Even if the Supreme Court had ruled that cities could not specifically target African Americans, cities—especially in the South—did everything they could to corral African Americans to specific areas.

Then, in a 1926 case, the issue became one of economic interest when the Supreme Court handed down the famous Euclid v. Ambler decision, which is used to permit zoning today. When Justice Sutherland wrote the decision, he referred to a planned apartment complex as “a mere parasite” on the neighborhood and how it would affect neighborhood property values.

With economic concerns as a source of control, it became easy to set standards that kept African Americans out of certain areas.

While most of the public tends to think that the design of their metropolis is unique, in reality, a small group of city planning consultants has had a hand in designing many of the nation’s cities. Since the early 1920s, keeping the races segregated has been a major goal in many urban plans.

A Tale of Two Planners

Central to this planning for the future were planners such as Harland Bartholomew and Fredrick Law Olmstead Jr. These men are responsible for much of the racial discrimination that was written into zoning laws across the nation.

Harland Bartholomew was a major consultant for many city planning departments and involved in designing plans for cities nationwide, as well as in some other nations.

[Bartholomew] saw blacks as a burden on society, and while he knew the law prohibited outright segregation, he worked to find a way around it.

Harland Bartholomew began working on planning with a company that was developing the plans for Newark, New Jersey. Shortly after that, while in his early twenties, he was hired by Newark as the first city planner in the nation. In 1916, he moved to St Louis, where he remained until 1953 as a city planner. During that time, he started his own firm and eventually worked on the plans for 500 or more cities across the nation and internationally.

Bartholomew focused on slum clearance in an effort at urban renewal that was intended to make the city more efficient and designed for the automobile, which was a rapidly growing source of urban transit.

Sources quote him as denigrating African Americans and suggesting that the races be separated to protect “…neighborhood property values.” He saw blacks as a burden on society, and while he knew the law prohibited outright segregation, he worked to find a way around it. Eventually, in St. Louis, 70,000 blacks would be relocated. Only a fraction would be adequately compensated. They not only lost financially but also left behind family and friends, which added to the strains their families endured.

In their zeal to control what people do, the political elites often end up with little to show for their efforts. The 1926 Euclid v. Ambler decision had a wide impact nationally, but locally it was a bit different. The land involved would remain vacant for twenty years. Maybe the local kids played ball on it. Eventually, the federal government seized it during WWII and built a defense plant there.

After the war, General Motors used the place to build auto parts, and today the property is used mainly to sell used industrial machinery. It might be interesting to know how those uses affected the value of the nearby property.

A few years ago, the city of Euclid placed a memorial on the site to remember the importance of the 1926 ruling. No mention is made of the damage to the relations between the races or the costs to the public caused by zoning regulations on the memorial.

Join FEE for a 3-day journey of discovery, connection, empowerment, and fun.

Michael H. Wilson has a B.A. from the Evergreen State College where he studied history and presently researches urban economic issues.