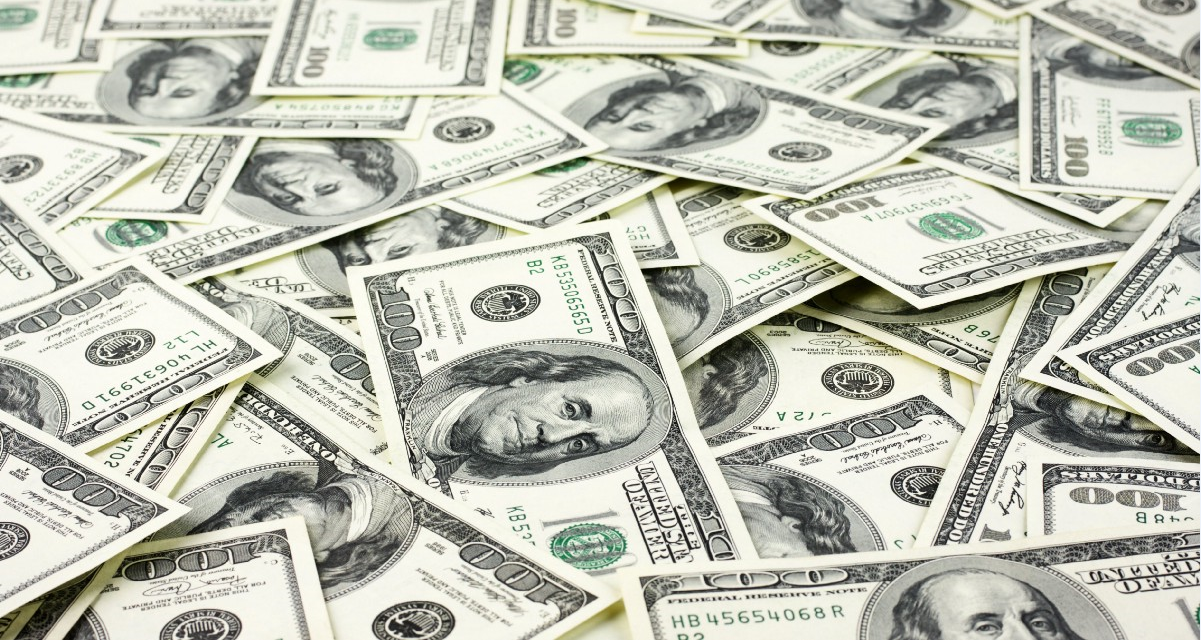 When I ran for County Commissioner in Spokane County last year, I stressed the need for more transparency in County operations to the Public. This didn’t seem to resonate with the electorate, since I lost, but perhaps it was the dynamic of donations being 8 – 1 in my opponents favor, mostly from the big business community. In any case, I still have the tool of the keyboard to continue the transparency cause in government.

Very few people know that $80,000,000 in tax exempt conduit bonds was arranged for local businesses by the Industrial Development Corporation, in concert with Spokane County. I am not saying anything was wrong with that, except that it should have been made public who those monies went to, and perhaps why.

There was a lady I knew who worked in the Auditor’s Office, in accounting, who stopped by my office one day and told me she felt she was about to be fired, because she was insisting on transparency of the conduit bonds I just referred to. The employee said I was the only person she trusted, and she set her file on Conduit Bonds on my desk. She said she felt the whole thing was suspicious and could I look into it? That was the last time I saw her, since she left the County shortly after.

My research on Conduit Bonds showed that they could be rife with problems since private businesses, especially in California, misused them. They were supposed to be used to eliminate blight in urban areas, but what comprised blight became stretched to fit loans to selected businesses, because it was felt that more business activity would help to reduce blight. The file she gave me referred to the Industrial Development Corporation (IDC) acting as the facilitator of tax exempt conduit bonds for certain Spokane Companies. No County funds that I could see were used.

The concern the employee who had approached me was that Conduit Debt should be reported on the Combined Annual Financial Report CAFR. There was an opinion to that effect from the State Auditor’s Office SAO, and the General Accounting Standards Board GASB, that it should be footnoted in the annual CAFR Report. From notes written by her about her conversation with Roy Koegen: “Corp. (IDC) has no financial statements and has never been audited.”

New members to the IDC Board were approved by the BOCC as late as March 18th 2008. The accountant also left notes and hi-lights on various related RCW and GASB rules. She had requested from County CEO Marshall Farnell, and Ray’s paralegal Debbie Yates, the aggregate amount of Conduit Debt, and the financial statements of the IDC. On July 30th 2007 she sent a follow up request to Debbie Yates asking to hurry, because there would likely be an audit since the SAO had been alerted.

That was the last item in the file she left with me. I asked around after she left and no one seemed to know anything about Conduit Debt. A few people I thought would be interested weren’t because, I suppose, the County didn’t lose any money.

On October 14th 2013 I looked at the file again and sent an email to the Municipal Research Association and received an opinion that conduit bonds needed to be noted as the employee had suspected. I didn’t mention this to my Deputy Treasurer Mike Volz until March of 2014 as we were driving to Olympia. When we came back to Spokane Mike researched the amount of bonds issued and found that over $80 million in Conduit Bonds had been issued from 1982 – 2008.

The CEO of the County, Marshall Farnell, was also the Treasurer for the IDC, who’s Chairman was Debbie Yates – the paralegal for County Bond Counsel Roy Koegen, who arranged for the bonds. The IDC facilitated conduit bond issues for local corporations who were the recipients of the proceeds of tax exempt conduit bonds. All oversight and participation from the County was shared by the County CEO and Bond Counsel.

Marshall Farnell had told the accountant from the County Auditor’s office that there is no requirement to footnote the IDC Bonds on the County CAFR Report. The accountant was also told by the County Auditor to take her file on Conduit Bonds home with her. Instead she left the file with me to pursue. I brought the subject up to Roy Koegen on a subsequent visit to my office to see myself and Mike Volz. Roy said there hadn’t been any activity since 2008 since low bond yields did not make the program worthwhile.

There was no general advertising to other businesses in the County that these bonds were available to qualifying companies. Conduit Bonds worth at least $80,000,000 were issued by the IDC between 1982 and 2008.

I am still concerned that awards of tax exempt bonds could have been made selectively to favored recipients, and whether arbitrage procedures were followed, how were certain companies chosen to receive funding. What was the award process and was there cronyism involved? There was no records of meeting minutes or financial statements.

Like the accountant who had spoken to me I didn’t feel easy about it. The best way to prevent suspicion is to shine the light of transparency, because the ideal to be striven for is for people to trust their Government.