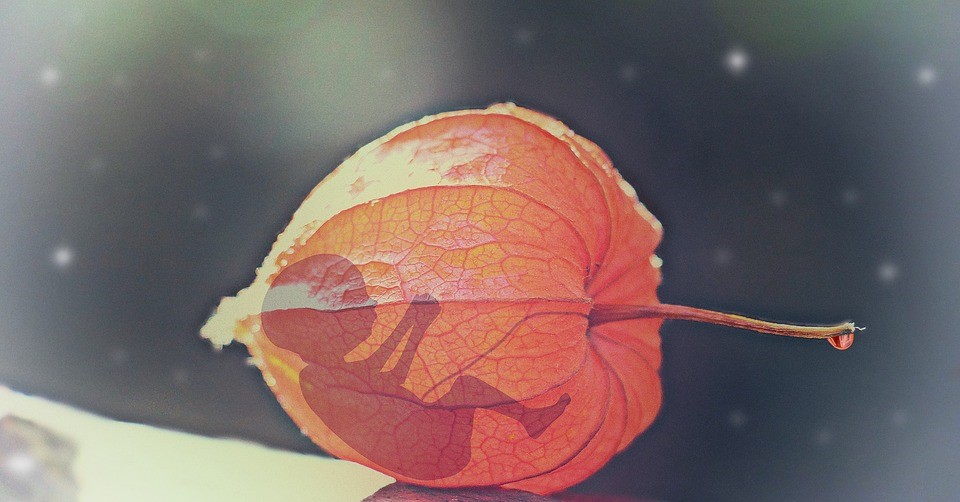 During a recent legislative debate over a bill in Alabama that, if passed, would ban most abortions in the state, Representative John Rogers, a black Democrat, made some shocking statements in seeming support of murdering both unborn babies and grown adults, both of whom he described as oftentimes being “unwanted.”

Arguing with his Republican counterparts, who want to make abortion illegal save for cases in which “abortion is necessary in order to prevent a serious health risk to the unborn child’s mother,” Rep. Rogers openly declared that “some kids are unwanted,” adding that you either “kill them now or you kill them later.”

“You bring them in the world unwanted, unloved, you send them to the electric chair,” he’s quoted as saying, much to the surprise of his colleagues, and presumably to many of his constituents as well. “So, you kill them now or you kill them later,” he added, matter-of-factly.

For more abortion-related news, be sure to check out Abortions.news.

The Human Life Protection Act, or HB 314, in case you’re unfamiliar with it, would make most abortions Class A felonies, and most attempted abortions Class C felonies. It was overwhelmingly approved in the Alabama state House in a 74-3 vote, though most Democrats walked out of the chamber during roll call, refusing to vote.

Rep. Rogers was actually one of the few Democrats to stay behind and vote, later chastising his Democrat colleagues for doing what they did.

“When you’re opposed to something, stand there and fight it,” he’s quoted as saying. “I’m not leaving and walking out … I’m not scared of a fight.”

Borrowing a page from the more mainstream Leftist script, Rep. Rogers then went on to take aim at men’s reproductive ability, using deranged “logic” likening the allowance of this by the government to the supposed “right” of women to murder the unborn human lives that grow inside their wombs during pregnancy.

“I may bring a bill to force all men to have vasectomies,” Rep. Rogers stated, echoing the sentiments of Georgia Democrat Dar’shun Kendrick, who back in March similarly and facetiously (or was she serious?) proposed the passage of a “testicular bill of rights” to prohibit men from being able to “release sperm from their testicles.”

For more news like this, be sure to check out Evil. News.

“Alabama deserves a 100% pro-life voice representing us in the U.S. Senate,” Rep. Byrne added in a tweet, expressing disgust over the fact that Leftist Democrats like the aforementioned refuse “To stand up to this type of extremism from members of [their] party in defense of innocent human life.”

Rep. Terri Collins, who’s credited with sponsoring HB 314, also issued a statement about why her bill’s passage is critical for Alabama. Though it would more than likely get struck down by lower courts in its immediate aftermath, it would eventually make its way up to the Supreme Court, where she’s confident that the right decision would be made in its favor.