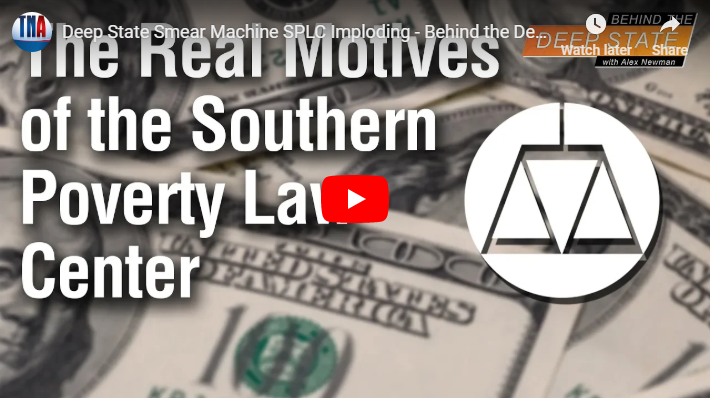 In this episode of Behind The Deep State, host Alex Newman exposes the Southern Poverty Law Center (SPLC). The anti-Christian hate group, which serves as the Deep State’s attack dog against conservatives, is facing huge lawsuits and mega-scandals like never before. Now, government agencies and even Big Tech companies are distancing themselves, as whistleblowers expose the racism and misogyny of the SPLC’s leadership.

Related links:
Twitter Drops Hateful SPLC, Coalition Asks Others to Dump It Too

SPLC Meltdown Continues as President and Key Staffer Step Down

Acting Like a Hate Group, SPLC Pays Large Settlement and May Be Sued Further