Data Show Poorest Americans Are Benefiting Most from Strong Economy 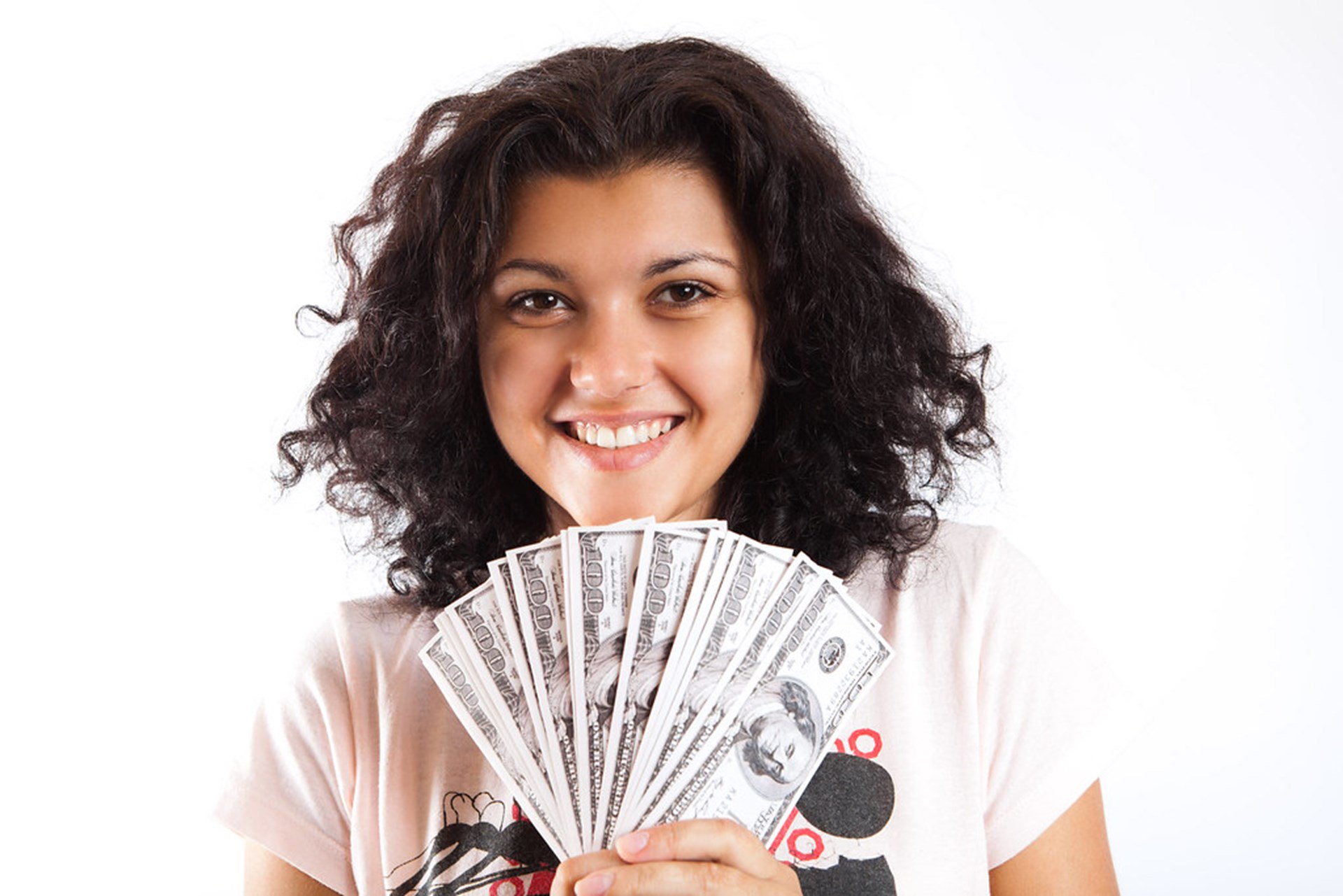 Data Show Poorest Americans Are Benefiting Most from Strong Economy

The powers of good policy are increasing employment and wages and decreasing wage inequality.

It’s hard to escape the good economic news these days.

New reports show that in the first quarter of 2019, the U.S. economy grewby 3.2 percent, outpacing expectations by almost a full percentage point. In the month of April, unemployment fell to a 50-year low of 3.6 percent. Businesses continue to add hundreds of thousands of jobs month after month.

The sustained good economic news is in no small part thanks to last year’s tax cuts, and President Donald Trump’s work to cut unnecessary regulations that made it too costly to hire new workers or grow businesses.

The Poor Benefit the Most

The old cliché is that “a rising tide lifts all boats.” That’s correct, but it misses the full scope of what a strong and growing economy does for the poorest among us. It is actually the poor, those who have been historically disenfranchised, people with disabilities, and lower-skilled workers who benefit the most from rising economic tides.

Let’s look at the details.

One could hardly wish for a better trend. This economy is working for every class of American.

In April, the unemployment rate for Americans with a high school degree fell to the lowest rates since before the Great Recession. Unemployment for workers with disabilities fell from eight percent to 6.3 percent over the last 12 months, the lowest level since the measure began in 2008.

Hispanic unemployment is the lowest it has been since 1973 (also when the measure began). Black unemployment remains close to historic lows, climbing slightly since the end of 2018.

One could hardly wish for a better trend. This economy is working for every class of American.

When the economy is strong and unemployment rates are consistently low, two things happen. First, job openings pull workers off the sidelines and into the workforce. People who had been so discouraged that they stopped looking for work start getting jobs again. That’s what we’re seeing. New York Times reporter Ben Casselman noted that more than 70 percent of new hires last month “weren’t actively looking for work, but got jobs anyway.”

Second, employers raise wages in order to keep good talent and attract new workers to fill job openings. And that’s happening, too. Until recently, wage growth had lagged behind expectations. Not anymore.

For the last six months, wage growth for production and non-supervisory workers outpaced the average for the entire economy.

The recent wage gains have been largest for those who need it most. For the last six months, wage growth for production and non-supervisory workers outpaced the average for the entire economy.

In the past year, wage growth was 6.6 percent for the 10th percentile of workers with the lowest incomes, according to the Annual Report of the Council of Economic Advisers. That’s double the 3.3 percent growth rate for workers at the top of the income distribution.

As poorer workers continue to benefit the most from the strong economy, we will see trends in wage inequality go down. By one measure, we have already “seen some narrowing of inequality, measured as wages at the top relative to the bottom,” as reported by Obama administration economist Jason Furman.

The American people seem to be internalizing all the good news. Job satisfaction and consumer confidence are high. Workers have the highest job satisfaction since 2005, and satisfaction improved faster for lower-income households in the most recent data.

The powers of good policy are increasing employment and wages and decreasing wage inequality.

Thanks to the strong economy, Americans who aren’t happy at their current work are voluntarily leavingtheir jobs for better opportunities at the highest rate since 2000, when the measure started.

In addition, consumer confidence remains high after surging to an 18-year peak last fall, signaling that Americans are confident in the economy. Retirees are also more confident about their retirement security and ability to live comfortably on their savings, reporting the highest retirement confidence numbers since the early 1990s.

For now, American workers are enjoying the benefits of pro-growth policies. But there is still more that Washington can do to ensure this economic expansion continues. The most pressing example is Congress’s unwillingness to cut federal spending, which has driven our debt to dangerous levels that are already dragging down our economy below where we should be.

If spending isn’t brought under control, our ballooning deficits could lead to higher taxes on current and future generations.

Right now, the powers of good policy are buoying the U.S. economy and workers. If our representatives in Washington can manage to keep taxes low and rein in federal spending, the future can be even brighter.

Adam Michel focuses on tax policy and the federal budget as a policy analyst in the Thomas A. Roe Institute for Economic Policy Studies at The Heritage Foundation.

This article is republished with permission from the Daily Signal.