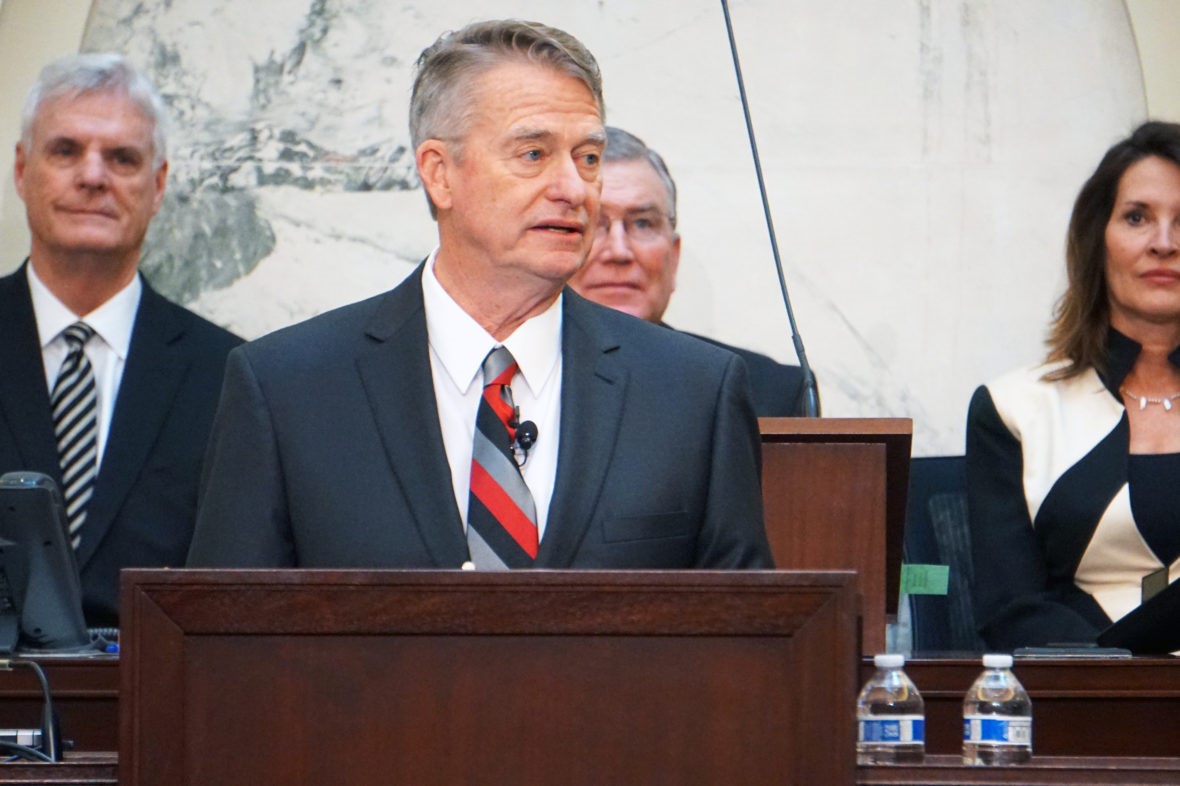 Gov. Brad Little will decide before July 1 which state agency rules he will reauthorize, and which ones he will allow to expire.

Rules are important because they carry the force of law and affect Idahoans in numerous ways. Public school academic standards, immunization rules for children, Medicaid guidelines, state fees and much more all are found in administrative rule.

Little is intervening in order to prevent waves of chaos and uncertainty, which would likely ensue if thousands of rules were allowed to expire.

“The efficient operation of state government is a priority of mine, and the people of Idaho expect it,” Little said in a news release. “I have directed my administration to exercise necessary executive authority to minimize the impact on state agencies – and the public most importantly – as we work to address this unique circumstance.”

The Legislature forced Little to act when it adjourned the 2019 legislative session on April 11, and failed to reauthorize any existing state rules. Traditionally, the Legislature reauthorizes all existing rules at the end of each session. But this year the House and Senate fought over rules.

In the fight, the House sought more control over the rulemaking process while the Senate favored the status quo. As it stands, many administrative rules can be approved by either body of the Legislature. The House wanted both chambers to sign off.

The Legislature’s inaction will create an extra burden for the first-year governor, his staff and state agencies. There were 8,278 pages of administrative rules at the beginning of the legislative session.

“I did not ask for this and did not want this,” Little said. “However, I will use all authority I have to ensure our state government continues to operate smoothly and the administrative rules remain in effect without interruption.”

According to the news release, “the majority of existing rules will be reauthorized before July 1.” In order to do that, agencies and Little will need to republish thousands of pages worth of rules in the June 2019 Administrative Bulletin, in order to provide public notice. Agencies will also accept public comment on the rules.

Little will seek to reauthorize the rules as “temporary and proposed rules” concurrently. Then all of the reauthorized rules will go back to the 2020 Legislature for review. Because they will be republished as “temporary and proposed rules,” many rules will need only the blessing of one legislative chamber. Fee rules, on the other hand, would need both chambers to sign off.

Normally, the Legislature reviews only new rules or modifications of existing rules each year. Because of the way the situation has played out, the 2020 Legislature will have the ability to review all rules, even ones that have been on the books for years.

Because this is new territory, it is difficult to predict what will happen once the 2020 Legislature takes hold of rules. But given the House’s push for additional oversight, it seems likely the Legislature will expend significant energy scrutinizing rules.

But Little will get to act first. Little and his staff plan to allow some rules to expire on July 1. They are requiring state agencies to identify “outdated and irrelevant” rules that could be eliminated.

Last week, Division of Financial Management Administrator Alex Adams said education rules are “not one of those topics under discussion” for elimination.

“People should rest assured the rules will continue with the full force and effect of law,” Adams told Idaho Education News last week.

While the arcane battle over rules dominated the contentious close of the 2019 legislative session, the topic did not come up Tuesday at Little’s inaugural “Capital for a Day” event in his hometown of Emmett.