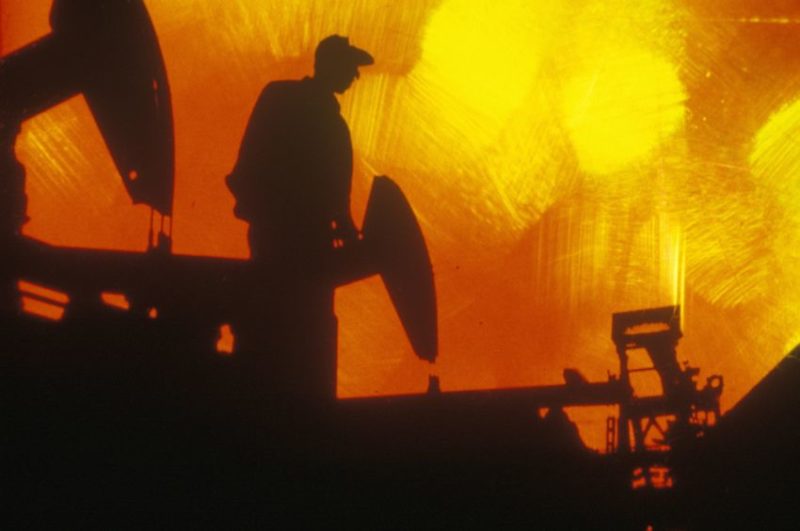 Somehow Californians are proud (or oblivious) to the fact that the Golden State has become a national security risk.  Both California’s in-state crude oil production, and Alaskan oil imports have both been forced into decline and are now unable to meet the states’ energy needs. Shockingly, according to the California Energy Commission, California increased crude oil imports from foreign countries from 5% in 1992 to 57% in 2018, and costing California more than $60 million dollars a day, and that cost is increasing each year. In addition, those foreign countries have less stringent environmental regulations than California, and transport their crude oil via air polluting ships delivering that the oil to California ports.

We’re talking about Assembly Bill AB-345 (Muratsuchi) “Oil and gas: operations: location restrictions” that would require, commencing January 1, 2020, that all new oil and gas development, as defined, that is not on federal land, to be located at least 2,500 feet from a residence, school, childcare facility, playground, hospital, or health clinic. For these purposes, the bill would require the re-drilling of a previously plugged and abandoned oil or gas well or other rework operations, as defined, to be considered new oil and gas development.

The effect of this “2,500” clear space around production wells would virtually destroy California’s in-state oil production.

Contributory to California being the 5th largest economy in the world are the California’s imports and exports of goods  in July 2018 alone, amounted to more than $36 billion in imported goods and $14 billion in exported goods, for the one month. Popular commodities passing through U.S. west coast ports of entry include: electronics, computers and computer equipment, automotive parts, plastics, industrial supplies and materials, fuel and oil, and clothing.

California has been called an energy island. This is a proper title because it is separated from the rest of the oil production in the U.S. by the Sierra Nevada Mountains, the Arizona/Nevada Stateline and the Pacific Ocean. With no pipelines to bring the oil into the state from the American shale boom, oil has to travel through the Panama Canal to reach California ports. There are other options of crude oil by trucks, or by railroads, but both have been overwhelmingly ruled out environmentally. Again, the effect of this “2,500” clear space around production wells would virtually destroy California’s in-state oil production.

California’s choice to not increase in-state production is already a national security issue to not access crude oil from the largest shale reserves and ocean crude oil reserves in the country, in the Monterey Shaleand Pacific Ocean. There are approximately 2 billion barrels offshore Santa Barbara that are discovered, estimated and producible, but subject to state and federal moratoria on production. The larger reserves are within 7 miles of the coast. This number is significant in that, with recently proven slant-drilling technology, formations within 7 miles of shore are accessible mostly from land-based slant drilling, with no offshore spill risk.

Many in California are working hard to produce hydrocarbon energy efficiently, reliably, and safely, and many others are working hard to develop alternative energy sources that will efficiently, reliably, and safely produce carbon neutral energy, but despite those appreciative efforts, California energy needs continue to grow with growing populations of people, vehicles, and businesses.

As mentioned in a recent Rand research study, on imported oil being a threat to U.S. National Security, the United States and particularly California, would benefit from policies that diminish the sensitivity of the U.S. economy to an abrupt decline in the supply of foreign crude oil to the 5th largest economy in the world.

The latest data from the California Energy Commission (CEC), shows that California fuel consumption is at the highest level since 2009, thus continuation of the state’s dependency on foreign countries for the states’ energy needs seems to be the states future, which may not be in the best interests of U.S. national security.

Hopefully, our lawmakers will consider the impact on the 40 million residents of the 5th largest economy in the world, and not have California increase its dependency on foreign countries for our existence.

There are enough shale reserves in the Pacific Ocean and the Monterey Shale in Santa Barbara to make the State self-sufficient until new forms of energy can be effectively created to wean California off the crude oil bottle. But until that time, the state is at the mercy of its need to import massive amounts of crude oil from anywhere it can and that, my friends, perpetuates California being viewed as a national security risk.