How the Left Sees Conservatives 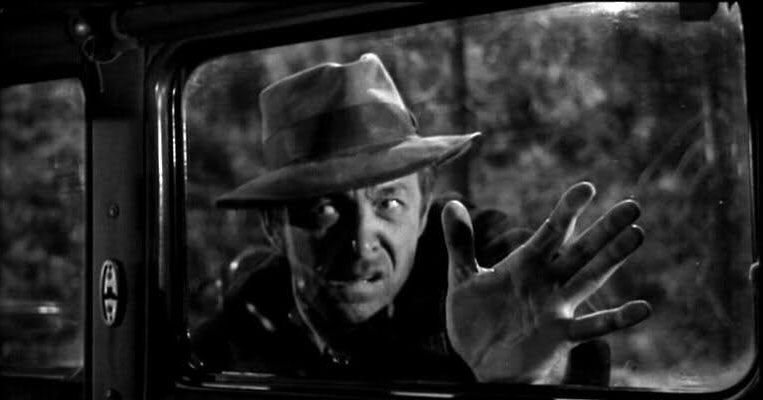 How the Left Sees Conservatives

“To Kill a Mockingbird”( TKAM) was a great movie in the early 60’s. A riveting story by Mary McDonough Murphy (Harper Lee) was complimented by a fantastic music score by Elmer Bernstein. The story was semi – biographical about Murphy’s childhood in the Depression South with her brother Jem, and friend Dill (based on childhood friend Truman Capote). Murphy nicknamed her character Scout, the six year old sister of older brother Jem. Their father was the widowed Attorney Atticus Finch.

As a child growing up in Alabama Murphy saw a South that was still deeply affected by Reconstruction after the Civil War. Having been defeated by the North many Southerners took out their frustrations on Blacks who they still lived side by side with. Jim Crow laws were the law of the land in many southern states despite the 13th and 14th Amendments. 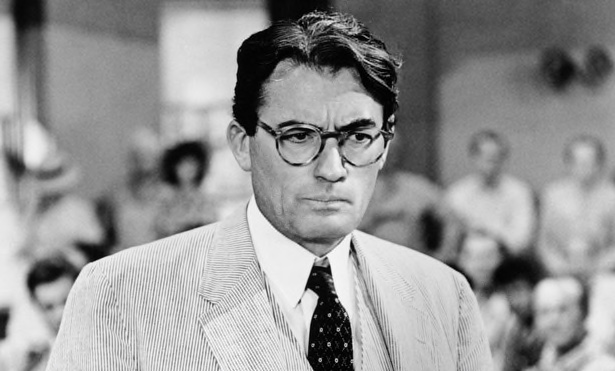 The book became an instant success, and the following Movie with Gregory Peck as Atticus Finch, for which he won an Academy Award. In the story Atticus Finch has been appointed to defend a black man, Tom Robinson, who is accused of raping a white woman. Although Finch demonstrates to the Court that Tom Robinson is innocent he is convicted anyway in a sham trial.

I believe whenever actor Gregory Peck’s name comes up people immediately see him in his white suit in an Alabama Courtroom in a hot Summer making his heroic stand for social justice.

His antagonist, Bob Ewell, is also a memorable character. Played by James Anderson his character became almost the stereotypical White Bigot. He is the accuser of the saintly Tom Robinson and everyone knows he is lying from the beginning. Although Bob Ewell is victorious in Court he nonetheless loses all credibility and he knows it. In those days of the early 60’s Civil Rights Marches the collective South slowly began to realize that they were losing credibility by hanging on to a past that was not humane, or just. After TKAM made its debut things began moving more quickly in the South, so that historical racism, which had been mainstream, began fading into the past except for a few anomalous areas.

The impact of TKAM on the South could be compared to the impact of “Uncle Tom’s Cabin” in the North prior to the Civil War.

And after the Civil Rights Act of 1964 was passed we all lived happily ever after. Not exactly. Government intervention to force racial harmony is inferior to persuading people to respect each other. Legislation led to quotas, and reverse racism where it didn’t exist before. We ought to have been led, “by the better angels of our nature.” And weren’t Jim Crow Laws a product of government in the first place? Didn’t Martin Luther King Jr. preach “We should not judge by the color of our skins but by the content of our character?” By the mid – 60’s we had inner cities burning, black rage, and demands for reparations (although I wouldn’t mind having Turkey cough up some $’s for me for how they treated my Greek ancestors since Istanbul was Constantinople).

The movement for fairness overshot its mark with the creation of the Southern Poverty Law Center SPLC. These charlatans like Morris Dee found out good money could be made by searching for racism wherever it did, or did not exist.

See: The Reckoning of Morris Dees and the Southern Poverty Law Center

But to get back to Atticus Finch. Many impressionable young men wanted to be like their hero. Whether they went to Law School or not, they craved the chivalric task of fighting racism like Atticus Finch. I was discussing white nationalism with a young Galahad earlier this year. I explained I am a white man and I believe a Country should have borders. Therefore I am a white nationalist, but I am not a racist. He said yes you are. I replied no I am not, etc. etc. Like many of us who believe in our causes it puts wind in our sails to believe the worst about our opponents. I don’t think I look like Bob Ewell but I think that is who he saw. We need to resist that temptation. There are plenty of just causes out there that need to be righted without making them up. We need to see each other in the light of the content of our character.