The immortality of bureaucracies 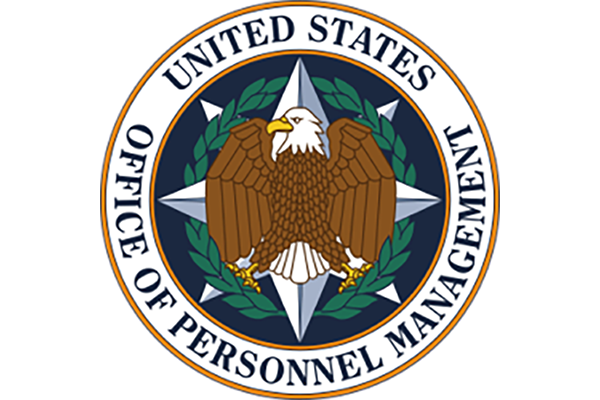 The immortality of bureaucracies

Both The Hill and The Washington Post reported this week that the Trump Administration has decided to dismantle the Office of Personnel Management. Unless you work for the Federal Government, you are unlikely to have heard of this particular bureaucracy. But until now, its prime responsibility has been to manage the Federal Government’s civilian workforce.

But what is interesting about this move is the way it is being reported. The Hill, for instance, stated that “the OPM would be the first federal department eliminated since World War II.”

These words highlight the fact that some people are shocked at the very idea of terminating a federal government bureaucracy—one which was created forty years ago out of the United States Civil Service Commission which was itself created in 1883.

Missing from this reporting is the notion that it is entirely possible for a government organization (be it a department, agency, or bureau) to lose its reason for being, or to become redundant, or to have fulfilled its original purpose, or even become part of the problem that it was supposed to resolve.

The contrast with private sector organizations is worth stressing. Private businesses, charities, and schools open and close with a regularity that I suspect many people who work for governments around the world would find astonishing. Typically, private entities disappear because they can no longer compete, or they lose customers and clients, or because they lack sufficient revenue, or because their particular purpose has become redundant or surpassed by technology.

Government bureaucracies seem, however, to be immune from these challenges. They simply go on and on and on. The amount of funding which they receive from taxpayers may vary. But the notion of actually eliminating a government agency carries the air of heresy on places like Washington D.C. and other cities whose very lifeblood is the government. From the standpoint of organizational theory, the truly successful bureaucracy is one that successfully perpetrates its existence across time.

Even OPM isn’t really disappearing. Its functions are, the Post reports, being shifted to three other departments. This underscores that once a government agency is created, it mysteriously acquires the quality of immortality. That itself is a good reason for legislators to think very carefully before setting up any new state bureaucracy. For you can be sure that once it is created, it will never die.