Enemy of the Deep State 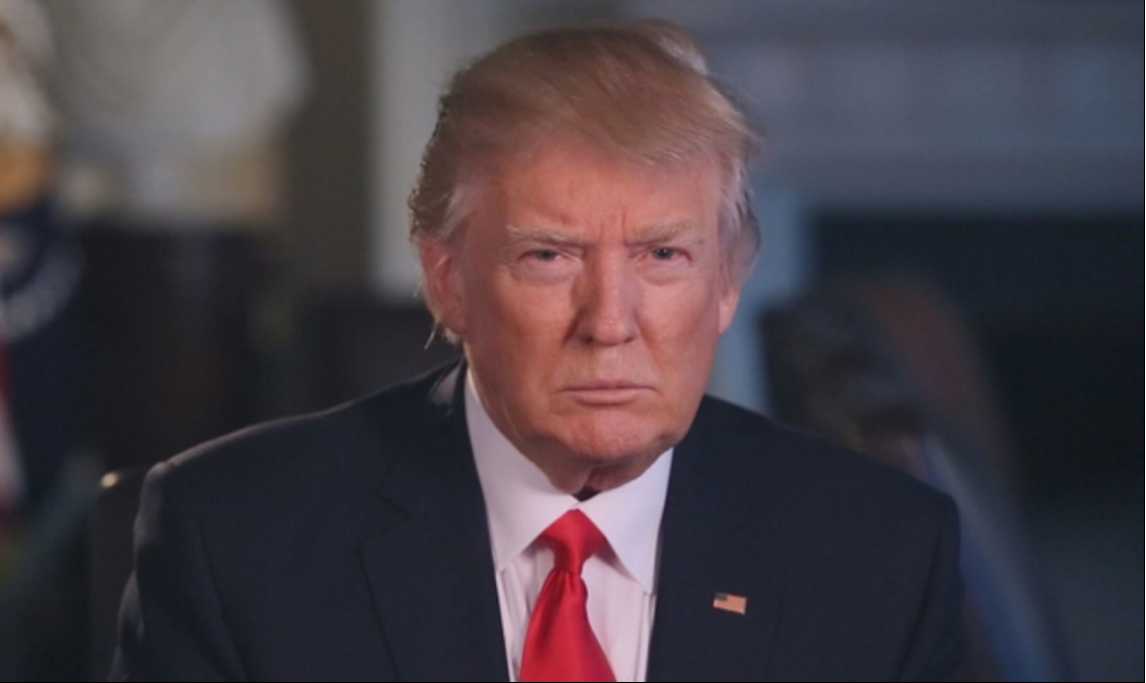 Enemy of the Deep State

I have met many smart people in my life. I usually know right away because they know all about things I don’t know, and can do all kinds of things I can’t do. I like being around people like that if they let me hang out with them. I really enjoy listening to brainiacs talk about physics, even though I can’t comprehend what they are talking about. It is like listening to French. I also don’t understand French, but I like listening to it. It is like listening to music and I don’t understand music much either although I love listening to music, especially anything before 1990. There are lots of smart people in the world, however, if I know these brilliant types long enough I can usually detect flies in their ointment.

With Donald Trump I knew all about the flies in his ointment before I ever recognized his genius. I didn’t pay much attention to him because I thought he was just another rich buffoon. He may have found the secret to making and hanging on to money, but that only deserves a passing attention. Making money is often the primary attribute of most money moguls. I thought Trumps entry into the Presidential race fulfilled some egocentric need, like being on WrestleMania, or firing people on The Apprentice. I was following Rand Paul as my favorite but the Press was focused on Trump for the comedic value. Yet in every debate he bested the best the GOP could throw at him. This appealed to me because I didn’t like most of the GOP lineup. But watching Trump was like watching one bully beating up another bully back in playground days. It may not be perfect but some justice would prevail. Many of us were thirsty for some justice in presidential politics in 2016.

Trump’s thrashings of his opponents was even more remarkable since I wondered if Trump had ever done more than a cursory read of the Constitution, and the Bible. However, I do believe he must have read “The Art of War” by the ancient Chinese General Sun Tzu “All warfare is based on deception. Hence, when we are able to attack, we must seem unable; when using our forces, we must appear inactive; when we are near, we must make the enemy believe we are far away; when far away, we must make him believe we are near.” This explains a lot about how Trump operates.

Except in rare cases to protect the innocent, Christians shouldn’t be using deception as a strategy, but Trump was a type of candidate we had never seen before. Trump said, “I’ve always won, and I’m going to continue to win. And that’s the way it is.” We needed a winner and Bush Jr. was hardly a winner for us conservatives. “Without passion you don’t have energy, without energy you have nothing.” Trump again.

Some Christian writers began making comparisons about Trump with another Ancient figure, King Cyrus of Persia. Although Cyrus was the new bully back during the Fertile Crescent of Antiquity, he was the ticket for the Jews to return to the Promised Land, after the Babylon Captivity of 70 years. A strange phenomena in Christendom is that some non – believers have greater Christian attributes than a lot of Christians do.

For instance, at the beginning of one debate Candidate Ben Carson seemed to be confused as when to walk onto stage, and the other candidates just filed on past him. But Donald Trump waited with Carson and chatted amiably until order was restored. Nice un-choreographed gesture from a caring person.

Trump didn’t play the game with the Press. He tweeted around the press and they cried foul play when the tables turned on them. “My whole life is about winning. I don’t lose often. I almost never lose.” Red Country began getting excited. “People are tired of seeing politicians as all talk and no action.” We whooped and hollered as he slammed political correctness and said Hillary belonged in jail.

And the victory came. One of my favorite videos was of the “Young Turks” watching the election results come in with anguish and gnashing of teeth. I will always cherish that scene.

Many times I have had my doubts rise again when Trump seemed to do something stupid or out of character, but we see only the tip of the Deep State iceberg he is dealing with. I can’t speak French, or understand the Art of War, but I know Trump does, so I still have my hopes.

Before the children of Israel were led off to Babylon there had been a huge revival under Godly King Josiah of Judah. It didn’t take them long to squander it. If Trump does turn this Country around I hope we don’t lose it again too fast. There will never be another Trump and probably never another chance like this.