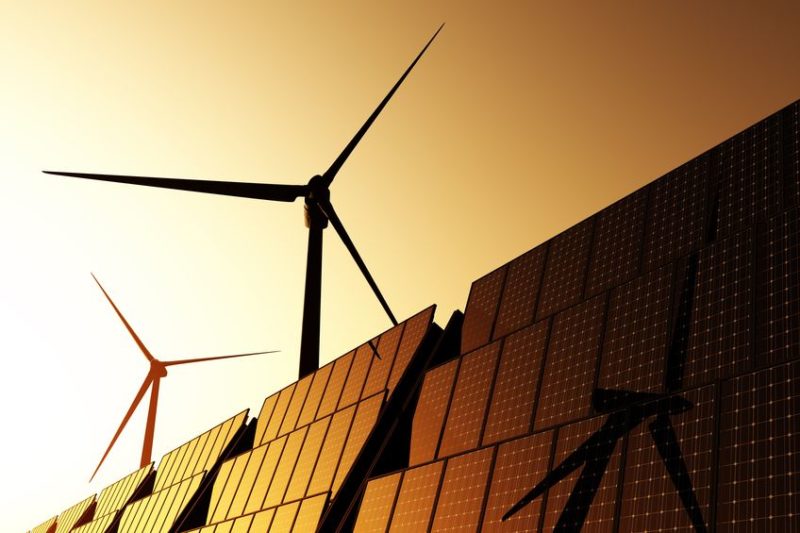 Energy consumers everywhere, we need to clean up our act! Anti-fossil fuel activists are no doubt nodding their heads in agreement. Except, we’re thinking about something a little different than what they’re thinking. Let’s talk.

What we’re referring to is the commonly over-used phrase, “clean energy.” All of us, even those who understand that oil, natural gas, and coal run the world, often refer to wind and solar as “clean” without even questioning it. It’s time to do some questioning.

What is it that makes wind and solar so clean and fossil fuels so dirty? Perception and hype. With wind and solar you don’t see anything getting burned (perception) like you do with oil, natural gas, and coal. And it’s the burning that creates pollution (hype). But let’s take a closer look at that.

Air pollution from the burning of fossil fuels in the United States has been in steep decline since 1970. And that dramatic drop across all six pollutants the EPA classifies as dangerous took place at the same time Americans increased their fossil fuel use by 40 percent. From 1988 to 2015 our vehicle miles traveled have more than doubled! So, as America has grown, we’ve used more fossil energy, traveled a lot more and yet the air we breathe has continued to get cleaner. That’s amazing. Check “pollutants” off the list.

And, for those who are worried about energy-related CO2 emissions, they’ve also been in decline for more than a decade.

Oh, and here’s one more amazing fact. Since 1970, the EPA data shows that pollution coming out of the tailpipes of our cars and trucks has been reduced by 99 percent. Seriously, 99 percent. You can ask the EPA. www.epa.gov/home/or (202)272-0167. What’s also amazing is when you contact them, if no one’s there to answer the phone, they will get back to you.

Now, what about wind and solar? We feel like they’re clean because we don’t burn them. Well… not directly. But, let’s be real. They aren’t born of unicorns and pixie dust. Producing solar panels and windmills requires a lot of mining for resources, especially for rare earth minerals.

China owns 95% of the rare earth market and the Chinese government isn’t all that protective of the environment. Their mining projects are creating giant, toxic and radioactive lakes. It’s a serious problem they will be dealing with fordecades to come.

Even though California and the U.S have transparency in their supply chain laws, starting with The California Transparency in Supply Chains Act SB657 and followed by the U.S. with H.R.4842 – Business Supply Chain Transparency on Trafficking and Slavery Act of 2014 the richest most powerful companies in the world are still making excuses for not investigating their supply chains and continue to power their manufactured EV’s with “dirty batteries”.

And what about land use for electricity generation? The US Energy Information Administration (EIA) estimates that natural gas, and coal use about 12 acres of land per megawatt of electricity produced. Solar and wind gobble up four and six times the amount of land, respectively, that coal and natural gas require. So, what’s so clean about that? Not much. Check “land use” off the list.

There are other environmental impacts to consider. Industrial wind and solar projects kill a lot of wildlife. Wind turbines alone are estimated to kill 600 thousand birds and a million bats annually. Wind and solar farmers can acquirean eagle “take” permit from the U.S. Fish and Wildlife Service (USFWS) that allows the site to participate in thenationwide killing of up to 4,200 bald eagles annually.  Bats are very important to our ecosystem because they are essential to pollination.

Wind turbines cause visual blight and have negative health impacts for the people who live around them.

At the heart of Dr. Nina Pierpont’s, (New York pediatrician) study of the effects of wind turbines in North America and Europe is that humans are affected by low-frequency noise and vibrations from wind turbines through their ear bones, like fish and other amphibians. Extended exposure can cause psychosis in susceptible persons.

In 2008, Professor Arnold Wilkins, Emeritus Professor, Department of Psychology, University of Essex, discoveredwind turbines can trigger epileptic fits and seizures if the light flickers more than three times a second. Skeptics would say turbines don’t usually move that fast. However, a farm of turbines can cause multiple shadows to flicker even faster than the minimum risk speed depending on the angle of the sun.

Let’s keep in mind that deep earth minerals/fuels have been running the world since they began fueling the industrial revolution some 200 years ago and still carry more than 80 percent of the load per the EIA Energy International Outlook.  Wind and solar currently contribute less than three percent to our energy use and for that small amount of power, we’re dealing with a significant amount of environmental nastiness.

The point of all this is NOT to disparage wind and solar, but to talk about them in a way that sheds some light on the false perceptions pushed upon us by the media and other pundits. It’s ridiculous to say deep earth minerals/fuels are dirty while wind and solar are clean. They’re not.

All energy sources and technologies have their impacts, but in the case of oil, natural gas and coal, there have been astonishing improvements over the past half-century. They are much, much cleaner and getting more so all the time.

So, it’s time for all you new energy propagandists to clean up your act. Stop using the word “clean” when talking about wind and solar. Now that the realities have been exposed that term doesn’t quite fit the bill anymore.

Note: Clear Energy Alliance has produced a four and a half minute video on this subject matter. You can watch it here link to video.