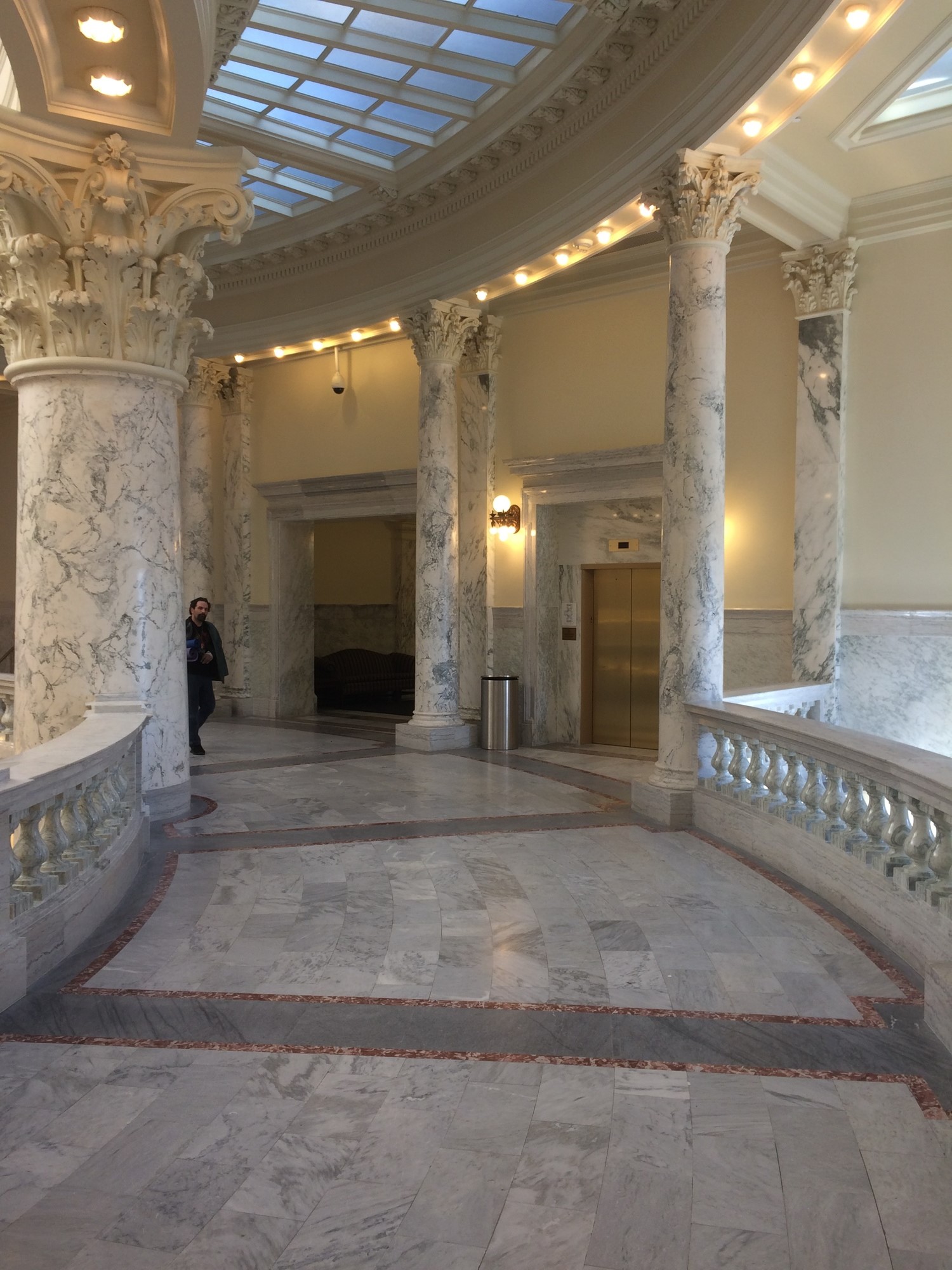 As the session develops and begins to come to a close, the general structure of the days changes dramatically. Instead of frequent committee hearings on proposed legislation, much of our time is spent on the floor going through bills on the Second and Third Reading Calendars that have already made their way out of committees. During the course of this week, we heard a large variety of bills, some of which contained a level of controversy.

One piece of legislation that brought some controversy this week was House Bill 229aa, which relates to the Idaho Electrical Code. This bill would establish an Idaho Electric Code, rather than adopting the National Electric Code every time it is updated. Currently, Idaho adopts this National standard, removing provisions it finds harmful to business, the industry, or consumers in some form. With the passage of this legislation, one of the National Electric Codes will be adopted and set as the base for the Idaho Electric Code. Then, when changes are made to the National Electric Code due to changes in technology, such changes as the State wishes to adopt, can be added to the code. Additionally, this would raise the Apprentice/Journeyman ratio to allow more Apprentices to enter the trade and learn the skills of the industry. Currently, contractors can receive exceptions from the Division of Building Safety allowing them to operate at this ratio; this legislation would just ensure that everyone has the same opportunity for use of the higher ratio and that an unfair competitive advantage is not allowed for certain firms, while simultaneously being allowed for others.

S 1029 would enact the School Turnaround Act. This act would take the bottom 5% of schools and bring in analysts to assess the problems and suggest solutions. Instead of the school districts analyzing the issues present in their districts, it will cost the State more money to pay these analysts to come into the districts and develop this information.

In addition, a bill that I presented will allow for renewable Short-term Insurance plans. Until last August, when an Executive Order was issued on the Federal Level allowing these plans to be renewable, Short-term insurance plans would typically only have a 90 day duration and could not be automatically renewed. Pursuant to the Executive Order, Short-term plans would be allowed to be renewable and extended for up to three years. This bill will allow the Department of Insurance to begin the negotiated rulemaking process and begin discussion on this issue on how these plans can be utilized in our State. These plans are allowed to exist outside the Affordable Care Act, which allows the costs to be reduced for the consumer, helping more people to be able to receive coverage that maybe previously could not.

To learn more about the specific bills we have voted on, please look into any of the following bills on the Legislature’s website. As always, all bills are yes votes unless marked otherwise.

During General Orders this week, we heard amendments on several bills, listed below:

H 259    Regarding collection of Sales Taxes

S 1050   Regarding the diversion and use of water, with or without a water right

S 1087   Providing limitations on cost-sharing by the Dept. of Water Resources

S 1088aa Regarding free permits and tags to veterans with disabilities

H 183    Revising provisions regarding the taxation of corporate foreign income

SCR 103 Rule Rejection- related to the Division of Purchasing

S 1140   Appropriation for Health and Welfare

S 1023   Assault and Battery employees of the Department of Parks and Rec. N

S 1074aaRevising provisions regarding reception and board of inmates

S 1152   Regarding broadband service and exceptions for nonprofit corporation

S 1151   Regarding the payment of certain damages caused by depredation

I encourage you to contact me with any questions or concerns, and I am grateful for the opportunity to represent District 1 in The Idaho House of Representatives. 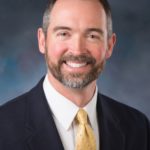