Eastern Washington or The New State of Liberty? 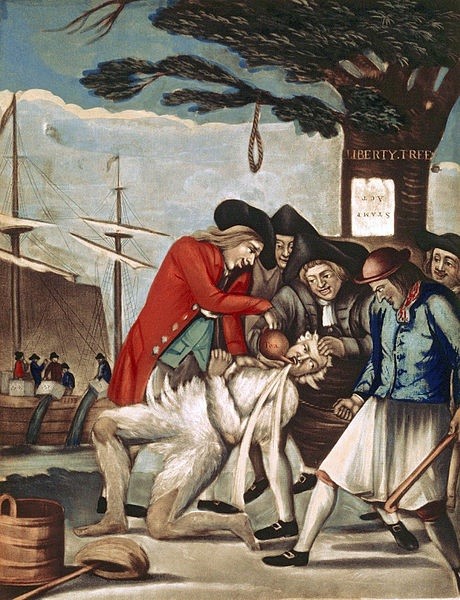 Eastern Washington or The New State of Liberty?

In the mid-1980s I recall reading an article in The Spokesman-Review discussing a proposed 51st state of Eastern Washington. By chance, I was also taking a statistics class at Spokane Community College and I was looking for a project. I decided to do a phone survey on the question and I was surprised to see over 90 percent of those surveyed supported the idea.

Recent surveys have only confirmed a strong majority east of the Cascades still supports creation of a new state. In 2005, state Sens. Bob McCaslin Sr. and Bob Morton introduced the necessary legislation. At that time it was called the Columbia Free State, but last year state Reps. Bob McCaslin Jr. and Matt Shea re-introduced legislation, this time calling the new state ‘Liberty.’

Now here in Washington state, east is east and west is definitely west. A typical resident in Cle Elum would probably have more in common with a resident of Liberty Lake than a resident of Issaquah just across Snoqualmie Pass.

When Washington state was still a frontier it didn’t matter so much, but since statehood much has happened. One need only look at how the two areas voted in the last election to see solid blue and red on the respective sides of the Cascades. If “freedom of association” is still an American ideal, it is timely to consider re-drawing state lines. It is almost impossible to elect a statewide official who reflects the values of Eastern Washington. This is understandable when a majority of the state’s current voters can be seen with the naked eye from the Space Needle.

We are not alone. There are other such freedom movements breaking out across the country.

The main objection from some is that we receive more tax money from the West Side than we send their way. Yet this unequal exchange creates a mutual sympathy on the West Side. Maybe so, but money isn’t everything. Freedom for self-governance where we live is more important than filthy lucre. Our Founders thought autonomy was worth fighting for, or as a famous prophet once said “Let my people go.” So if we are a drag on the Left Coast cut us loose already.

However, a low tax and sensible regulation state would attract more business to our area than we have now. It would also be intriguing to write a new state constitution from scratch. We could balance conservation with property rights in a manner that would be unique to our varied environments, and we could re-define personhood putting elections back in the hands of enfranchised human beings, to name just a couple of opportunities everyone would agree makes sense.

The Washington state constitution starts out with “All political power is inherent in the people.” The U.S. Constitution guarantees a republican form of government to each state. In our country a republic expresses the will of the body politic but protects the rights of the minority; in this case the rights of the more rural east to representation.

The process for statehood would be long and arduous, but it is possible if it is still our intent to form a more perfect union. It would be easier than being dictated to by the tyrants of the west side.