It’s All About the Benjamins, Baby. 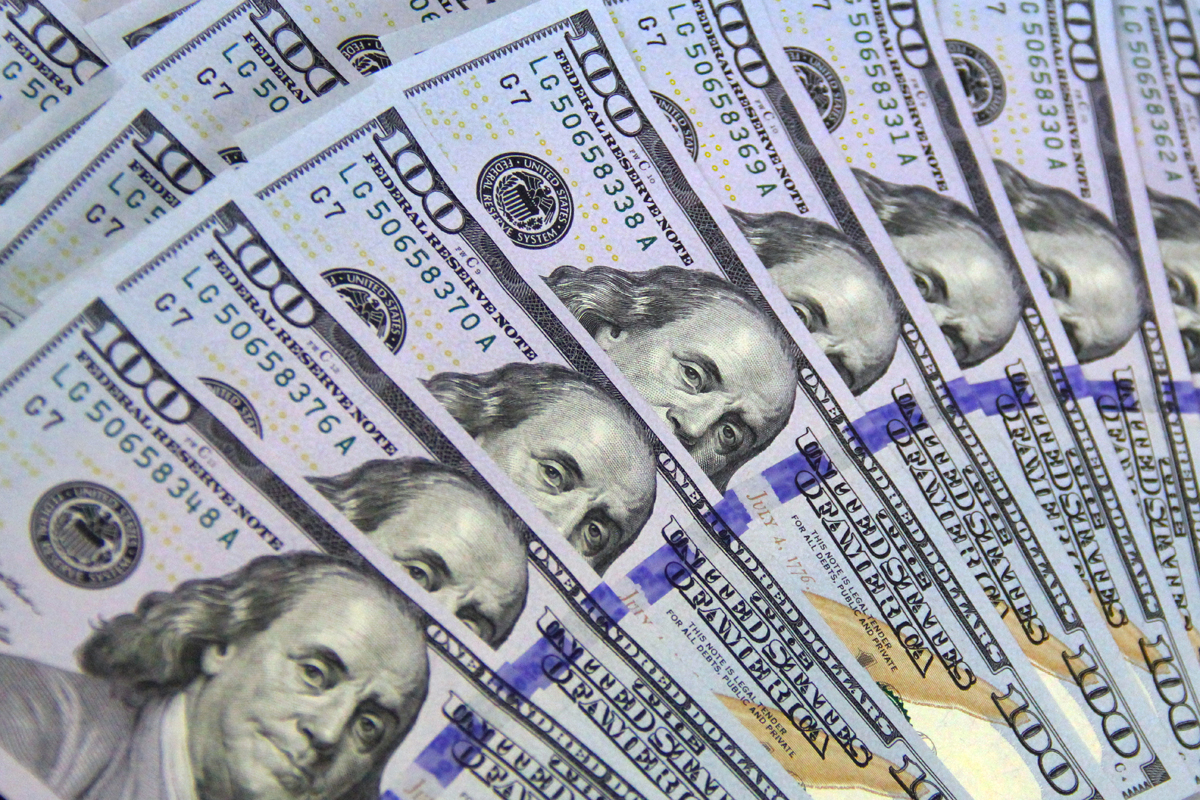 It’s All About the Benjamins, Baby.

This column is about Las Vegas, Nevada. But what happens in Vegas spreads fast all across the USA. The lesson here is for every American living in a Democrat state. Get out!

It’s like “Twilight Zone” here in my home state of Nevada. Even Democrats can’t be this ignorant, self-destructive and suicidal. The disconnect is as wide as the Grand Canyon.

Our political leaders are dinosaurs. Liberal Democrats control every major office and both state legislatures in Nevada, yet their ideas and policies are out of favor. Everything they believe in, has already been dis-proved, dis-credited and dis-carded by the American people.

In the past month, I’ve met 26 people who recently moved to Las Vegas. I spoke to all of them in-depth. I wanted to know exactly why they moved here. I took notes. All 26 moved here for one reason: LOW TAXES (specifically zero state income tax and low property taxes).

The signs are everywhere. See the article in the Las Vegas Review Journal sports section on Friday about our Las Vegas Raiders. The coaches recently signed contracts based on re-locating to our zero income tax state. They want their money paid mostly next year to save on taxes. The same article reports that free agent NFL players are basing decisions on moving to our zero income tax state.

It’s also well known that head coach Jon Gruden back-loaded his $100 million contract, so that most of his salary is paid only after he relocates to Vegas.

Does our liberal Governor know that? Do our two Socialist, open-borders US Senators know this? Does our Democrat- dominated legislature understand any of this? No one is moving here for the sunshine…or desert landscape…or “diversity.” People move to Nevada for one major reason above all else: zero state income tax and low property taxes.

That’s precisely the “Green New Deal” everyone wants. Very few taxpayers make “climate change” a priority, but taxpayers want to keep more green in their paycheck. “The taxes are too damn high.” Americans have made their choice. They’re going green alright. It’s all about the Benjamins, baby.

Are the dumb, dense, delusional Democrat politicians of Nevada going to kill the goose that laid the golden egg? No one can be this stupid, right?

If I’m wrong, why are so many millions of Americans moving from high tax states to low tax states? Why are zero tax states growing the fastest of all?

The new numbers are out. Of the 26 states with the highest taxes, 25 of them lead the nation in out-migration (meaning more people are moving out than in). At the top of the list of “dead-man-walking” states are New York, New Jersey, Connecticut, Illinois, Maryland, Massachusetts and California. Everyone wants out. Take note: all of them have high income taxes and usurous property taxes.

What do you get for all those taxes? NOTHING. Zip. Nada. Why do you think everyone is moving?

The more significant finding about these millions of Americans moving from high tax states to low tax states is called “income ratio.” This is the measurement of the income being gained and lost by each state because of citizens moving. Guess who is gaining all the best taxpayers (the ones with lots of disposable income for spending): Zero tax states dominate the list with Florida, Nevada, Texas, Tennessee, Washington all near the top. Throw in Utah, Arizona, South Carolina and North Carolina.

The facts are in. It’s all about the taxes. This, while Nevada’s ignorant Democrats plot dramatic raises in property taxes.

One more warning. All of these remarkable stats are from the latest tax year available to study- 2016. All of this moving was before Trump changed the tax system to limit state tax deductions. Can you imagine what the numbers look like now? It’s turning into a tsunami. Everyone wants out.

The question is, will Nevada benefit, or will our ignorant liberal politicians ruin it all and turn us into a “No Go” state?

Democrats are dumb. But can they really be this dumb?