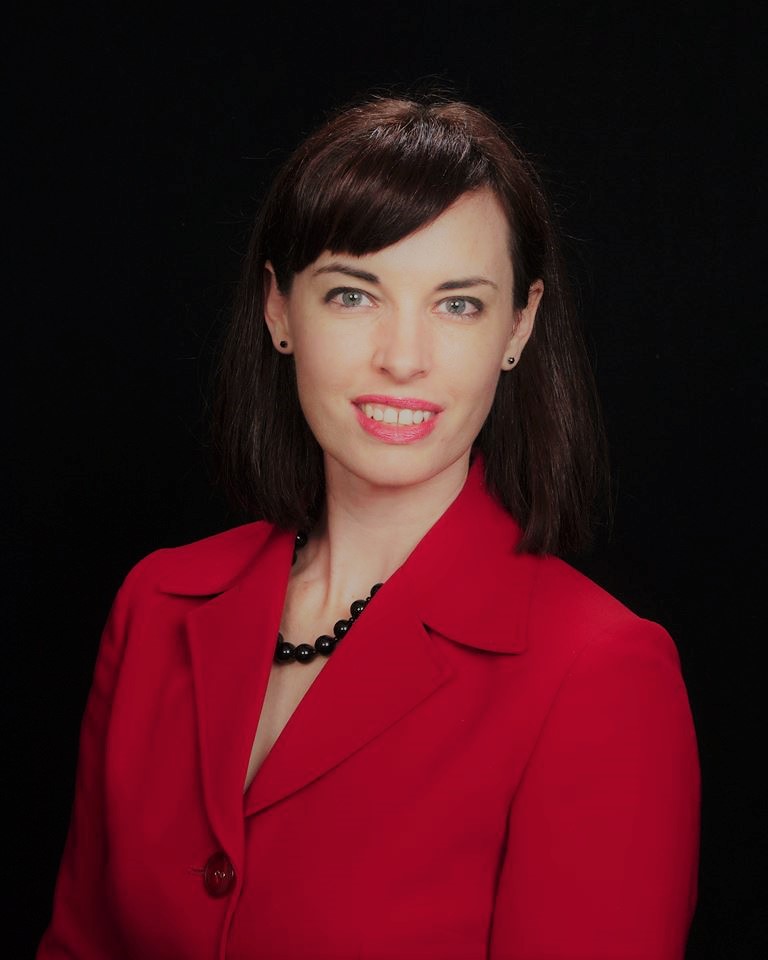 She opened by stating that she’s heard from other legislators that things have kind of slowed in the statehouse from last year. “It means that we’re passing less laws and so it’s been a good thing.”  She also said there has been untruthful, biased news attacks against Idaho’s new Lieut. Gov. Janice McGeachin pointing out that Republicans need to develop unity and have a conversation about media accountability and genuine criminal justice reform.

“Should we accept the local media destroying Idahoans’ lives with lies and labels?” asked Nichols.  “Idahoan Todd Engel’s life was destroyed with lies and labels perpetuated by a politically motivated local media. Our fellow Idahoan Todd Engel was not able to use crucial evidence in his case that would vindicate him. Why? Because it was perfectly hidden by the federal prosecutor. The local media are purposefully withholding critical information from the public. Instead local media are still giving the public near surface information and mischaracterize him in his case.

She said the new Lieut. Gov. has experienced the same lies and labels perpetuated by this politically motivated local media.  She also said McGeachin believes in due process for each and every citizen of Idaho and was and will continue to unchain and stand for complete justice for Todd Engel.  “Together we stand with our Lieut. Gov. Janice and we stand for complete justice for Todd Engel.”

“Together we do not stand for half-baked information motivated by a deeply seated political agenda to silence Todd’s political beliefs and defame our Lieut. Gov. Janice.  It’s time for our local media to stop defaming us with local labels that destroy our reputations our businesses and our lives. And worse, it gets us imprisoned or possibly even killed without due process while hiding behind the freedom of the press. Does it take the $250 million lawsuit to prove our point as we have seen with the young college students and the Washington Post?

“We are ready to work together for any media label lynching once and for all. Why aren’t the local media interested in genuine criminal justice reform? We are. We are ready to have a substantial conversation about genuine criminal justice reform and we know it’s an important thing for our state and our nation. And thankfully we have a president that has been able to uncover what has been going on in the media, what the lies have been to fake news and the way they have taken information and spun it.  They try to label lynch people that are trying to do what’s good and what’s right for perpetuating the conservative movement here and in our nation.”

She said they see how things are being promoted like socialism and complete communism which the media try to portray as normal and good.  “We know that that’s not correct. We need to stand for values, stand for our beliefs, stand for what’s good and true for our way of life for the people here in our state and the people in our nation.

“We need to support our president, ask our Congress to act and do what they are supposed to for which we put them in positions to do.”

Nichols then recognized the presence of freshman US Congressman Russ Fulcher and acknowledged appreciation for the effort he’s putting forth and the way he stands up for Idaho.

She concluded by asking everyone to come together and help elected Republicans be able to do what is right for Idaho and its people and not let the media portray Republicans and Idaho’s citizens in the ways that are known to be wrong.