How Government-Guaranteed Student Loans Killed the American Dream for Millions 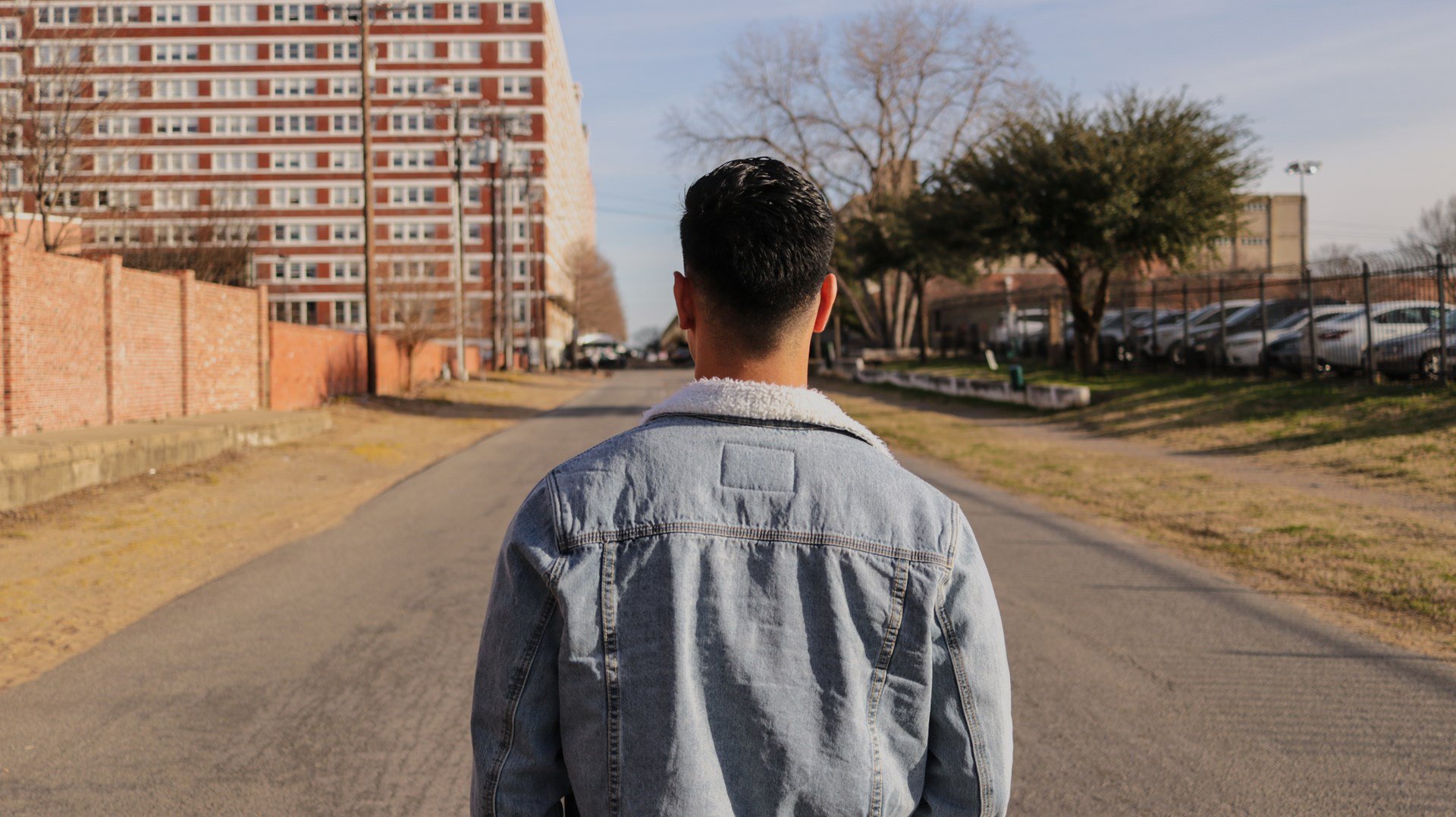 How Government-Guaranteed Student Loans Killed the American Dream for Millions

When government-guaranteed checks keep rolling in, there’s no incentive for colleges and universities to lower their prices. In fact, they do the opposite.

Photo by Eliott Reyna on Unsplash

In Basic Economics, Thomas Sowell wrote that prices are what tie together the vast network of economic activity among people who are too vastly scattered to know each other. Prices are the regulators of the free market. An object’s value in the free market is not how much it costs to produce, but rather how much a consumer is willing to pay for it.

Loans are a crucial component of the free market because they allow consumers to borrow large sums of money they normally would not have access to, which are later paid back in installments with interest. If the borrower fails to pay back the loan, the lender can repossess the physical item the loan purchased, such as a house or car.

Student loans are different. Education is abstract; if they’re not paid back, then there is little recourse for the lender. There is no physical object that can be seized. Student loans did not exist in their present form until the federal government passed the Higher Education Act of 1965, which had taxpayers guaranteeing loans made by private lenders to students. While the program might have had good intentions, it has had unforeseen harmful consequences.

The Problem with Government-Backed Student Loans

Millennials are the most educated generation in American history, but many college graduates have tens of thousands of dollars in debt to go along with their degrees. Young Americans had it drilled into their heads during high school (if not earlier) that their best shot—perhaps their only shot—at achieving success in life was to have a college diploma.

Secured financing of student loans resulted in a surge of students applying for college.

This fueled demand for the higher education business, where existing universities and colleges expanded their academic programs in the arts and humanities to suit students not interested in math and sciences, and it also led to many private universities popping up to meet the demands of students who either could not afford the tuition or could not meet the admission criteria of the existing colleges. In 1980, there were 3,231 higher education institutions in the United States. By 2016, that number increased by more than one-third to 4,360.

Secured financing of student loans resulted in a surge of students applying for college. This increase in demand was, in turn, met with an increase in price because university administrators would charge more if people were willing to pay it, just as any other business would (though to be fair, student loans do require more administration staff for processing).  According to Forbes, the average price of tuition has increased eight times faster than wages since the 1980s. In 2018, the Federal Reserve estimated that there is currently $1.5 trillion in unpaid student debt. The Institute for College Access and Success estimates that in 2017, 65 percent of recent bachelor’s degree graduates have student loans, and the average is $28,650 per borrower.

The government’s backing of student loans has caused the price of higher education to artificially rise; the demand would not be so high if college were not a financially viable option for some. Young people have been led to believe that a diploma is the ticket to the American dream, but that’s not the case for many Americans.

Financially, it makes no sense to take out a $165,000 loan for a master’s degree that leads to a job where the average annual salary is $38,000—yet thousands of young people are making this choice. Only when they graduate do they understand the reality of their situation as they live paycheck-to-paycheck and find it next-to-impossible to save for a home, retirement, or even a rainy-day fund.

There needs to be a major cultural shift away from the belief that college is a one-size-fits-all requirement for success.

Nor can student loans be discharged by filing for bankruptcy. Prior to 1976, student loans were treatedlike any other kind of debt with regard to bankruptcy laws, but as defaults increased, the federal government changed the laws.  So student debt will hang above the borrower’s head until the debt is repaid.

How to Fix the Problem

There are two key steps to addressing the student loan crisis. First, there needs to be a major cultural shift away from the belief that college is a one-size-fits-all requirement for success. We are beginning to see this as many young Americans start to realize they can attend a trade school for a fraction of what it would cost for a four-year college and that they can get in-demand jobs with high salaries.

Second, parents and school systems should stress economic literacy so that young people better understand the concepts of resources, scarcity, and prices. We also need to teach our youth about personal finances, interest, and budgeting so they understand that borrowing a large amount of money that only generates a small level of income is not a sound investment.

Finally, the current system of student loan financing needs to be reformed. Schools should not be given a blank check, and the government-guaranteed loans should only cover a partial amount of tuition. Schools should also be responsible for directly lending a portion of student loans so that it’s in their financial interest to make sure graduates enter the job market with the skills and requirements needed to get a well-paying job. If a student fails to pay back their loan, then the college or university should also share in the taxpayer’s loss. Only when the demand for higher education decreases will we witness a decrease in its cost.

Daniel Kowalski is an American businessman with interests in the USA and developing markets of Africa.