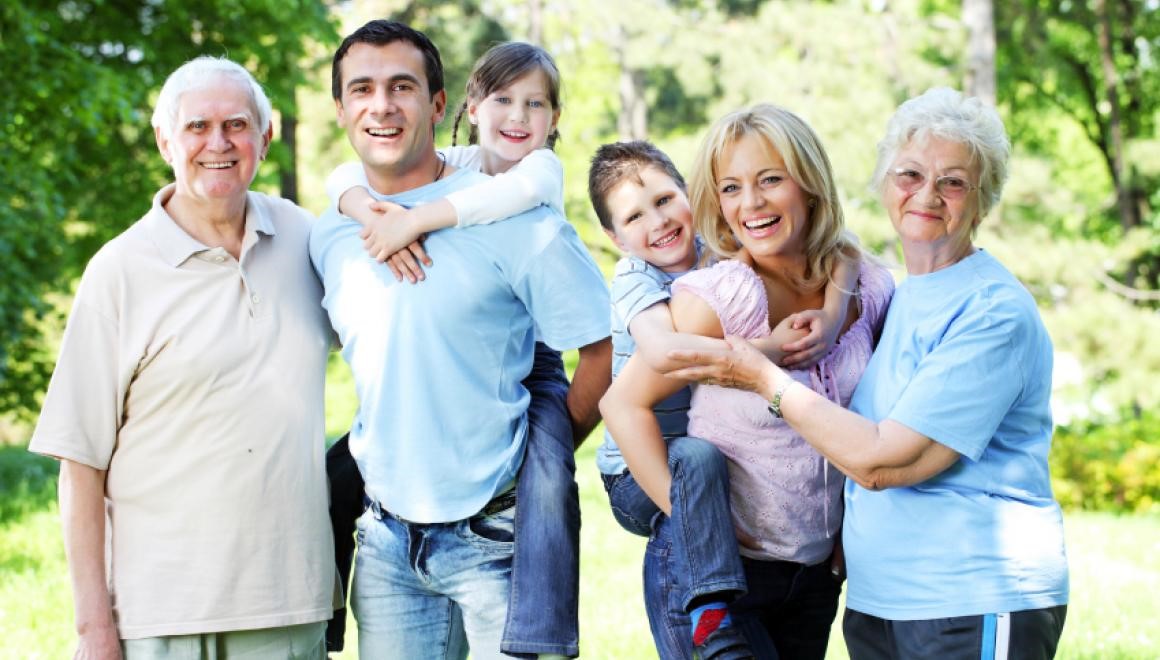 It had always seemed so far off. I was aware of Medicare going back to LBJ who I didn’t like and like even less now. I still remembered a few years earlier when the doctor would come to our house and injury or illness didn’t mean bankruptcy. I wasn’t worried about the distant future because I knew once I could get away from home the future would be rosy.

Last year I dutifully registered for Medicare as an American rite of passage, much as I had registered for the draft knowing that, with Vietnam winding down, I would never see war as my father and grandfather had. A few older cousins had come back wondering why we weren’t even trying to win the war but that was their destiny of when and where. As Vietnam receded into the past I vaguely thought once in a while about another government program called Medicare somewhere in my future.

Life seems to organize itself around chapters like a book. I also just received my first social security check last week. Maybe it is the realization I am getting near the end of the book of life that I feel a bit depressed. I still need to work for a few more years, but with SS and Medicare I feel I don’t have to take whatever job was available as I had to with raising a young family (I swear half the jobs are heath care related). My youngest will graduate from High School in a few months. I pray for him especially because of the America that we Baby Boomers are handing off to our kids. One of my motivations to getting into politics was I felt it was wrong to hand off a worse world to the next generation than the one we had been born into – per the Golden Rule some of us may remember.

As American Baby Boomers we grew up in the most prosperous generation in history. We had better food, health, and entertainment than King Solomon ever had. Our parents had survived the Great Depression and won World War II. Kurt Vonnegut Jr. once remarked that to Depression kids, prosperity was understood to equal happiness, and yet the leading edge of the ungrateful Baby Boomers kids of the late 60’s thrust it back in their parent’s faces – at least for a while. But maybe they (we) had a point. We gained but we lost. Our cultural roots and values died off with the passing of the old people.

Our challenges were to get a good paying job and a large house and yard in Suburbia. And while we pursued the American Dream our families broke up and we became distant to each other as we watched more interesting families on television. We soon didn’t depend upon each other like we use to, so much as we depended on maintaining our prosperity, and to retire in prosperity in order to maintain tasty food, health, and entertainment as long as we could. We sort of became self-centered.

Church used to be a big monolith in Society. Most of us 60’s kids went to church or were forced to. We were taught to love the Lord our God with our whole heart, mind, and soul, and our neighbors as ourselves. Older family members told us in broken frontier accents how families had to work together or face starvation. They loved each other because of that social contract and asked God to bless their meals, and continue the daily bread. We Boomers seemed to have descended into love of self, money, and pleasure. Renegade males fathered children out of wedlock and mothers had to turn to government programs which took over parenting. Government became our god because we began relying on it for sustenance and wisdom, and we grew in faith believing it would remain so.

Now that I have arrived here today I am very much interested in Medicare and Social Security. When I was born in 1953 US Debt was $266 Billon, today it is over $22 Trillion and unfunded mandates could be 10X that amount. Face it, we are insolvent. No more rabbits in the hat like QE (Quantitive Easing) and ZIRP (Zero Interest Rate Policy). My real depression isn’t that I am on SS and Medicare now, but how long I will be able to collect it.