Con-Con Rescissions on the Rise! 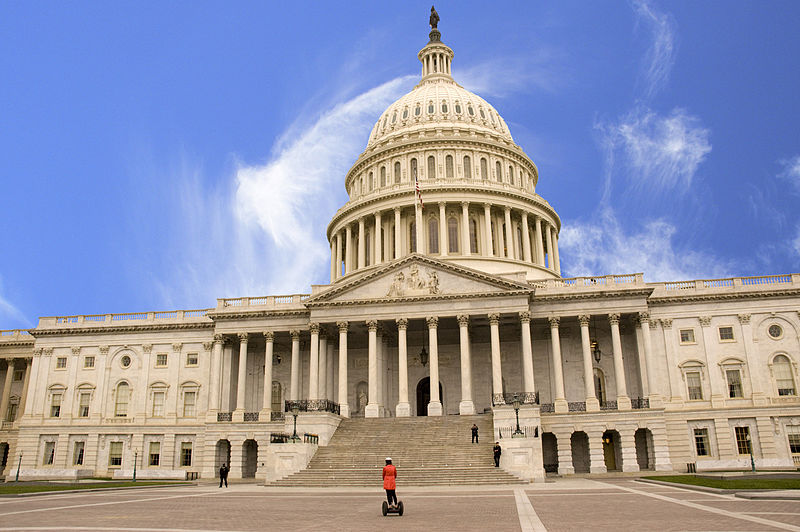 Con-Con Rescissions on the Rise!

Con-Con Rescission Resolutions are now being introduced in numerous states across the country due to effective grassroots education and activism. Let’s continue this trend until ALL of the Article V convention applications are eliminated! Now is the time to prevent a destructive Article V constitutional convention in order to keep our U.S. Constitution intact for many years to come.

In Washington State, Rep. Matt Shea introduced HJM 4006 in the legislature for “rescinding certain applications for a convention to amend the United States Constitution.”

In Wyoming, a Wolf PAC Con-Con application was defeated! Plus, a Con-Con rescission resolution, HJ007 was introduced and passed 5-4 in the House Judiciary Committee. Now, it is in the Wyoming House floor for debate!

In New Hampshire, the House Concurrent Resolution 1 (HCR 1) was introduced: “A resolution rescinding all requests by the New Hampshire legislature for a federal constitutional convention.” This resolution also correctly identifies the best solution for the problem of Big Government:

Whereas, the best solution for reining in the federal government is an informed electorate which will hold public officials accountable to our existing Constitution with its principles of limited government, rather than risking a runaway Article V convention.

In Nebraska, Legislative Resolution 2 (LR2) would rescind, repeal or revoke, any and all of Nebraska’s previously passed resolutions calling for a constitutional convention under Article V of the Constitution.

In Arkansas, HJR 1003 has been introduced so that Arkansas “rescinds and withdraws all applications from past sessions of the General Assembly that apply to the United States Congress for the calling of a convention under United States Constitution, Article V, regardless of how old such previous applications might be and irrespective of the subject matter of the applications.”

Let’s get the above rescission resolutions passed and go on to introduce them in other states that still desperately need to rescind! The best say to protect the Constitution from the calling of a dangerous constitutional convention is to go on offense by rescinding existing Con-Con applications in as many states as possible. Momentum is rising to create an informed electorate that understands our Constitution and demands its enforcement. Take action today!

For every state that passes a rescission resolution, the opposition is one state further away from their goal of the 34 states needed to call a convention. If you would like to help stop a constitutional convention, make sure you are in contact with a local field coordinator for the best plan of attack. Together, locally, we can stop this threat to the Constitution!