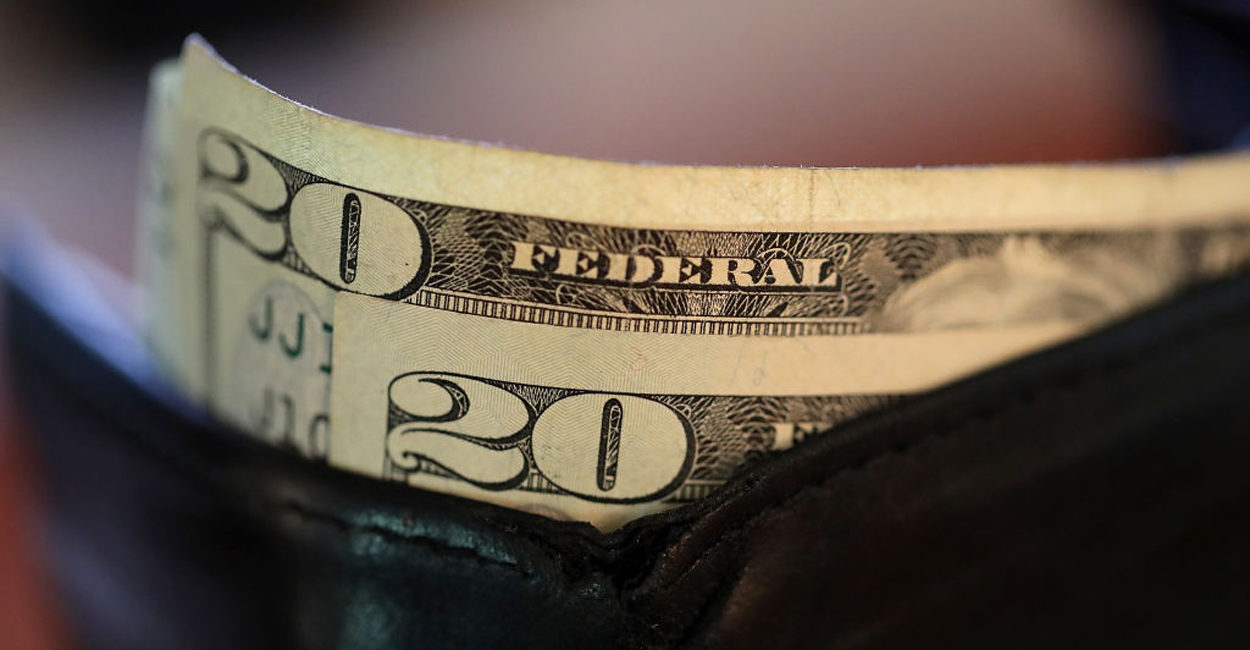 The left-leaning media would have you believe that the 2017 tax cuts were nothing of the sort. Sen. Kamala Harris, D-Calif., recently tweeted that average refunds are down, calling the president’s tax cut a “middle-class tax hike.”

Some of the biggest cuts are actually being enjoyed by the lowest-income Americans. A typical family of four got a $2,917 tax cut this year.

So what’s the complaint about?

In an early sample of tax returns, the IRS has reported that average refunds are down $170 from last year and that they hadn’t changed much from 2017, the year before.

But this is not relevant, for two reasons.

First, the sample of tax returns cited by the IRS is very small, and some analysts expect refunds will actually go up this year.

But second, and more importantly, tax refunds have nothing to do with the size of anyone’s tax cut. A refund is what you get back if you’ve paid too much in taxes throughout the year. Your tax cut is the drop in total taxes you owed to Uncle Sam last year. The two are not connected.

Employers across the country already gave us our tax cuts by withholding less money from our paychecks every pay period. Americans saw a bump to their paychecks in February 2018.

Of course, withholding is never perfectly accurate, so your refund or tax payment at the end of the year is simply a last-minute adjustment. But that refund does not cancel out the overall bump in take-home pay due to the tax cut.

Do you remember when House Speaker Nancy Pelosi called the tax cuts “monumental, brazen theft,” or when former Treasury Secretary Larry Summers predicted the tax cuts would kill 10,000 people every year? This most recent round of hysteria is just more of the same.

Last year, The Heritage Foundation calculated what Americans across the country can expect from the tax cuts. The average household can expect about $26,000 more in take-home pay over the next 10 years thanks to the tax reform.

Americans benefit twice from the tax cuts—first, by paying less in taxes, and a second time from higher wages generated by a faster-growing economy.

At the end of 2018, workers saw some of the largest wage gains in over 10 years, and unemployment rates remain historically low. Over the next 10 years, because of a larger economy, the typical American will benefit from over $26,000 more in take-home pay, or $44,697 for a family of four.

The average American household can expect to pay about $1,400 less in taxes in 2018. But depending on where you live and how many kids you have, the numbers can look different.

In communities that had high tax bills last year, such as Palo Alto, California’s district (CA-18) represented in the House by Anna Eshoo, or one of New York City’s Manhattan districts (NY-12) represented by Carolyn Maloney, the average tax cut could be as much as $3,000.

Lower-income communities, such as areas near Phoenix, Arizona (AZ-7), represented in the House by Ruben Gallego, as well as Philadelphia, Pennsylvania (PA-2), will see much larger cuts in their tax bills. In these communities, tax reform brought an average income tax cut of 18 percent or more.

And the tax cuts are especially good news for parents. A married couple filing jointly with two children will see their tax bills fall by $2,917.

In the coming years, the tax cuts will continue to raise wages, increase investment, and expand economic opportunities. They will also continue through 2025.

Don’t let the misinformation about refunds throw you off. Middle-class and lower-income Americans are the biggest beneficiaries from the tax cuts.

Adam Michel focuses on tax policy and the federal budget as a policy analyst in the Thomas A. Roe Institute for Economic Policy Studies at The Heritage Foundation.