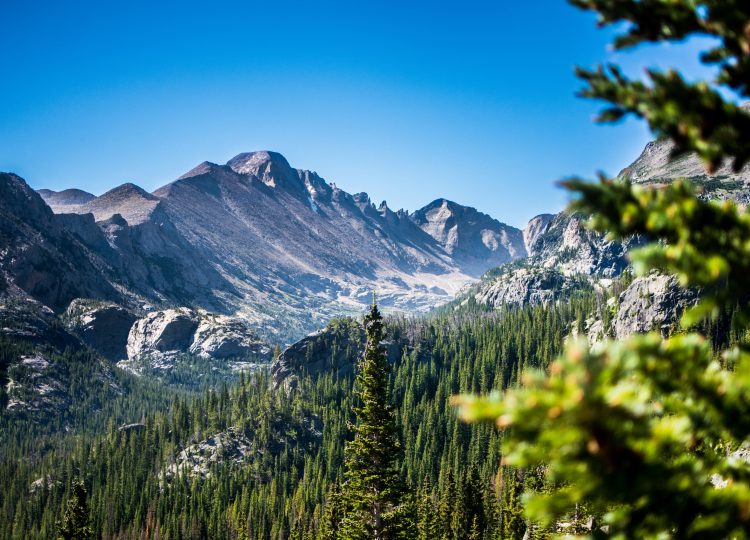 As the United States Senate readies to consider legislation that funds a critical lands package, a new poll released this week shows strong support for the measure in the West.

U.S. Senator Steve Daines (R-Mont.) announced yesterday that a vote has “been secured” for public lands package which includes a permanent reauthorization of the Land and Water Conservation Fund (LWCF).

The LWCF was established in 1964 and uses revenues from offshore oil and gas development to protect land and water surrounding national parks, wildlife refuges and rivers and lakes and provides grants for local parks and recreation projects.  The bill’s 50-year authorization ended in 2015 and since then Congress has deployed temporary authorizations to keep it afloat.  The latest extension ended on September 30, 2018.

“I’m pleased Senate Leadership is bringing this critical bill for Montana to the floor for a vote,” Daines said in a statement. “From permanent reauthorization of LWCF to the passage of the Yellowstone Gateway Protection Act, it’s long overdue that we move on these Montana priorities. I look forward to getting these important bills over to the House quickly and onto the president’s desk for signature.”

In addition to making LWCF funding permanent, the package would strengthen wildlife conservation and expand permitting and leasing of public lands for recreational purposes.

The pending vote comes as Colorado College’s ninth annual State of the Rockies Conservation in the West Poll shows that LWCF is an incredibly popular program in the region. On average, more than 80 percent of respondents supported reauthorizing the LWCF.  The poll encompassed voters in Nevada, Arizona, New Mexico, Colorado, Utah, Wyoming, Idaho and Montana.

The poll also showed that voters in general are looking for the newly sworn-in Congress to “break partisan gridlock and get things done” rather than stand strong on principle, by a margin of 47 to 31 percent.

“You know nationally we have seen even stronger numbers saying they want them to work together and break partisan gridlock,” said Lori Weigel at the Outdoor Retailer Conference in Denver.  Weigel’s firm New Bridge Strategy helped conduct the Colorado College poll.

“But we have seen that conservation is one of those issues that is a real opportunity in terms of bipartisanship and recognizing that voters – again consistently throughout this data we saw more often than not – that they are agreeing with each other at least in principle if not necessarily to the same degree on most of these issues.  So you don’t tend to get majorities in the West unless you have significant proportion of Republicans going alongside that.”

Gardner is showcasing his environmental bone fides ahead of what is expected to be a tough reelection campaign in 2020.  He has been a vocal supporter of LWCF and pushed for action to reauthorize the bill once it expired. Gardner along with fellow Colorado Senator Michael Bennet (D) attended the Outdoor Retailer Conference today where brands have raised awareness about certain sustainability and climate initiatives.

According to the Outdoor Industry Association Congressional scorecard, Gardner is among the highest graded of any Republican in the Senate, with his record scoring a “B” rating during his first term.  Support of the LWCF added to the rating, as well as Gardner’s stance on the National Park Restoration Act and Public Land Renewable Energy Development Act.