The Roaring 20s Revealed the Folly of “Tax the Rich” Schemes 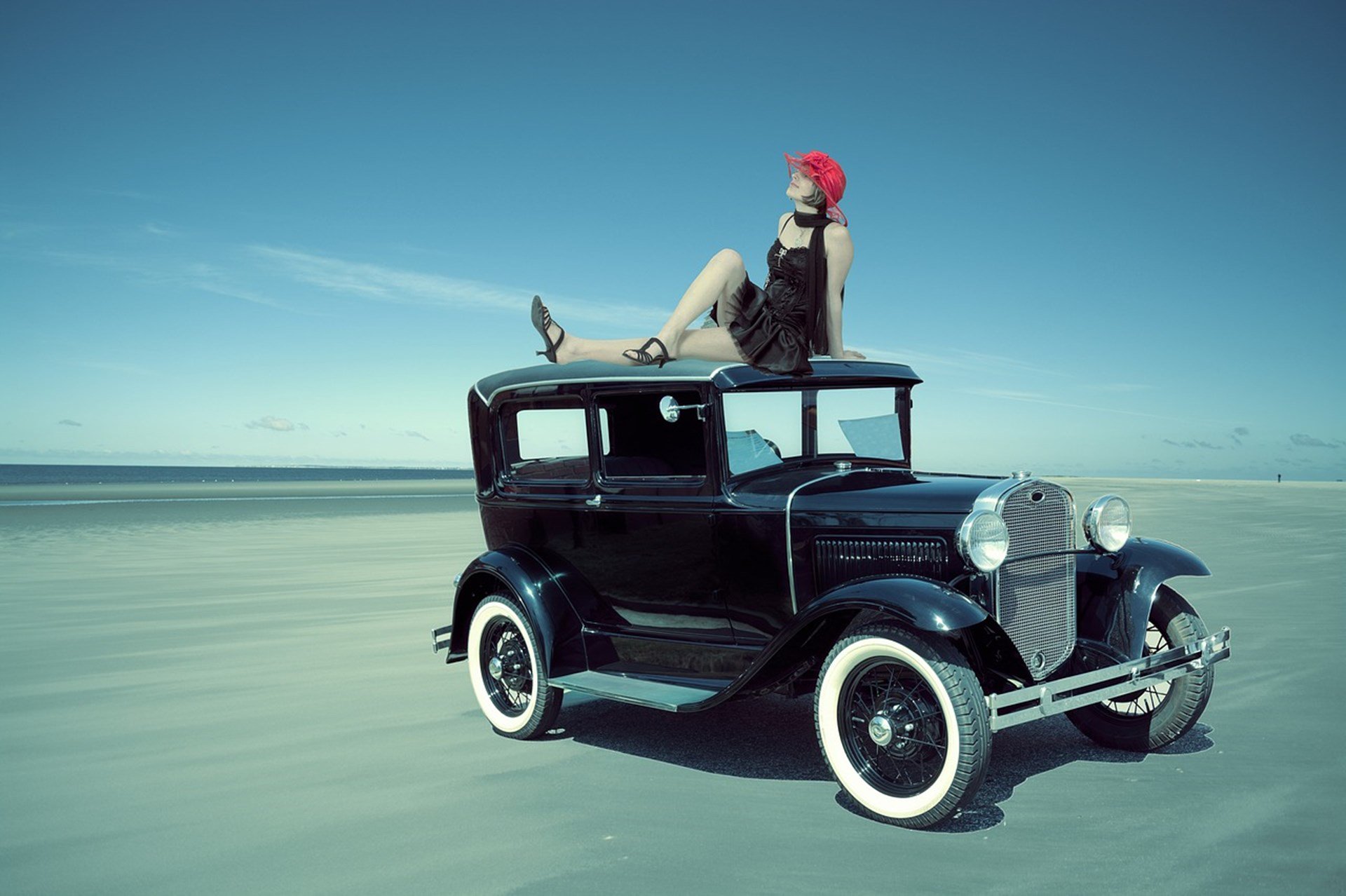 The Roaring 20s Revealed the Folly of “Tax the Rich” Schemes

One of the byproducts of free people making different choices with their time, talents, and treasure is the unequal distribution of economic outcomes. I suspect that no Western tradition generates more passion among Occidentals than the concept of inequality. Whether we like it or not, and whether it is true or not, many Americans believe inequality is one of America’s greatest moral failures. In the wake of the 2018 elections, numerous politicians have been advocating for taxing the rich substantially more while preserving the relatively low tax rates for everyone else.

The Roots of “Taxing the Rich”

Our Founding Fathers weren’t big fans of the income tax. In fact, it wasn’t until 1913 that the 16th Amendment was ratified, allowing the federal government to directly tax the incomes of individual Americans. The ensuing Revenue Act of 1913 called for a tax that ranged from a modest 1 percent on incomes exceeding $3,000 to 7 percent on incomes exceeding $500,000. It wasn’t long before a policy of “taxing the rich” significantly more than everyone else was implemented. In order to pay for World War I, Congress passed a law in 1916 that raised the tax rates on incomes over $300,000 to 70 percent.

Ironically, from 1916 until 1918, the number of Americans earning more than $300,000 dropped by half! This caused President Woodrow Wilson himself to urge Congress to reconsider whether very high tax rates were productive in collecting revenue. Wilson said that beyond some point, “high rates of income and profits taxes discourage energy, remove the incentive to new enterprise, encourage extravagant expenditures, and produce industrial stagnation with consequent unemployment and other attendant evils.” Amid a deep economic depression and hundreds of thousands of Americans unemployed, those who successfully implemented the steeply progressive tax policy found themselves elected out of office.

In contrast to the poor economy experienced during the Wilson administration from 1916 to 1920, the Roaring Twenties were a time of unprecedented economic prosperity. Americans both rich and poor were buying radios, washing machines, and automobiles. Unemployment was virtually non-existent, and it was the first and only time in American history when blacks had lower unemployment numbers than whites.

What was the cause of such a positive economic turnaround? Many believe it was the reduction of excessive Progressive Era tax rates. The treasury secretary at the time, Andrew Mellon, convinced both President Warren G. Harding and his successor Calvin Coolidge that the most effective way to raise tax revenues was to flatten the tax code. From 1921 until 1929, marginal tax rates shrunk from a high of 77 percent to 24 percent.Mellon proved that the way to raise revenue was not to raise marginal tax rates but to lower them enough to make work and investment meaningful to wealthy people.

The result? Record collections of tax revenues that were so large the government almost paid off the national debt. As for getting the wealthy to pay their fair share, in 1918, when marginal tax rates were over 70 percent, only 20 percent of taxes collected came from incomes over $300,000. However, by 1926, 65 percent came from top earners! Mellon proved that the way to raise revenue was not to raise marginal tax rates but to lower them enough to make work and investment meaningful to wealthy people.

At first glance, lowering tax rates on high incomes for the purpose of raising revenue seems counterintuitive. However, Secretary Mellon knew that productive Americans would not produce if taxes were too high. As Mellon wrote in 1924, “The history of taxation shows that taxes which are inherently excessive are not paid.”

One of the ways the wealthy produce less income is to invest in tax-advantaged investments that are usually less attractive when tax rates are lower. Growth stocks, insurance annuities, sophisticated and expensive retirement trusts, and tax-free municipal bonds all become incrementally more attractive to wealthy people as their income tax rates increase.

When income tax rates are high, wealthy people spend more time on leisure activities and less time on activities that require them to pay excessive taxes on their productivity.

Finally, when productive people get taxed more, they produce less. Productive people tend to have less debt, so they don’t need much income to flourish. When income tax rates are high, wealthy people spend more time on leisure activities and less time on activities that require them to pay excessive taxes on their productivity.

Art Laffer, a distinguished economist and advisor to Ronald Reagan, developed the concept of the Laffer Curve. Laffer postulated that no revenue would be collected when tax rates were 0 percent (for obvious reasons), but he also believed no revenue would be collected at rates of 100 percent because no one would have an incentive to produce income. Somewhere between 0 percent and 100 percent lies a sweet spot where the greatest amount of revenue will be collected. History has demonstrated that tax rates above 24 percent tend to result in reductions of revenue collected. Like everyone else, affluent citizens will not continue to behave the same way they did before after their taxes are raised. With history as our guide, it is clear that any authorizations given to the government to take wealth from the affluent for the purpose of transferring it to the poor and middle class will result in hurting the very people the policies were intended to uplift.

Joe Coco is an investment advisor and Certified Financial Planner™ located in Whitefish, Montana. He also blogs on a variety of topics including economic liberty, personal finance, and excellent living.