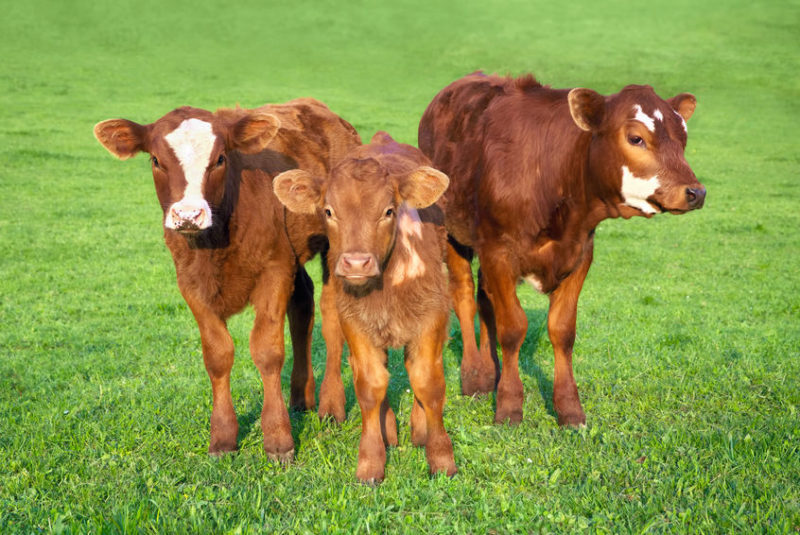 The United Nation’s Food and Agricultural Organization (FAO) has released some data and analysis that is a stark reality check to the global environmental lobby’s doomsday warnings about livestock as part of that lobby’s war on meat.

Recall the splash made by – and the exhaustive media coverage of – the EAT-Lancet Commission on Food Planet and Health earlier this year. That report recommended slashing global red meat consumption by 50 percent, US consumption by 90 percent, and limiting red meat to no more than one serving per week.

Why? To save the planet, of course.

The Commission cast livestock production as an environmental villain that wastes natural resources, and exceeds “10 Comments” on air emissions. Eating more than 3 or 4 cocktail weenies per week makes us complicit.

Au contraire, mon ami! Says no less than the FAO, an arm of the United Nations – which is inarguably a group with some street cred among the climate change crowd.

The World Bank’s Consultative Group on International Agricultural Research (CGIAR) provided a great synopsis of the FAO report, which, not surprisingly exposes the false foundation of the global war on meat. If anything, it shows the hot air emitting from the Commission’s overheated rhetoric may pose a bigger threat to the climate.

Some of CGIAR’s highlights of the FAO analysis are below (with emphasis added):

•This study determines that 86% of livestock feed is not suitable for human consumption.

•If not consumed by livestock, crop residues and by-products could quickly become an environmental burden as the human population grows and consumes more and more processed food.

•Animals also consume food that could potentially be eaten by people. Grains account for 13% of the global livestock dry matter intake.

•Some previous studies, often cited, put the consumption of grain needed to raise 1 kg of beef between 6 kg and 20 kg.

•Contrary to these high estimates, this study found that an average of only 3 kg of cereals are needed to produce 1 kg of meat at global level.

•It also shows important differences between production systems and species.

•For example, because they rely on grazing and forages, cattle need only 0.6 kg of protein from edible feed to produce 1 kg of protein in milk and meat, which is of higher nutritional quality.

•The study also investigates the type of land used to produce livestock feed.

•Results show that out of the 2.5 billion hectares needed, 77% are grasslands, with a large share of pastures that could not be converted to croplands and could therefore only be used for grazing animals.

Hmmmm, … now there is a “planetary boundary” for you.