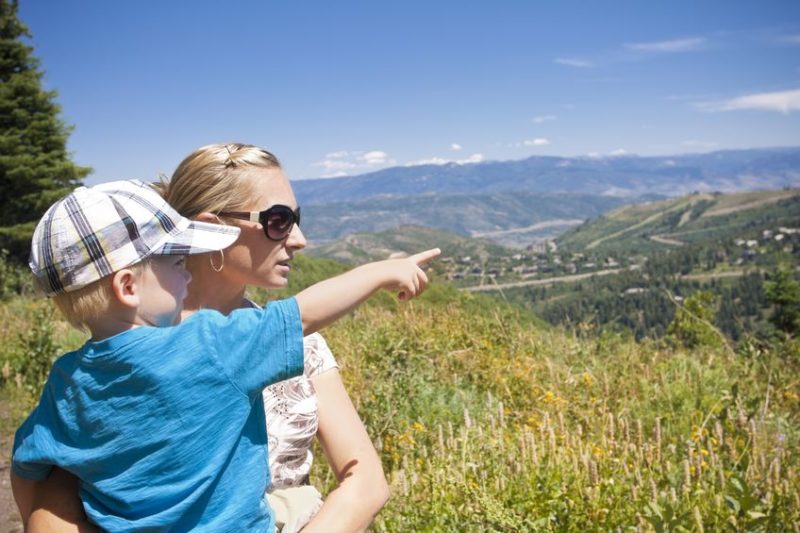 A case against Montana State Sen. Jennifer Fielder, one of the most outspoken advocates of transferring federal lands to the states, was dismissed on Jan. 2, putting an end to a legal battle that had dragged on for two years.

Fielder’s advocacy for giving local communities throughout the rural West a greater voice over how millions of acres of federal lands are used drew the ire of the Campaign for Accountability (CfA), a left-leaning, Washington, D.C.-based group. Using Montana’s public disclosure laws, which apply to communications relating to state business, CfA sued Fiedler, demanding she turn over thousands of emails.

The Montana Attorney General’s Office, which defended Sen. Fielder in the case, maintained throughout the process that there was no wrongdoing by her or the State. After it was determined that Sen. Fielder had fully complied with the document request, the case was dismissed, and no further action will be taken. In the words of Assistant Attorney General Kirsten Madsen, “the matter raised by Campaign for Accountability’s Petition has been fully resolved on the merits.”

Claims Against Sen. Fielder “Not Merited”

State of Montana Agency Services Bureau Chief John Melcher added, “our position was that there was no undue delay and that the claims against [Sen. Fielder] were not merited.”

Public disclosure laws, also known as open records laws, are a useful tool in ferreting out unethical, and sometimes unlawful, conduct involving public officials and interest groups. But in this case, the goal appears to have been pure harassment of an elected official whose views were opposed by those bringing the petition. Fielder, her staff, and Montana officials spent 16 months gathering the materials requested by Campaign for Accountability, and another six months were taken up in talks with CfA before the case was dismissed.

Most of the painstaking work of gathering emails from multiple computers was carried out by officials from the Montana Attorney General’s Office and members of Sen. Fielder’s staff, including the senator herself.

“It took a lot of effort to compile, filter, and produce accurate, comprehensive results for a search as broad as this one was,” Fielder told the Sanders County Sentinel.

Over the past two to four years, other elected officials in the West who advocate transferring federal lands to the state have also been hit by document requests. Sen. Fielder points out that CfA is funded by, among others, George Soros.

The message here is clear: Stick up for state and local control of land and resources, and you will be harassed, and taxpayer money will be squandered dealing with a frivolous petition.