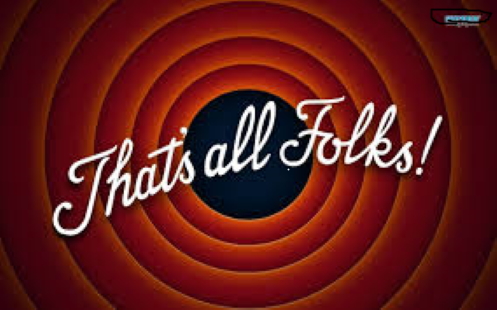 The following press release from Washington Utilities and Transportation Commission (UTC) finalizes the hopes of this big lead balloon that has so worried Avista customers for the last couple years.

This Washington State decision does put the final nail in the coffin of this deal since only one state turning thumbs down was needed to kill it.

The AvistaCustomerGroup.org’s stellar Idaho attorney Norm Semanko needs being commended here for a job well done with our Idaho Public Utilities Commission (PUC).  Semanko was successful in getting intervenor status granted for the group and as such awakened the PUC to “The prohibitions of Idaho Code § 61-327” which the PUC then cited in Idaho’s ruling to deny.

That ruling set January 24th as the deadline for an appeal, however, that concern is now moot with Washington State’s final denial.

Idaho PUC furthermore awarded Semanko a $16,000 reimbursement on behalf of his services as an intervenor for his assistance which was ordered to be paid by Avista.  Norm Semanko is a true gem in the Gem State of Idaho.  He has worked tirelessly and most effectively for Idaho’s citizens in this important battle at minimum legal rates as well as only charging the group his own cost for the help of his assistants.  His bill to-date was $20,000 and so there remains an un-paid $4,000 that is being hard to find among those that no longer feel threatened.  But there is a very good reason why consideration to make good this remaining debt to Mr. Semanko.

There are reportedly four other entities waiting to land on Avista and purchase its assets.  We must keep Idaho’s precious special hitter in the batter’s box ready for the call and that can happen if he is paid what he is certainly due.

Olympia, Wash. – State regulators have declined to grant a petition from Canada-based Hydro One Limited and Spokane-based Avista Corporation to reconsider the rejection of the companies’ proposed merger.

By taking no action on the companies’ petition for reconsideration, the Washington Utilities and Transportation Commission denied the petition by operation of law.

On Dec. 5, 2018, the commission rejected Hydro One’s proposed $5.3 billion acquisition of Avista. The companies asked the commission for reconsideration on Dec. 17.

The commission found that the proposed merger agreement did not adequately protect Avista or its customers from political and financial risk or provide a net benefit to customers as required by state law.

In September 2017, Avista and Hydro One filed a joint application with the commission to approve the companies’ proposed merger agreement, which required approval from the UTC as well as federal authorities and other state public service commissions in Avista’s service territory.

Hydro One is Ontario’s largest electricity transmission and distribution provider with more than 1.3 million customers.

The UTC is the state agency that regulates private, investor-owned electric and natural gas utilities in Washington. It is the commission’s responsibility to ensure regulated companies provide safe and reliable service to customers at reasonable rates, while allowing them the opportunity to earn a fair profit.