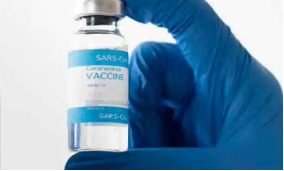 Pfizer and Moderna are still trying to outrun the ever-morphing coronavirus, but they’re losing. Their new bivalent booster shots were put on the market in September. The vaccine is now targeting the wrong virus.

They were supposed to target BA.4 and BA.5 strains, but those two variants now account for under a third of the cases. This is only two months later. The variants will only become increasingly irrelevant.

Scientists at Columbia and Harvard said the new boosters are no more effective than the older shots, but the scientists and the FDA still claim they work. 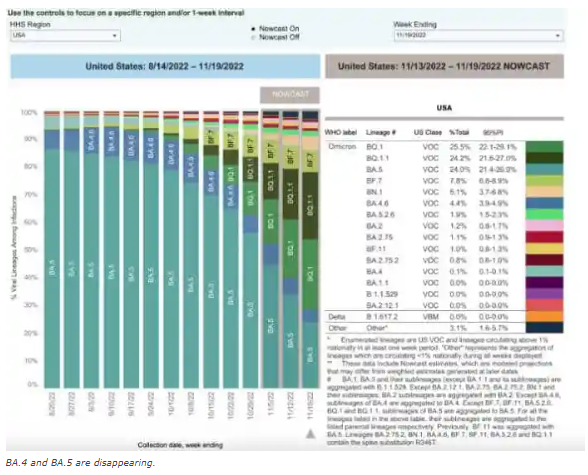 BA.4 and BA.5 are disappearing. 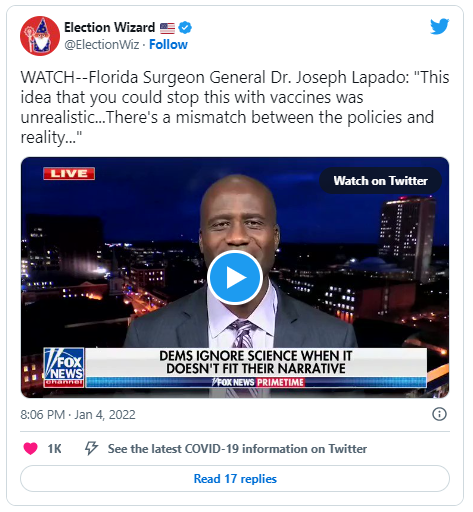